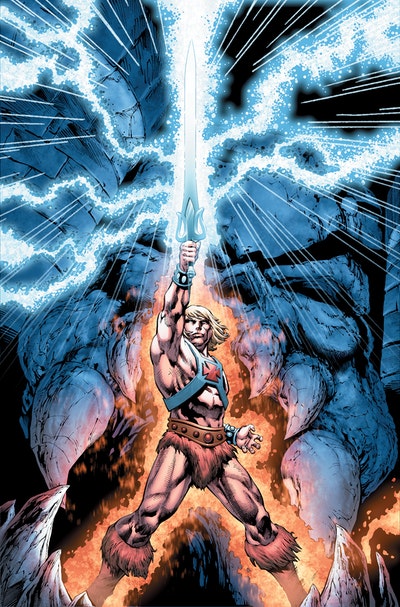 He-Man and the Masters of the Universe Omnibus

I have the power! One of the most popular TV series ever comes to the printed page here, as the complete comics adventures of He-Man, She-Ra, Skeletor and the Masters of the Universe are collected in one giant-size omnibus!

Prince Adam sets out to reclaim the mantle of HE-MAN, a legendary power that he can wield for the powers of good. But around every turn the evil villain Skeletor seeks to destroy the young hero and keep him from finding his fellow Masters.

But their adventures aren’t confined to just one universe. After narrowly escaping his last battle with He-Man, Skeletor has fled to the most unexpected realm to recover: EARTH! Once there, he sets a plan in motion to siphon off Earth’s core magic. Forging an unlikely hunting party, He-Man and company go in search of Skeletor and find themselves at odds with the heroes of the DC Universe, He-Man and the Masters of the Universe must find a way to stop Skeletor and his mysterious new master!
It’s called Eternia—the homeworld of He-Man and the Masters of the Universe. Here, this legendary hero harnesses the Power of Grayskull to protect his planet against the evil forces of Skeletor, the skull-faced embodiment of evil.

Then dimensions away, another evil has set its sights on Eternia’s champion. The menace of Mumm-Ra is spreading, even as his hated rival, Lion-O, is crowned king of the Thundercats. Mumm-Ra knows only one weapon can stand against Lion-O’s unstoppable Sword of Omens: He-Man’s Sword of Power. And he and his merciless minions are prepared to take it by any means necessary.

James Robinson is English born but has lived in Southern California for almost twenty years. He has spent many of those years solely as a writer of comics, most noteworthy being THE GOLDEN AGE, JUSTICE LEAGUE OF AMERICA, STARMAN and Leave It To Chance. In addition to the page, Robinson has also written several screenplays, including the movie adaptation of THE LEAGUE OF EXTRAORDINARY GENTLEMEN. He currently is the writer of EARTH 2. 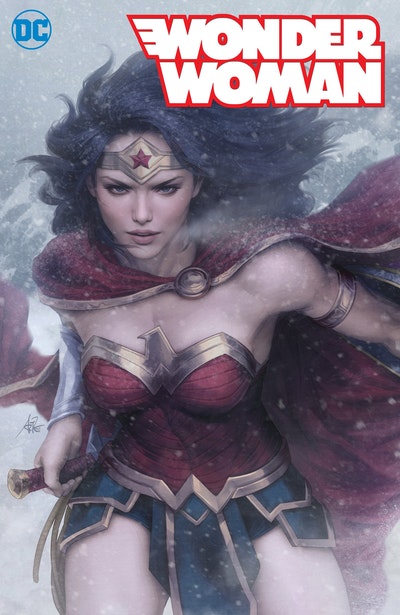 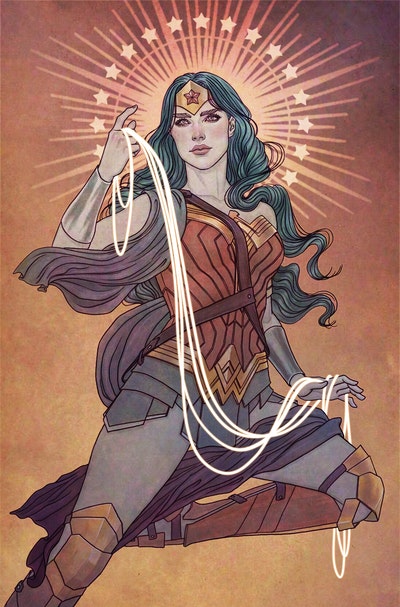 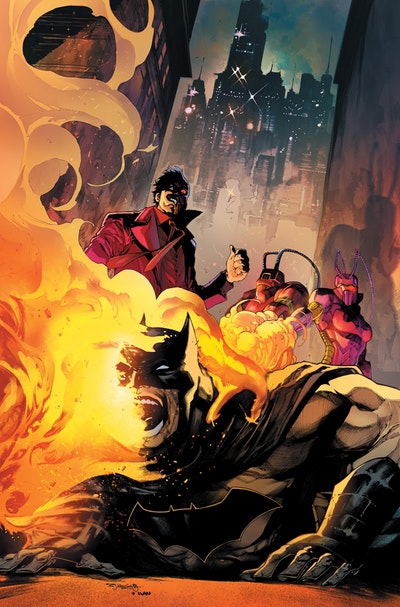 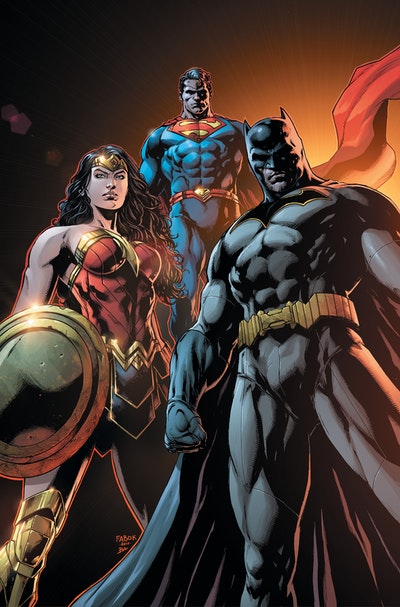 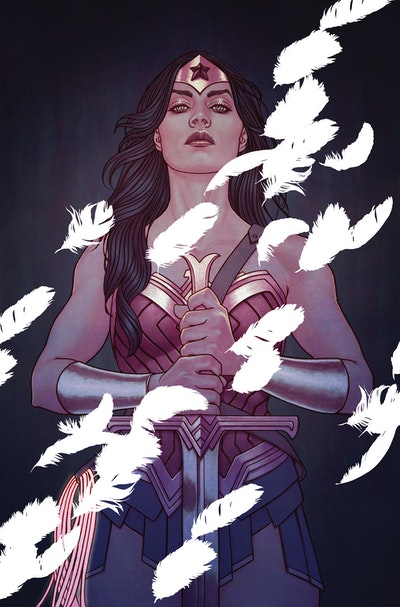 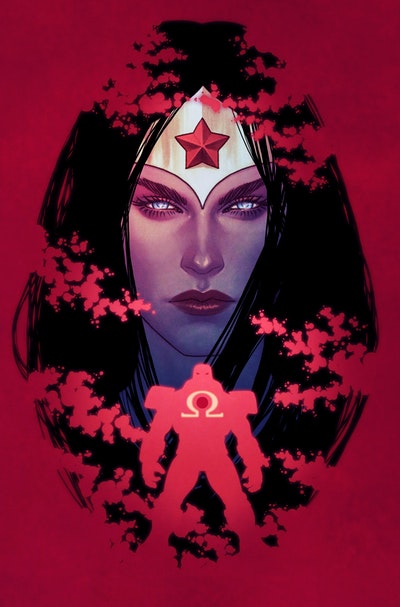 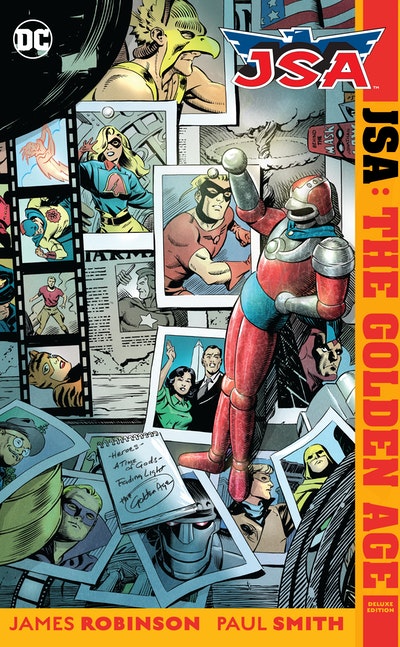