Border patrol agents are being ambushed along the Big Bend region of West Texas, a notorious drug corridor running east and west across the Lone Star State. They’re not the only targets. A film production depicting human trafficking in the area has been attacked by a brutal drug cartel.

Into this lawless frontier steps Texas Ranger Sonny Hawke, ready and willing to dispense his own brand of justice. It’s an all-out war with the thinnest line separating the good from the bad. Sonny knows the only way out is to aim straight and stand your ground . . .

“There’s a term we use in the west, the genuine article, and those words fit Reavis Z. Wortham to a Texas T.”
—Craig Johnson 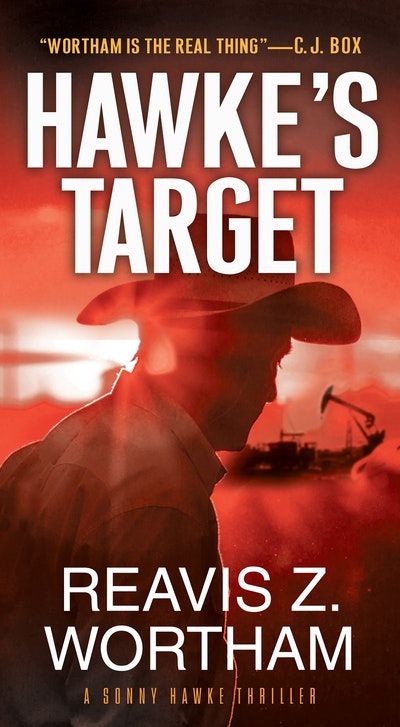 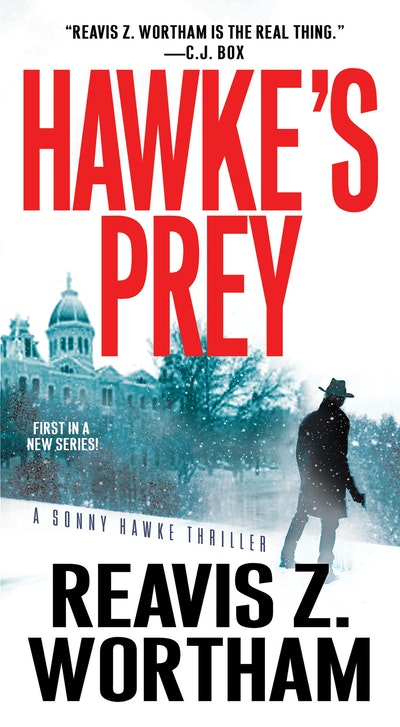 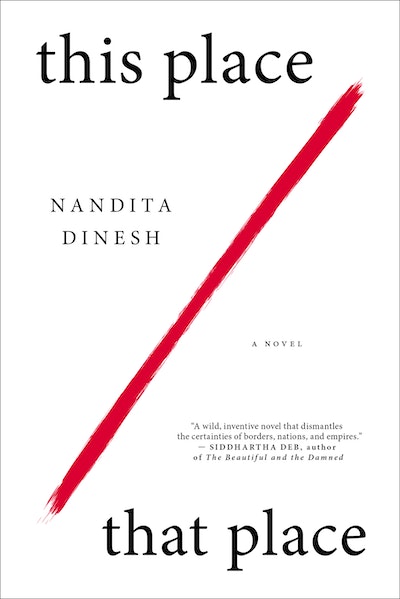 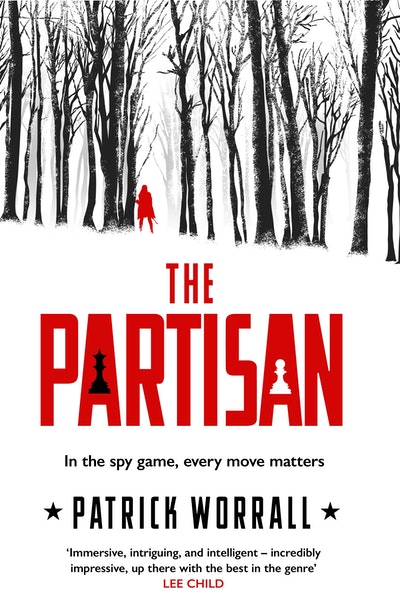 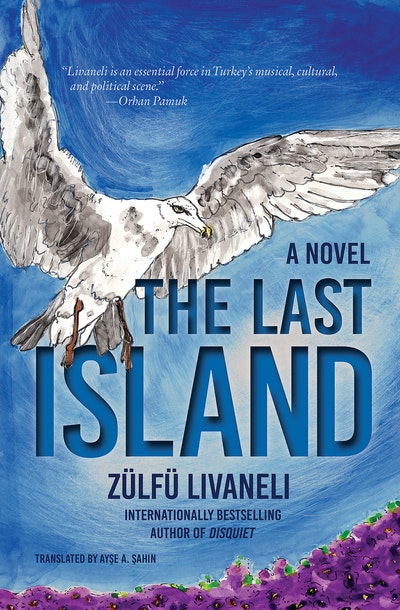 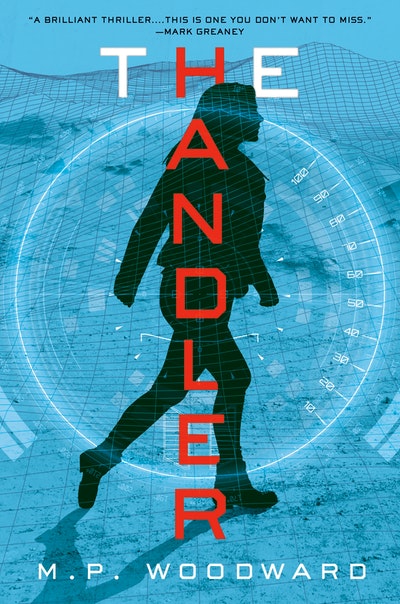 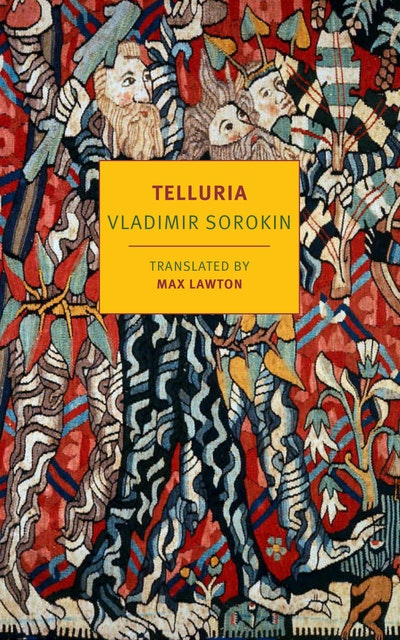 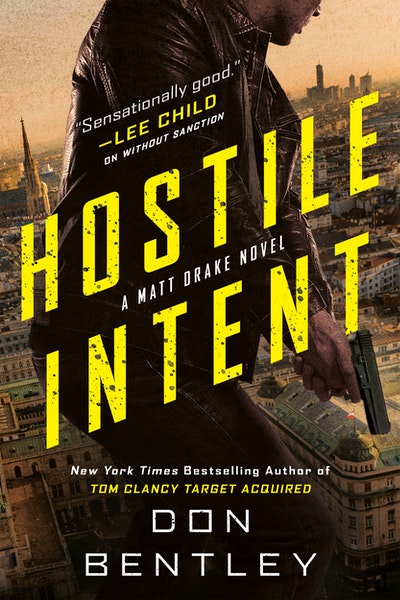 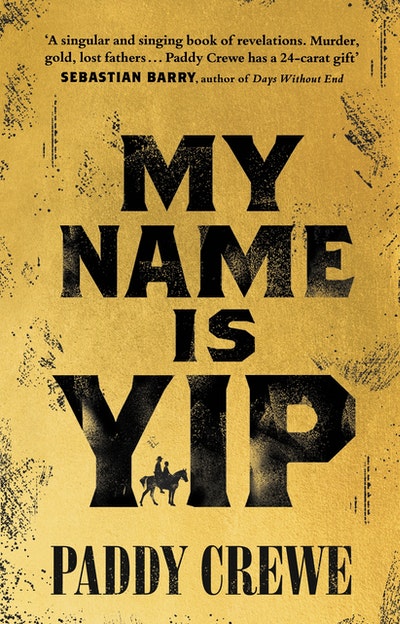 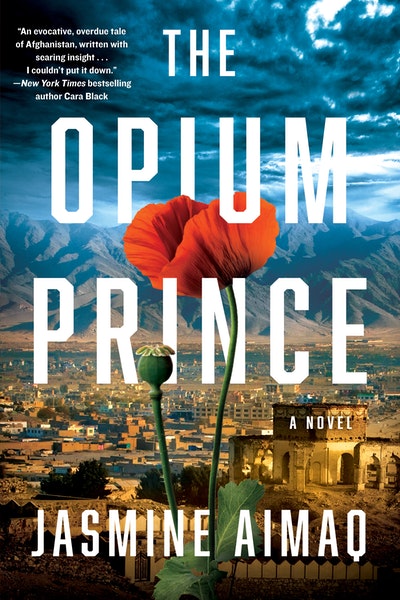 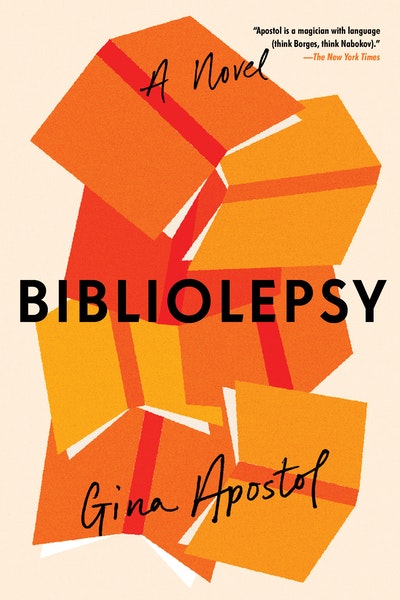 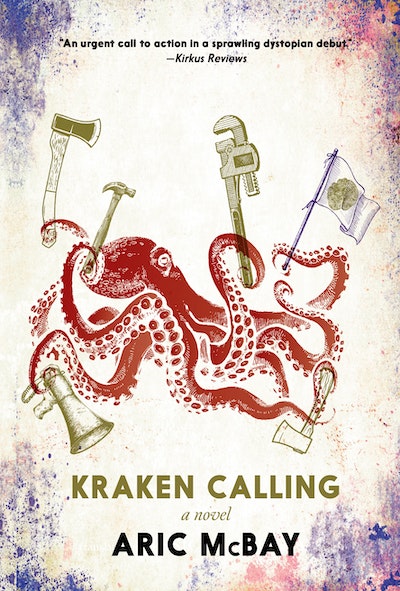 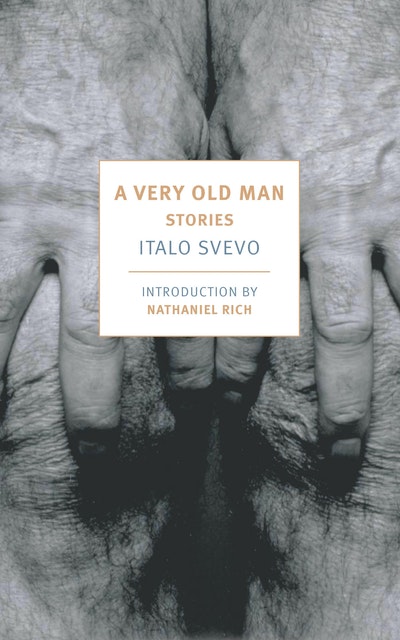