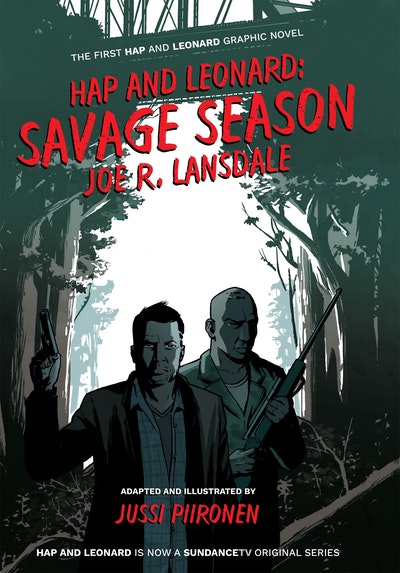 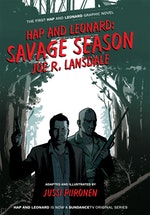 An all-new graphic novel adapting the original story which is the basis for the first season of the Sundance TV series. A rip-roaring, high-octane, Texas-sized thriller, featuring two friends, one vixen, a crew of washed-up radicals, loads of money, and bloody mayhem.

Hap Collins and Leonard Pine are best friends, yet they couldn't be more different. Hap is an East Texas white boy with a weakness for all women. Leonard is a gay, black Vietnam vet. Together, they stir up more commotion than a firestorm. But that's just the way they like it. When Trudy, an ex-flame of Hap's returns promising a huge score, Hap lets Leonard in on the scam. That's when things get interesting.

Joe R. Lansdale's classic dark thriller has been adapted and vividly bought to life by Finnish illustrator Jussi Piironen. He stays faithful to the original novel and creates a visual treat for Hap and Leonard fans.

Chockful of action and laughs, Savage Season is the masterpiece of dark suspense that introduced Hap and Leonard to the thriller scene. The world of crime and suspense haven't been the same since. 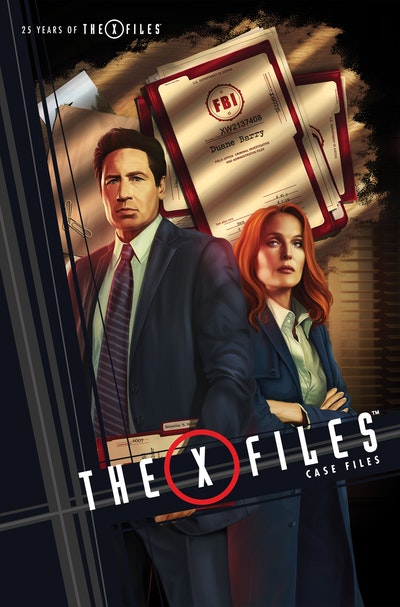 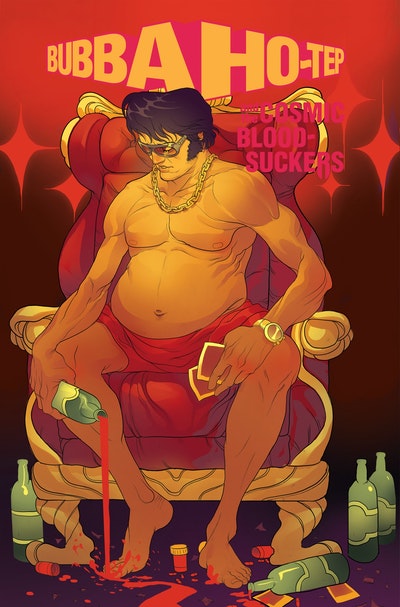 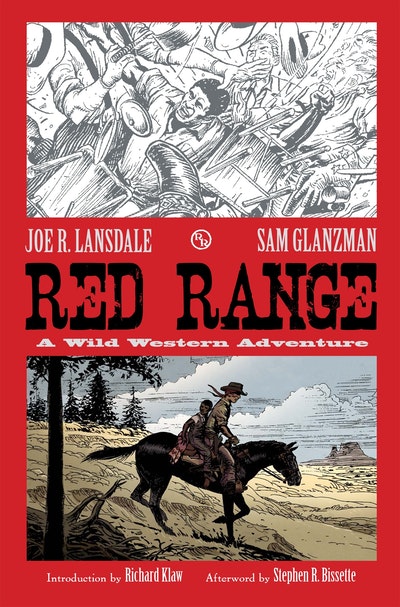 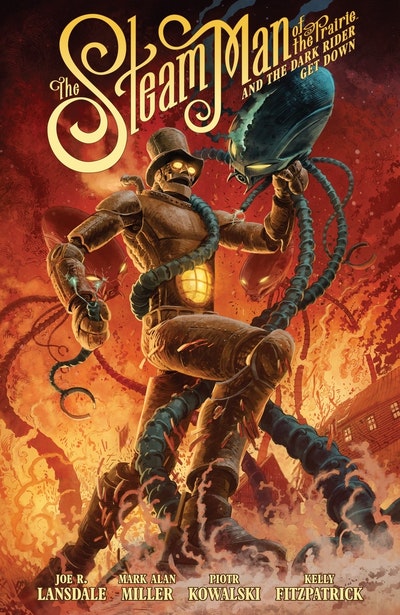