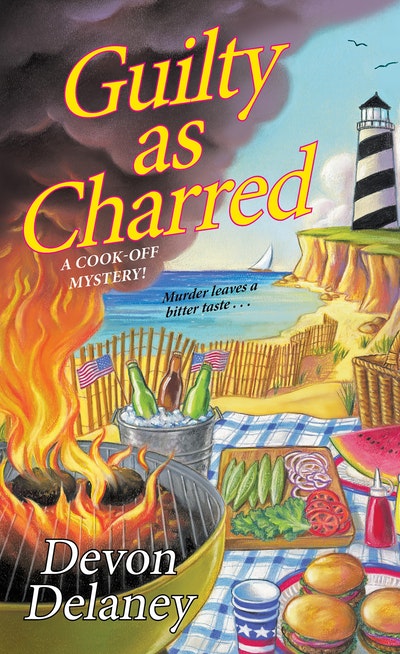 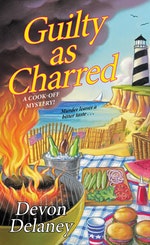 Sherry Oliveri has attained celebrity status after winning the America's Good Taste Recipe Contest with her delectable New England Crab Cake Sliders. But now that she's back home in Connecticut, she's got to deal with something else fishy . . .

Sherry's making a guest appearance on a local radio show when the news comes in: Poppy Robinson has been found dead in the town's community garden. Sherry was supposed to be taking questions about her win in the national cooking competition, but instead the callers start dishing dirt. Poppy and Sherry were both involved in the vegetable garden, and while Poppy may have been a bit priggish, it wasn't anything that called for a shovel to the back of the head. There was already trouble brewing, with the owner of the land threatening to renege on their agreement, and this murder has taken tensions to a new level. Now while Sherry's organizing a Fourth of July cook-off event, she's also got a murder investigation on her plate . . . Includes Recipes from Sherry's Kitchen! 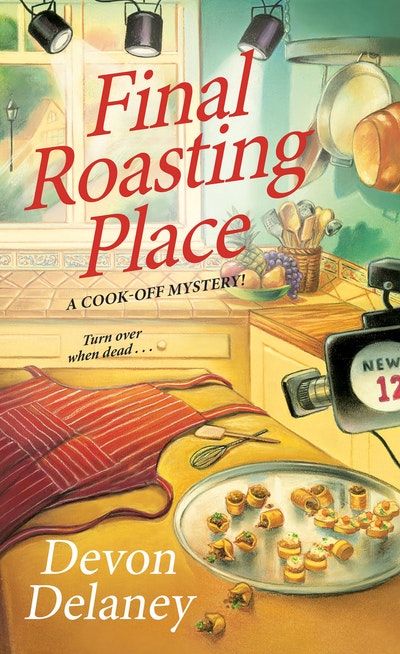 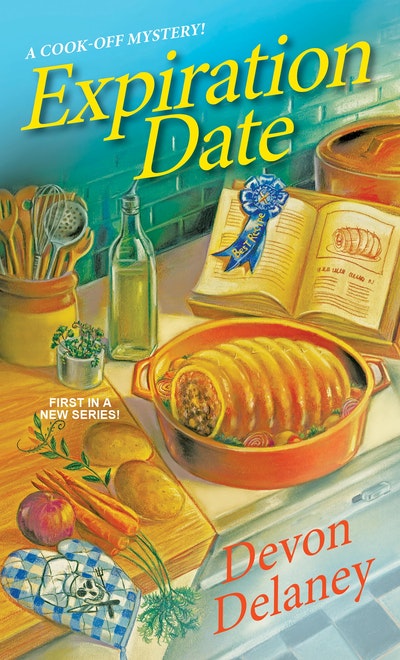 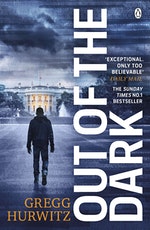