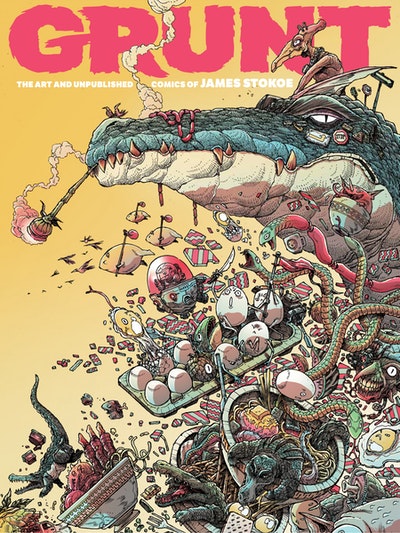 Grunt The Art And Unpublished Comics Of James Stokoe 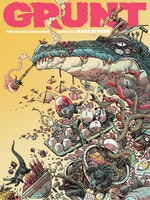 The largest and most comprehensive book of James Stokoe's art ever published! Featuring art and never-before-published work and comics!

This deluxe hardcover artbook showcases the work of inimitable comics creator James Stokoe, who has drawn some of the most visually meticulous and surreal illustrations in modern comics, featuring some of his bestselling illustrations from works such as Orc Stain, Aliens: Dead Orbit, Wonton Soup, well-known cover work, and some of his never-before-published comics. 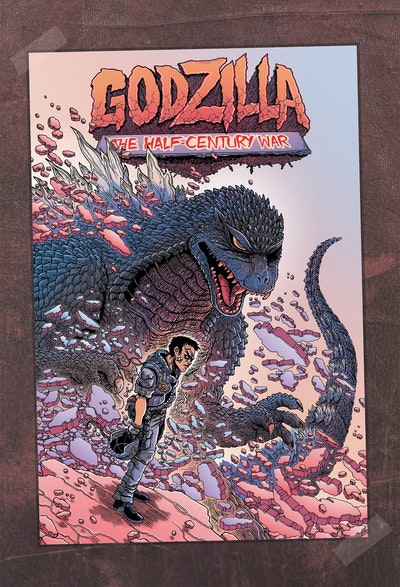 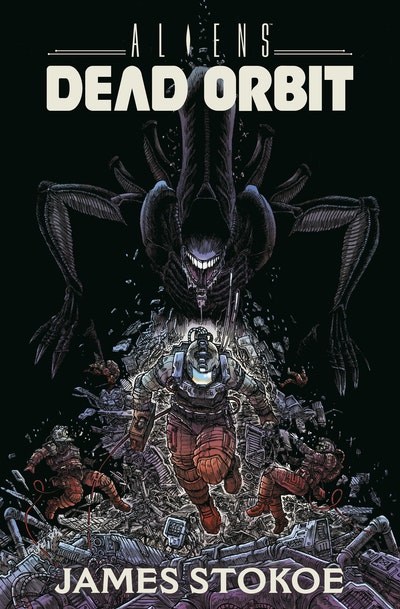 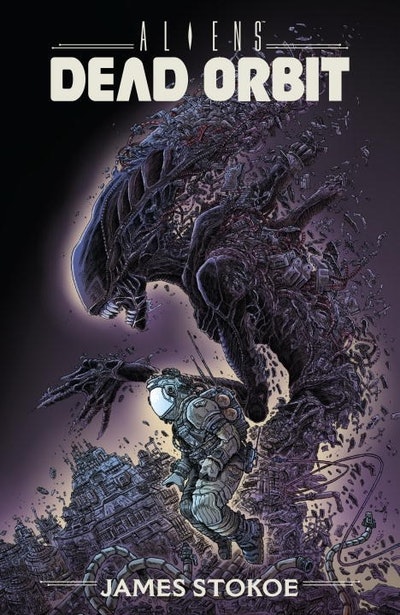 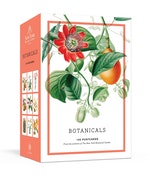 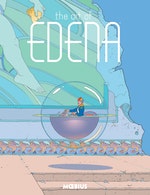 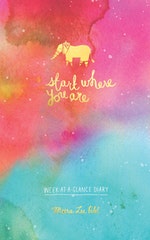 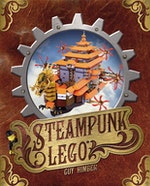 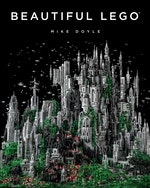 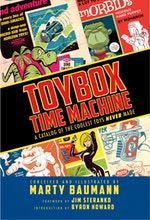 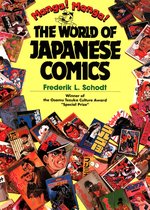 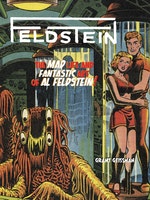 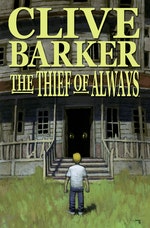 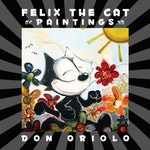 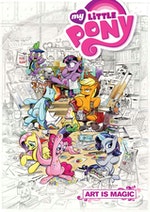 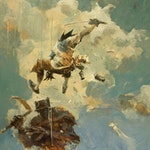 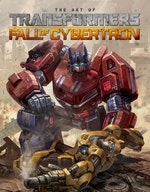 Transformers The Art Of Fall Of Cybertron
Mark Bellomo 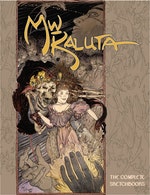 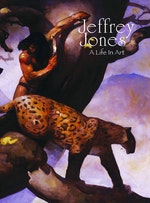 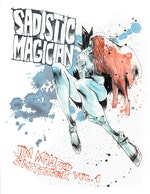 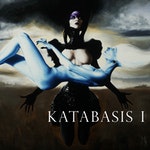 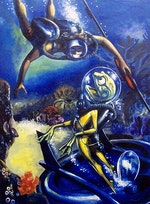 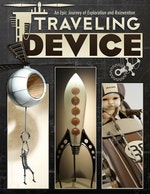