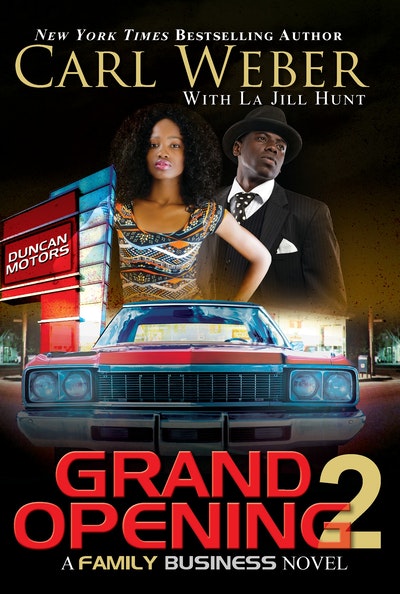 Travel back to a small Southern town where, before there was Duncan Motors, there were the Duncan brothers and their tough-as-nails women. After a hard fought battle, they’ve vanquished their rivals and taken their place as the leaders of Waycross, Georgia’s criminal enterprises. Their rise to the top is not without problems, though, as outside forces enter the scene and the Duncans are rocked by the murder of one of their own. No one knows who the killer is, but their secret adversary, only known as the Reaper of Georgia, won’t be happy until all the Duncans are completely wiped off the face of the earth. Luckily, the Duncan brothers aren’t alone, and when new and old friends are called in to help, an all-out war ensues.