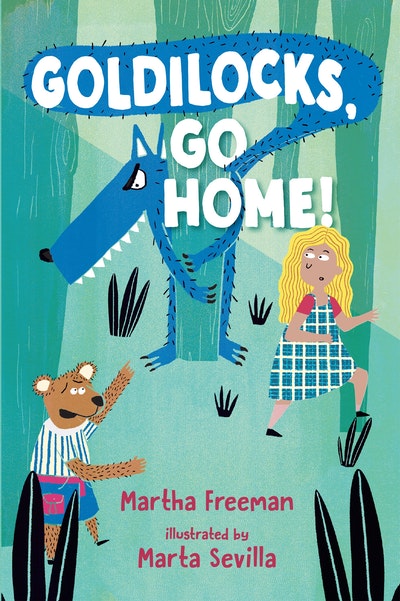 Goldilocks--also known as "the fair-haired princess" or "Furless," depending on who is talking--moves in with The Three Bears for a whole week in this illustrated chapter book for lovers of snarky humor and the Grimm Sisters series.

"So I ate some porridge and broke a chair--get over it!" Goldilocks snipes at Bobby Bear, as Baby Bear is now calling himself. Tensions are high at the Three Bears cottage where Goldilocks--an overdramatic tween who has deluded herself into believing she's a princess--is stranded until the Big Bad Wolf vacates the area. A hungry troll, a wily but fairly spineless coyote, Anansi the trickster spider, three pigs with a home improvement show, and of course the Big Bad Wolf all figure into the story in this hilarious mash-up of folk and fairy tales from around the world. In chapters full of quirky and clever drawings, Bobby and Goldilocks alternate narrating the story of their hair-raising adventures. "Furless" and Bobby are constantly at one another's throats and can't stop interrupting each other. But despite their mutual animosity, a kind of affection develops between Bobby and Goldilocks, and they become something like friends. As Bobby explains, "I mean, annoying as she was, I didn't want her to end up wolf kibble." Over 80 illustrations are included. 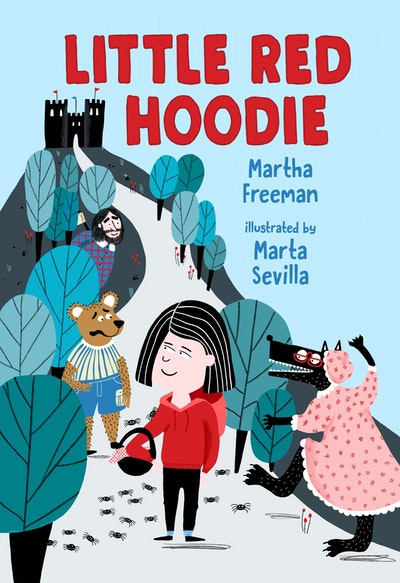 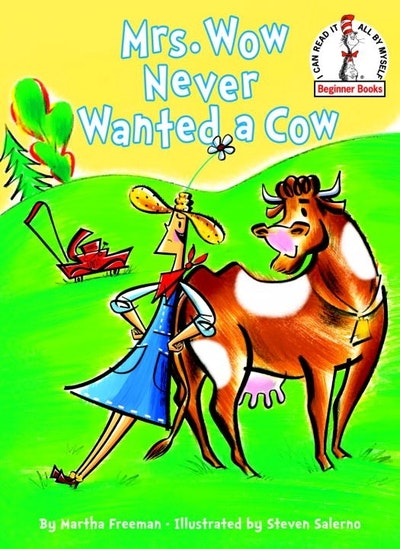