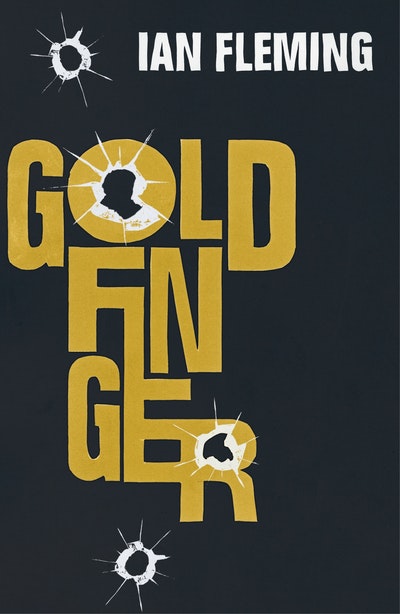 There is only one Bond. Enjoy these intoxicating spy novels in stylish Vintage Classics editions.

Catch up on this classic adventure before the release of No Time to Die.
Who is Auric Goldfinger? The Bank of England wants to know and they're also curious to find out what he's done with the huge stock of gold he's been collecting since the war. James Bond is put on the trail.

This isn't the first time 007 has come across the enigmatic millionaire and he quickly discovers that Goldfinger never forgets and never forgives. Bond is drawn inexorably into the most ambitious heist of the century and finds himself the only defence against Goldfinger's murderous mania for gold.

'Bond is a hero for all time' Jeffrey Deaver 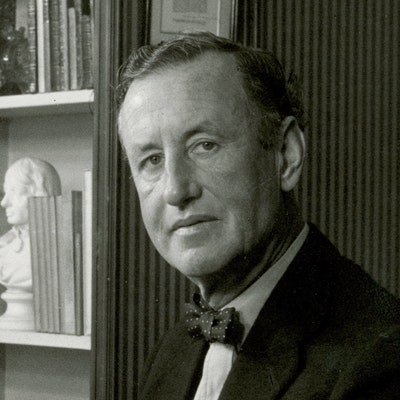 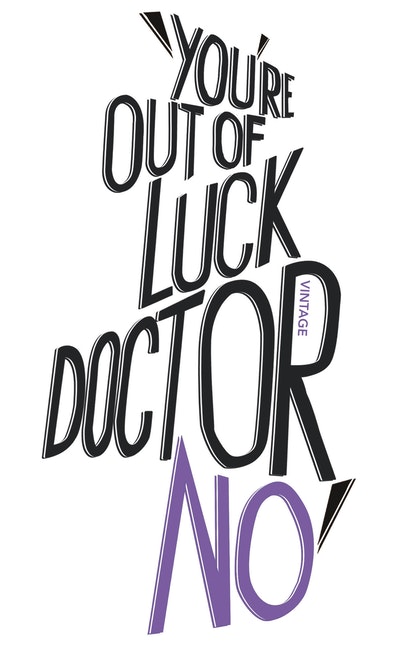 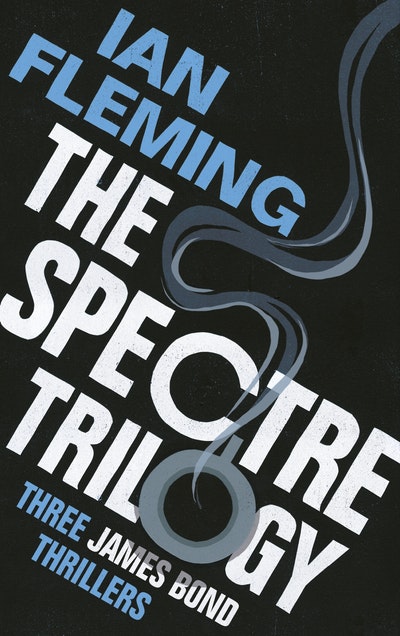 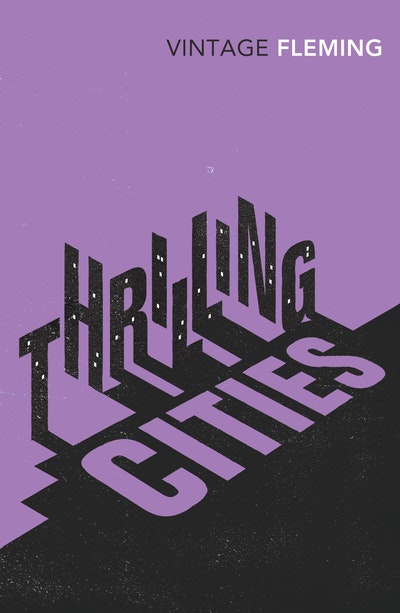 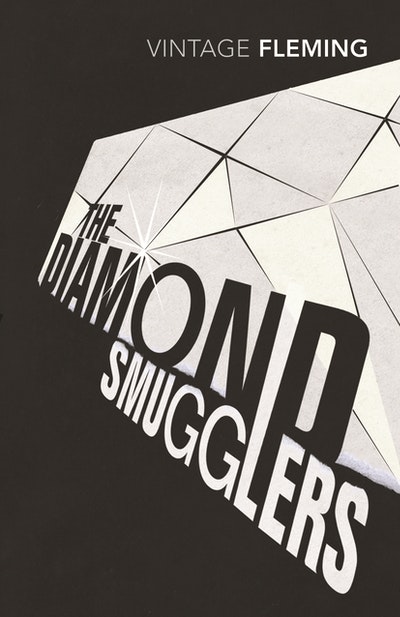 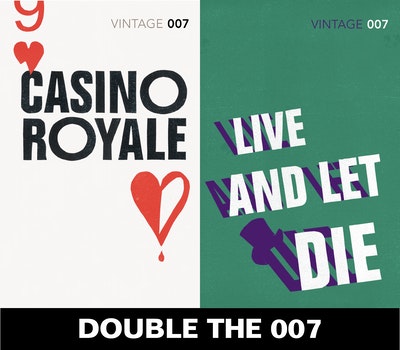 Nobody else does this sort of thing as well as Mr. Fleming...it offers more passages of sustained excitement than we are likely to get from any other thriller this year

The plot of Goldfinger is hugely enjoyable and moves with breakneck speed…Then there's the style, hard-edged and laconic. The overview, then, might be of a superbly written, fast-paced and entertaining thriller ... pulp fiction with wonderful characters and unforgettable scenes that pop up throughout the oeuvre

Mr Fleming is the best thriller writer since Buchan