Urban Books superstars Electa Rome Parks and Eric Pete entertain readers with daring and empowering stories about the love lives of full-figured women.Big, bold, and beautiful are three adjectives that describe Erika to a tee. Named after her mother's favorite soap opera vixen, Erika Kane is self-assured, headstrong, and opinionated. But Erika is also unlucky in love. Whenever she thinks she's found everlasting love, it always ends up being short-lived--literally. She has three dead husbands to prove that point, and it has earned her the title of The Black Widow. Just when Erika is about to give up on true love, she learns that, just like it does in the soaps, love sometimes shows up when you least expect it--though sometimes it can be deceiving.Once again, life has gone wrong for Artemis Clay. It seems like she's always been unlucky in love, and this time is even worse than she could imagine. Her own family looks down upon her, and everything looks hopeless. Artemis decides to leave everything behind for a last-minute getaway. While she's enjoying her newfound freedom, she comes across not one, but two reminders that maybe not all hope is lost. Is she ready to take a chance on love again? Max is a music mogul in the making, and with his wife Trina's support, he's bound to succeed. Of course, that all depends on what happens with Sharon, who could write a book and give seminars on what it is to be a true ghetto queen.Ahmad is a born-again virgin, only he can't figure out why. No matter what he does or says, his wife, Shay, refuses to be intimate with him. What happens when her decision to confide in him is too late? 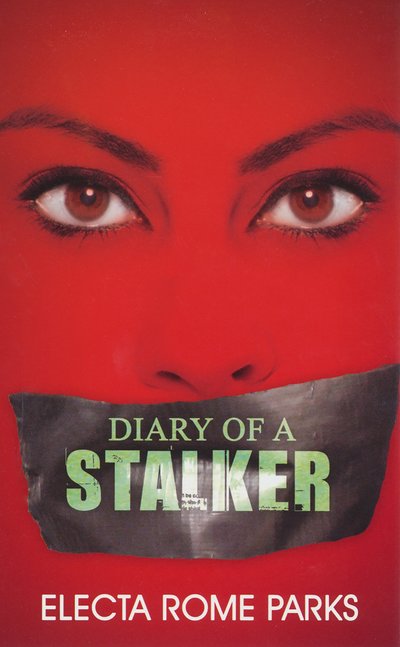