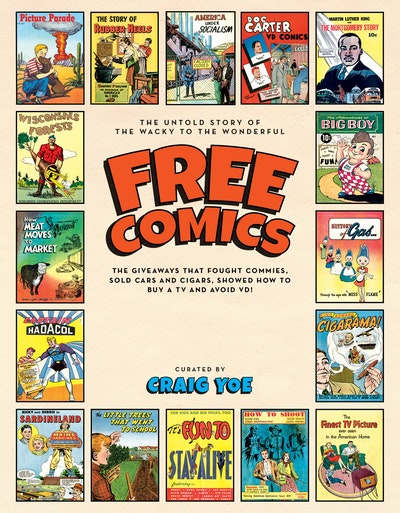 Free Comics The Untold Story of the Wacky to the Wonderful, The Giveaways That That Sold Shoes, Fought Commies, Taught Sex-Ed & and Much More 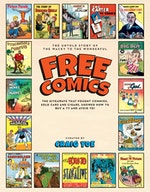 Learn how free comics taught us, saved us, and sold things to us in this collection full of rare covers and a fun-filled, fascinating, and generous selection of stories!

From before Superman to today, there have been many thousands of bizarro, rare, and fascinating FREE comic books given out at gas stations, schools, churches, clinics, political rallies, shoe stores, and in cereal boxes. At last, the unknown and astonishing story of promotional comics is told in this thick, hardcover, full-color coffee table book featuring a plethora of incredible covers and absorbing full stories.

Besides teaching the public to love corn and hate commies, these lost treasures sold cars and cigars, elected and defeated politicians, were both for and against smoking and drinking, saved souls, taught people how to milk cows and repair tractors, fought for civil rights, and told the public how to buy a TV and avoid VD. 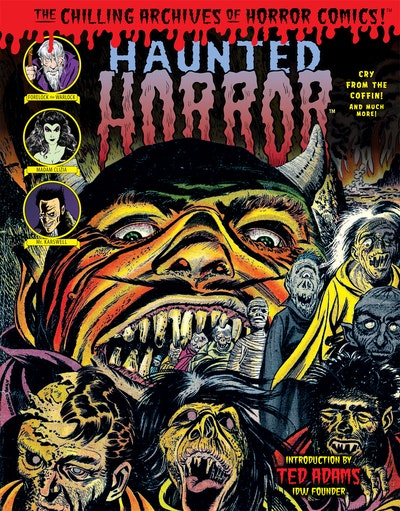 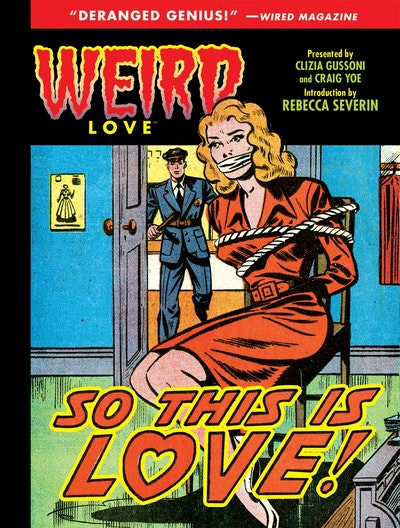 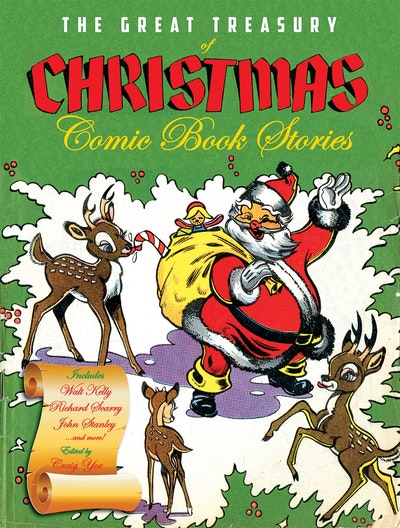 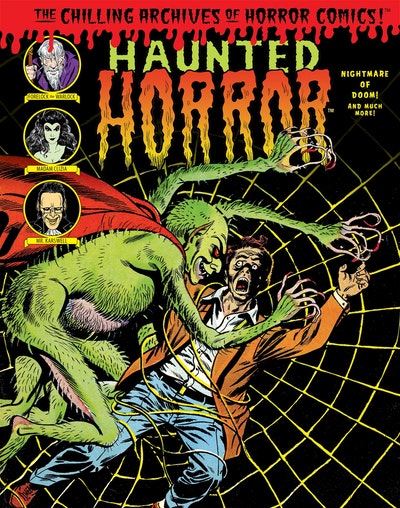 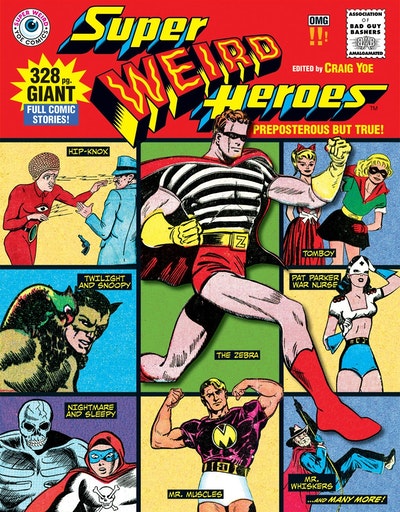 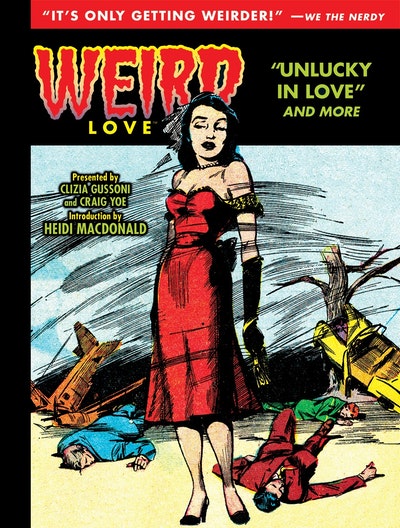 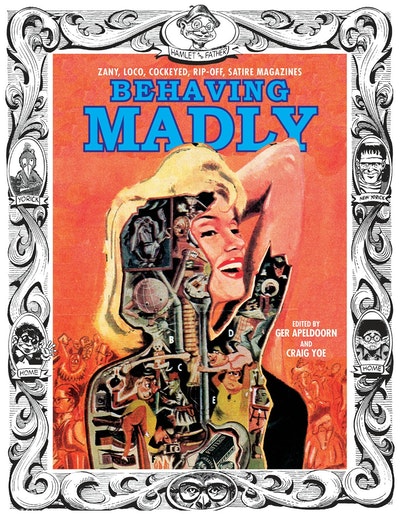