John Byrne reinvented Superman and illustrated some of the most famous stories in X-Men history. Much like how Jack Kirby created the Fourth World at DC following his genre-defining career at Marvel, after Byrne's work on multiple pop culture icons, the writer and artist took on the Fourth World himself, as collected in this hardcover omnibus.

While staying faithful to Kirby's original vision, these tales brought characters like Orion, Darkseid, Mr. Miracle, and the Forever People into the 1990s, reviving the epic mythology of New Genesis and Apokolips for a new generation of readers.

This collection also includes Genesis, a team-up between the heroes of Earth--including Batman, Superman, and Wonder Woman--and the New Gods of New Genesis against Darkseid, as the Godwave threatens reality! 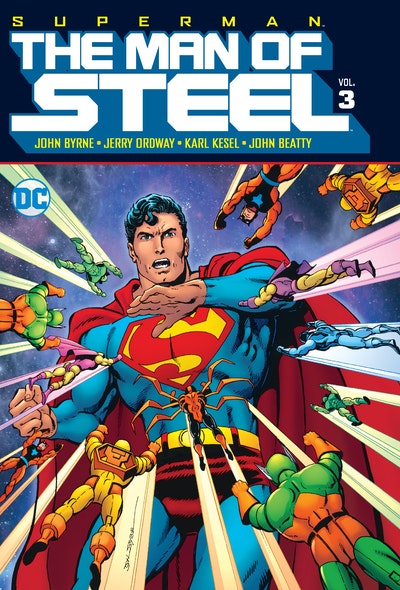 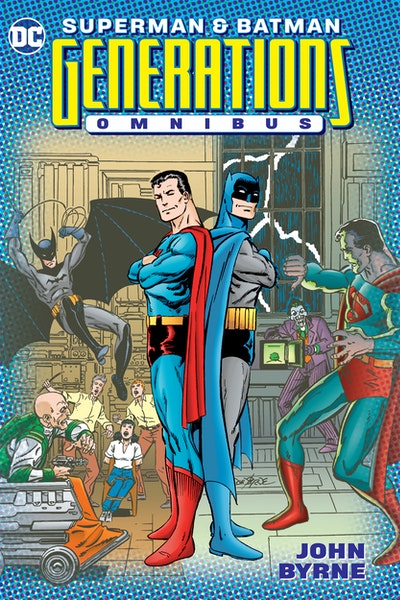 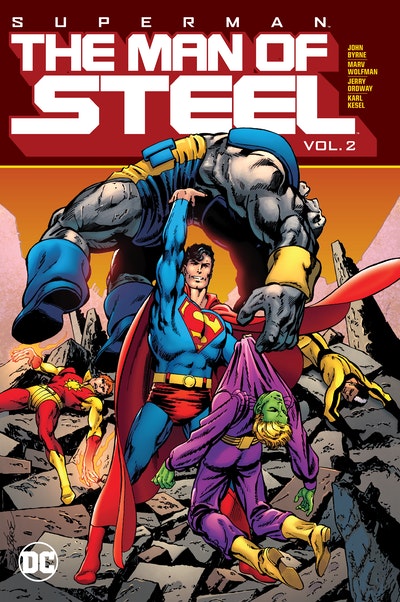 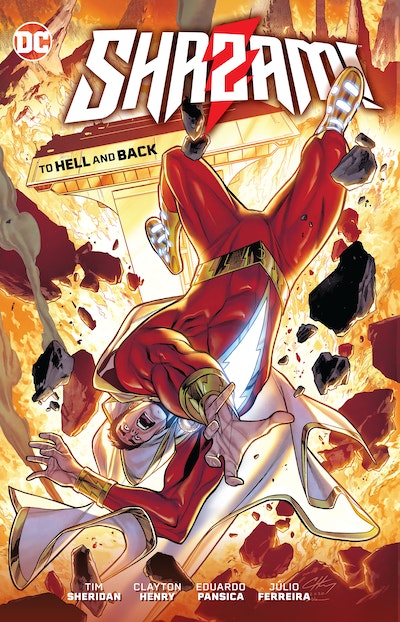