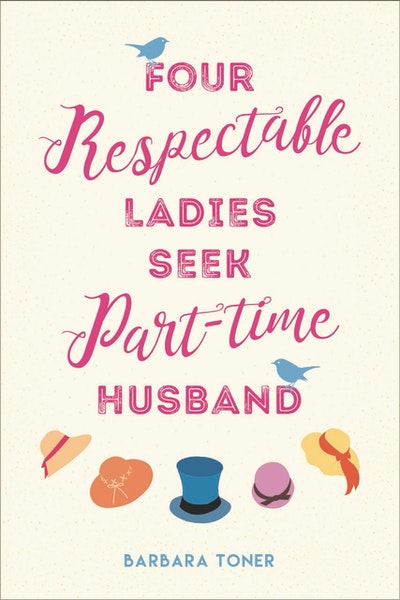 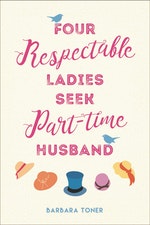 In 1919, thanks to the war and Spanish flu, potential husbands are thin on the ground. So four young women take an unusual course of action to solve all their problems . . .

A charming and witty novel, set in a small country town in 1919.

‘When Adelaide Nightingale, Louisa Worthington, Maggie O’Connell and Pearl McCleary threw caution to the winds in the most brazen way imaginable, disgrace was bound to follow.’

It’s September 1919. The war is over, and everyone who was going to die from the flu has done so. But there’s a shortage of husbands and women in strife will flounder without a male to act on their behalf.

And in the southern New South Wales town of Prospect, four ladies bereft of men have problems that threaten to overwhelm them.

Beautiful Louisa Worthington, whose dashing husband died for King and Country, is being ruined by the debts he left behind.

Young Maggie O’Connell, who lost her mother in childbirth and her father to a redhead, is raising her two wayward brothers and fighting for land she can’t prove is hers.

Adelaide Nightingale has a husband, but he’s returned from the war in a rage and is refusing to tackle the thieving manager of their famous family store.

Pearl McCleary, Adelaide’s new housekeeper, must find her missing fiancé before it’s too late and someone dies.

Thank God these desperate ladies have a solution: a part-time husband who will rescue them all. To find him, they’ll advertise. To afford him, they’ll share . . .

'Laced with wry humour and a quirky style . . . it's a rollicking read' The War Cry

Barbara Toner is an acclaimed author and columnist who has written extensively about the lot of women in all its manifestations, with all its glorious and less glorious intricacies, both in fiction and non-fiction. She has three daughters and divides her time between England and the far south coast of New South Wales. Her new novel, Four Respectable Ladies Seek the Meaning of Wife, will be published in April 2019. 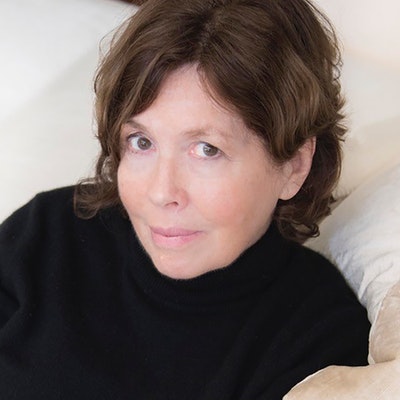 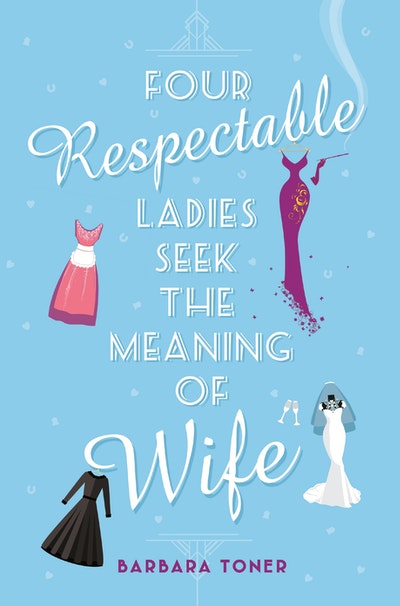 “A light, funny, warm-hearted read with occasional notes of darkness, which never shies away from the more serious elements of the era.”

“The book is laced with wry humour and a quirky style . . . it's a rollicking ride.”

“Loveable to the end . . . with a cast of colourful characters.”