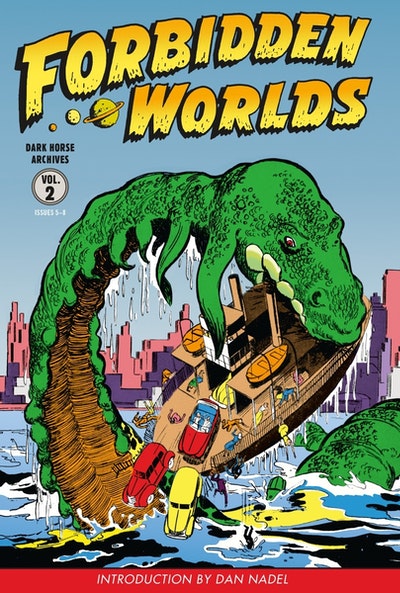 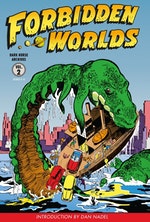 What do a fifty-foot-tall telepathic merman, a typewriter possessed by Satan, and a demented ringmaster who attaches human heads to circus animals have in common? Nothing, perhaps? Well, except that they all appeared in Forbidden Worlds, the weird and wonderful anthology of science fiction and supernatural fantasy that ran from the early 1950s into the late 1960s. Issues #5 through #8 of this enchanting and bizarre series are collected in a deluxe archival hardcover, which features a foreword by comics historian Dan Nadel (Art Out of Time), early art by Al Williamson and Roy Krenkel, and more demons, robots, and Atomic Age thrills than you can cram through an interdimensional portal! 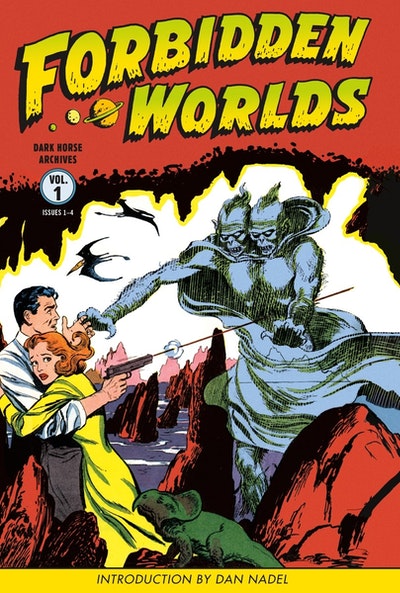 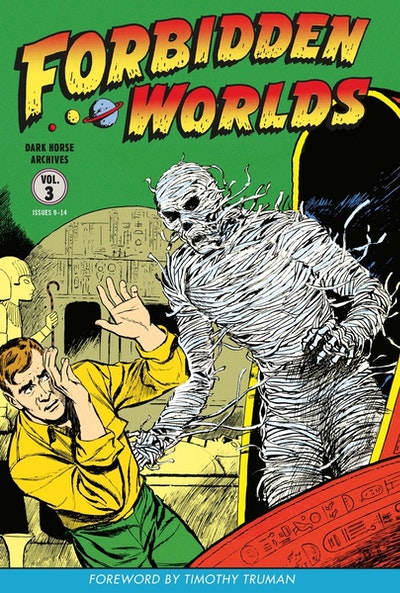 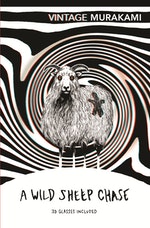