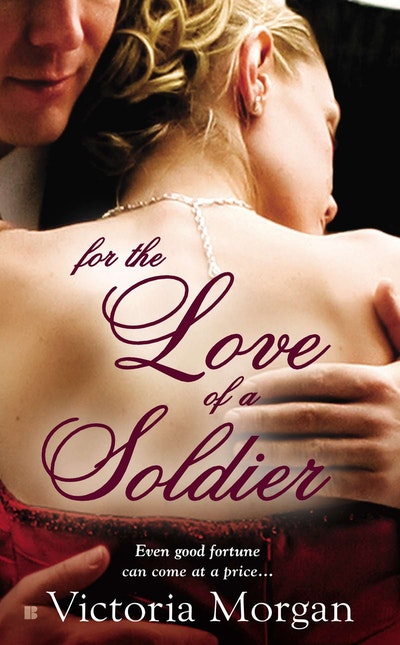 For the Love of a Soldier

From an enthralling new voice in historical romance comes a heartfelt tale of love, deception, and redemption in the face of mortal danger . . .

From an enthralling new voice in historical romance comes a heartfelt tale of love, deception, and redemption in the face of mortal danger . . .

Captain Garrett Sinclair, the Earl of Kendall, has returned to England a changed man. As a survivor of the legendary Charge of the Light Brigade, he has spent months as a remorseless rake and dissolute inebriate in order to forget it. But Garrett has also made powerful enemies who want him dead . . .

Desperate and down to her last pound, Lady Alexandra Langdon has disguised herself as a man for a place at the gaming tables. But when a hard-eyed, handsome man wins the pot, he surprises her by refusing her money. Indebted, she divulges an overheard plot against his life, and promises to help him find his foes—for a price.

But even as Alexandra fights her growing desire to reveal herself—and her heart—to the determined Garrett, she cannot shed the fear that the cost of her alliance with the earl may be a price too dear: her own secret betrayal. 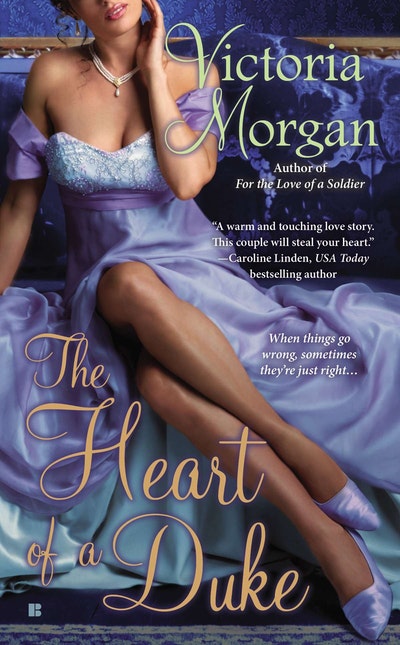 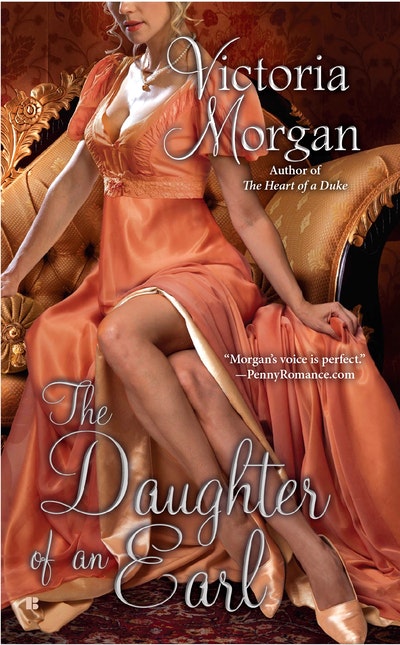