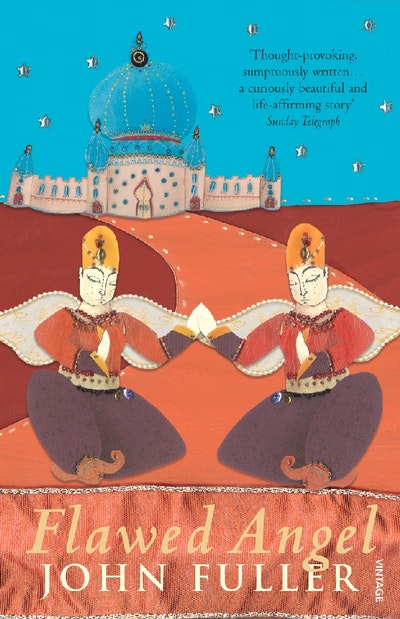 A jewel of a fable, sparkling with wit and magic, unsettling, inspired by the Arabian Nights but with the singularity and heartrending pathos of fairy tales by Oscar Wilde.

Once upon a time in a Middle Eastern land, the ruler had two sons, the first still-born, so they said. The younger, a fat, thoughtful, sweet-natured boy, is his heir. Far from the capital there are rumours of a creature, half boy, half beast, that roams the forests. A rich lonely prospector finds the creature, and brings him up as his son. The creature learns to talk after a fashion and to move almost normally; from his shady garden he looks longingly at the pretty girl whose father keeps her in seclusion next door, and secretly she too spies on him. His own shameful secret is the extra limbs that seem to wave from his chest. When his protector dies, the boy is kidnapped and displayed in a travelling freak show, where his facial likeness to the young prince is remarked. Meanwhile, a platoon of deserters from Napoleon's army rides into the land, insinuating themselves into the ruler's good graces - the flashy, ultimately dangerous face of Englightenment thought in this far-off kingdom. One is a surgeon and conceives a devilish plan - to separate the freakish creature from the 'twin' whose alter ego seems to have dived into its chest (we all have guardian angels but some of them miss the mark-). With original poems embedded like gems in the text, this is a fable for all ages, full of shivers and delights, sadness and wonder 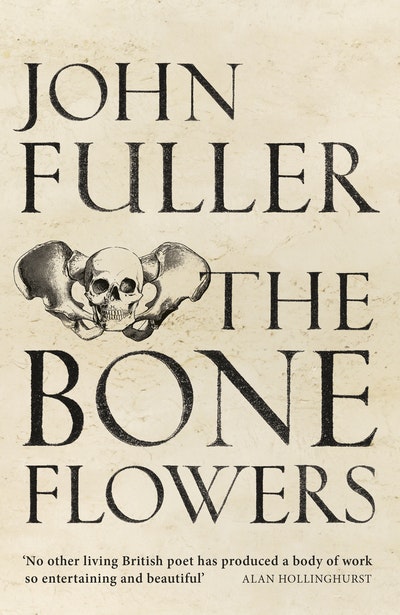 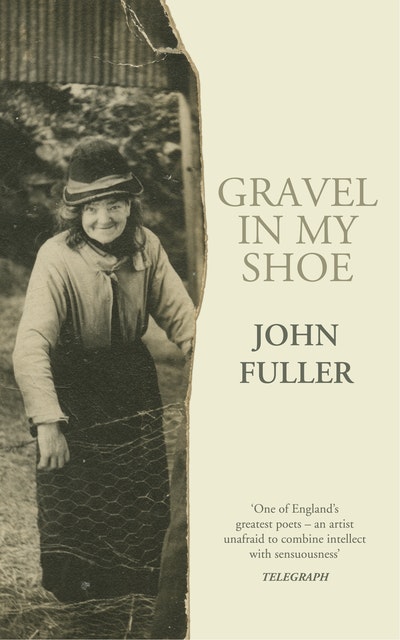 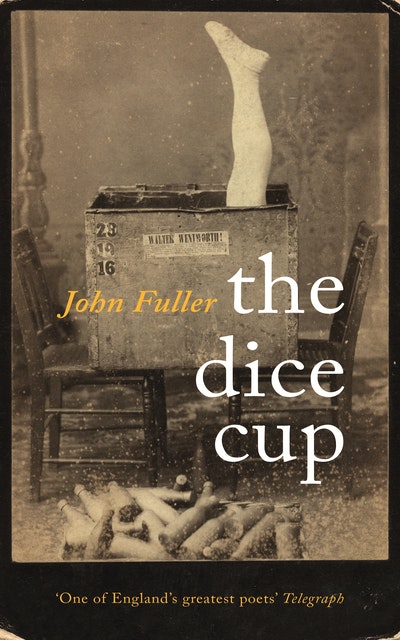 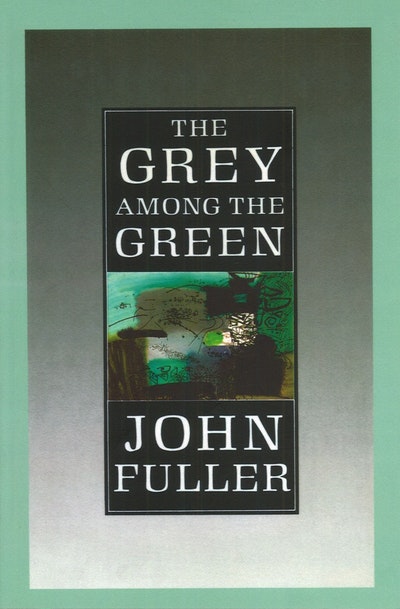 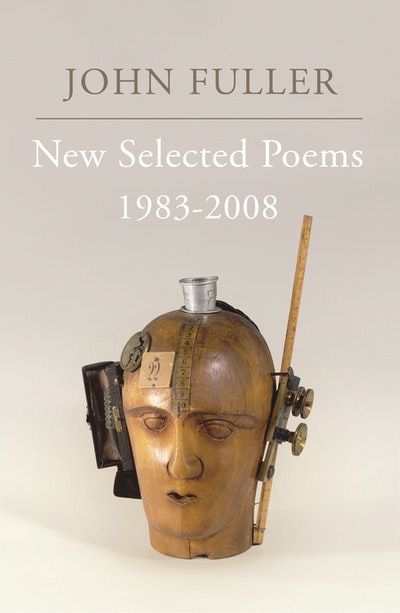 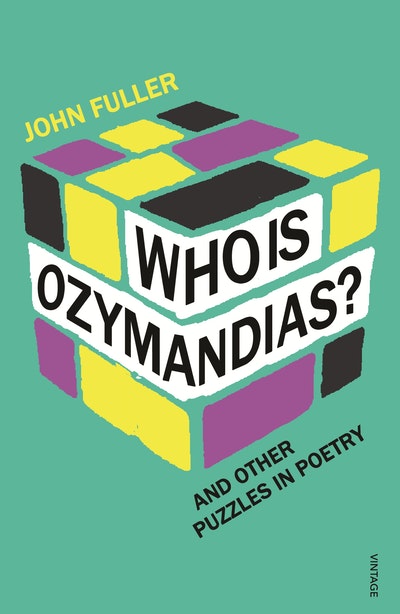 A clever pastiche of an Arabian fable in which the 18th-century ruler of a Middle Eastern land reluctantly faces up to the unsuitability of his son, a fat, dreamy boy, to act as his heir...Playful yet intelligent, it's an impressive exercise in literary impersonation

The fabulous plot carries us along at a goodish speed and...[t]he manner of writing is sculpted, arch, luscious, mellifluous, anachronistic, and a touch wayward

A beautifully textured homily on the indomitable nature of truth. As such, Fuller finally hits that elusive mark: a novel as intellectually provocative as it is emotionally beguiling

Playful yet intelligent, it's an impressive exercise in literary impersonation

A beguiling mix of singsong and sweet poetry.This book begs to be read aloud

Flawed Angel is easy to read, but persists in the mind when it has been read, and asks to be thought about