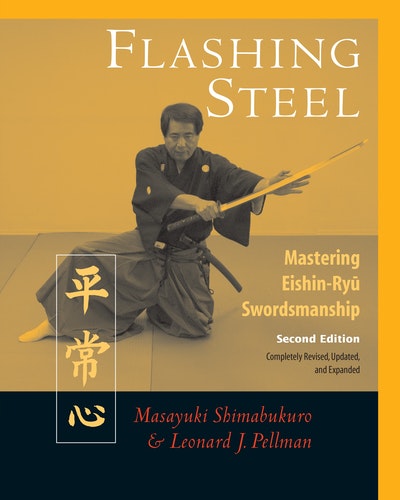 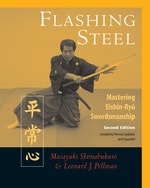 Flashing Steel, the best-selling and highly acclaimed book on iaijutsu (alternatively called iaido), is as much about bringing life into focus as it is about techniques of swordsmanship. Iaijutsu was the martial art of the samurai of feudal Japan who remain the most enduring of warrior icons, equally popular in the East and the West. Iaijutsu sword training has philosophical tenets that inform the warrior's life, building compassion and self-discipline both inside and outside the dojo.

Shimabukuro Shihan and Pellman Sensei combine practical exercises, photographs, and historical and cultural context in a thoughtful guide to this most popular of Japanese sword arts. The book features Master Masayuki Shimabukuro's renowned expertise and classical training, with Leonard Pellman adapting the information for a Western audience. Included here are dozens of kata (formal training patterns) that govern iaijutsu, with partner exercises applying the principles of the art in realistic attack and defense situations. These kata are also widely practiced by students of kendo, aikido, and other sword-based martial arts, giving the book a wider relevance beyond iaijutsu. This second edition of Flashing Steel includes new techniques, updated photographs, and theoretical explanations for both new and existing sword forms.

Pellman Sensei was first introduced to traditional Japanese martial arts at the age of 14 when, in 1966, his parents enrolled him in a judo school in San Diego, California. His fascination with iaijutsu began in 1973 and he started studying with Shimabukuro Hanshi in 1991. As a senior member of the Nippon Kobudo Jikishin-Kai USA, Pellman Sensei currently heads the Indiana branch dojo of the Jikishin-Kai. 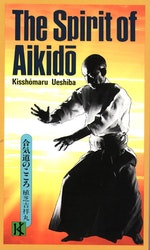 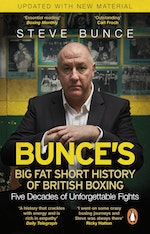 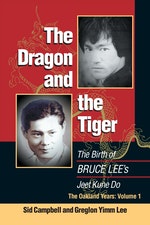 The Dragon And The Tiger
Sid Campbell, Greglon Lee 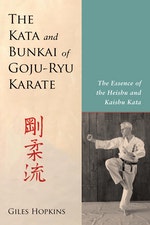 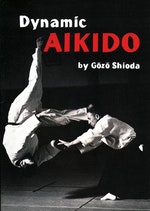 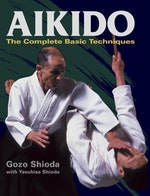 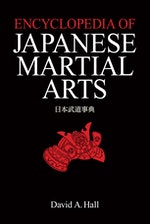 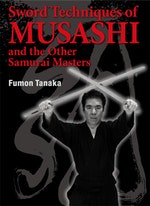 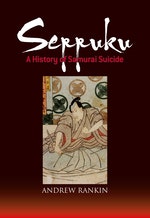 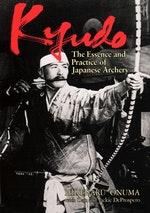 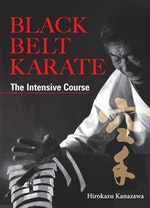 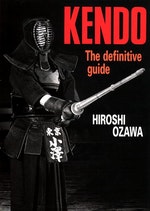 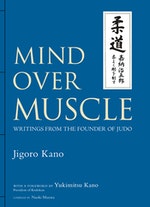 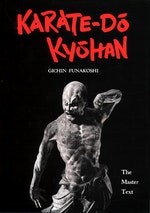 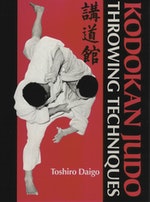 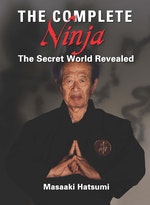 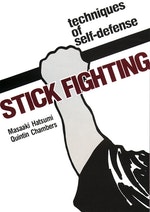 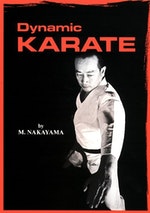 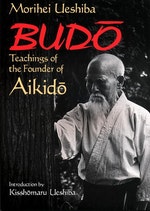