The final battle between the free Fables of the mundane world and the Empire occupying their former Homelands is about to begin, and the scrappy storybook heroes have already managed to even the odds considerably. With his previously unstoppable wooden soldiers neutralized, the Adversary is about to get his first taste of high technology in the form of steel-jacketed bullets and laser-guided bombs. But the ruler who conquered a hundred different worlds didn't do it by fighting clean-and he's still got a surprise or two left to spring on the residents of Fabletown.Collects issues #70-75 in Bill Willingham's Eisner Award-winning series. 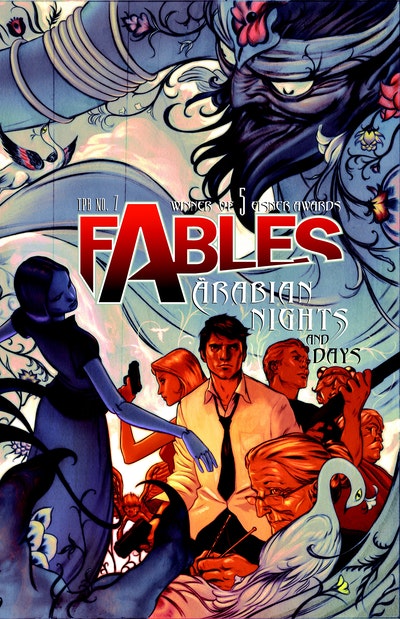