Enchantment of the Virtual

Collected essays, interviews, and reviews by the late French philosopher and mathematician.

This rich collection brings together a set of newly translated essays, dialogues, and reviews by Gilles Châtelet (1944–1999). Châtelet was not only a philosopher, political theorist, theorist of individuation and of the magnification of human freedoms, but also a talented mathematician and an original theorist of the virtual, the diagram, and the gesture.With their characteristic ebullience and speculative agility in transporting concepts between different fields, Châtelet’s polymath interrogations were an acknowledged inspiration to his fellow philosophers, including Gilles Deleuze and Alain Badiou.In the essays collected in this volume, Châtelet explores the articulation between mathematics and physical reality, algebra and geometry, romanticism and science, finite beings and the infinite manifestations of nature, and gesture and abstraction. The book also offers interviews with Châtelet and review articles in which he reckons with contemporaries including Badiou, Deleuze, Roger Penrose, and René Thom.The extensive introduction by Châtelet’s former colleague Charles Alunni outlines the life and career of this “last romantic philosopher” and the continuing importance of his work for our understanding of the relationships between the mathematical and the physical, the abstract and the concrete, and scientific thinking and the politics of liberation. 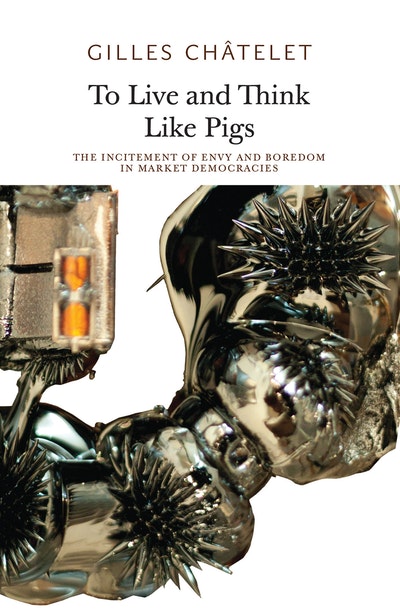