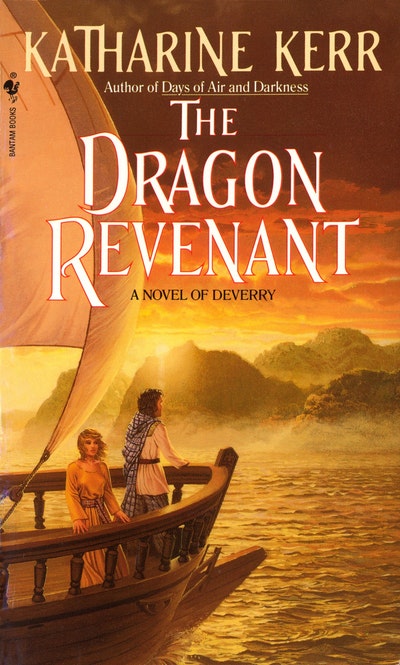 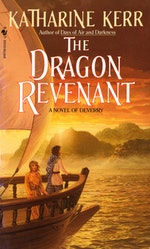 Katharine Kerr’s novels of the Kingdom of Deverry unfold in a world of stunning richness and depth. Her vivid portrayal of characters caught in a complex web of fate and magic captures the imagination with a realism that few can match. Now she retums to this enchanted kingdom, where the wheels of destiny are tuming anew.

For years the provinces of Deverry have been in turmoil; now the conflict escalates with the kidnapping of Rhodry Maelwaedd, heir to the throne of Aberwyn. Intent on rescuing him, his beloved Jill and the elven wizard Salamander infiltrate the distant land of Bardex, where Rhodry is held captive. Tied to Deverry by obligation and circumstance, the immortal wizard Nevyn begins to see that all the kingdom’s problems can be traced to a single source: a master of dark magics, backed by a network of evil that stretches across the sea. Now Nevyn understands that he too is being lured away to Bardek—and into a subtle, deadly trap designed especially for him. 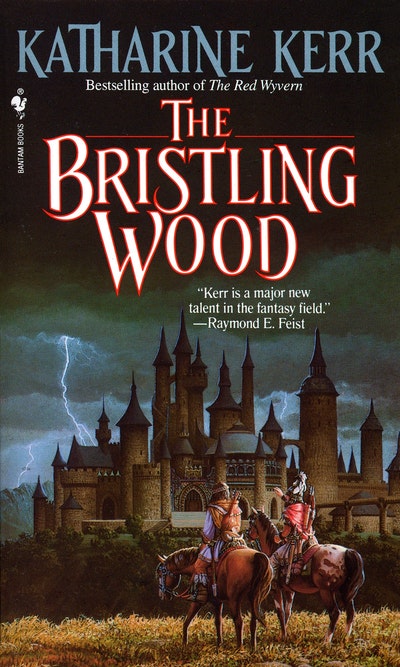 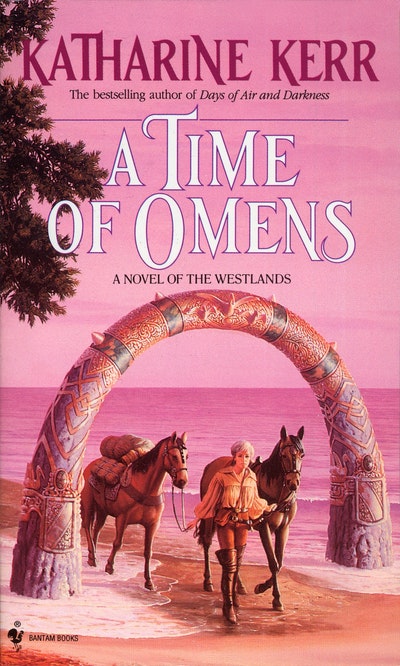 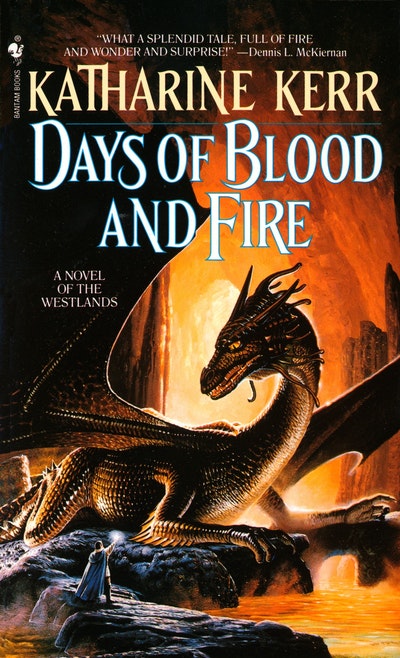 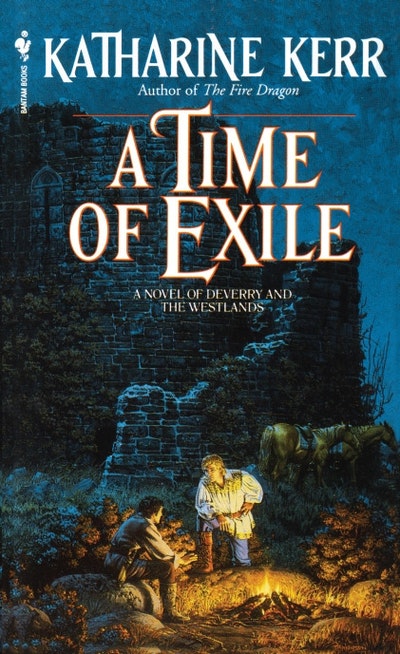 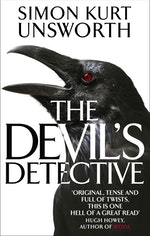