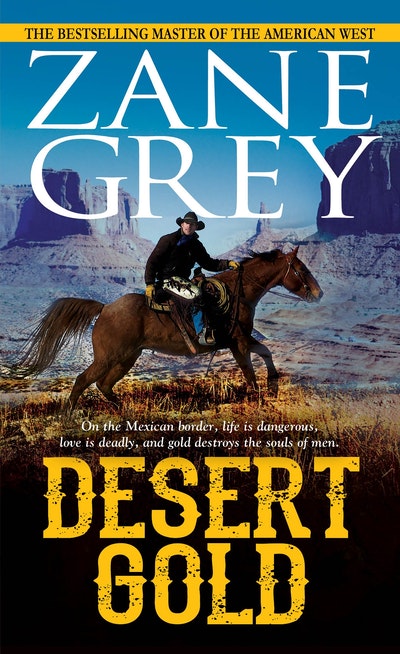 Over 40 Million Copies Of Zane Grey's Novels Sold The premier chronicler of the American West, legendary storyteller Zane Grey has captivated millions of readers with his timeless adventures of life, death, gunfire, and justice. This is the Old West in all its glory and grandeur. Forged in blood. Enflamed by passion. Emblazoned with bullets. . . Desert Gold A border town like Casita is no place for a drifter--especially a rich man's son looking for adventure. From the moment Dick Gale steps into this stinking, sun-baked hellhole of gambling and corruption, revolution, and revenge, he gets more than he bargained for. His old friend Thorne is in love with a beautiful señorita who's been targeted by the Mexican rebel Rojas. A bold, sneering devil of a man, feared, envied, and idolized by his people, Rojas spends gold like he spills blood--and collects women like trinkets. Gale knows that defying such a man could be suicide. Defeating him is his only chance to survive--in a brutal one-on-one battle on the parched desert cliffs. . . Man to man. Hunter and hunted. To the death. . . 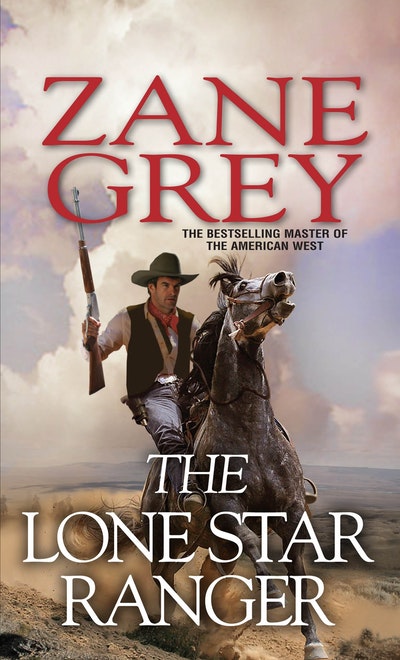 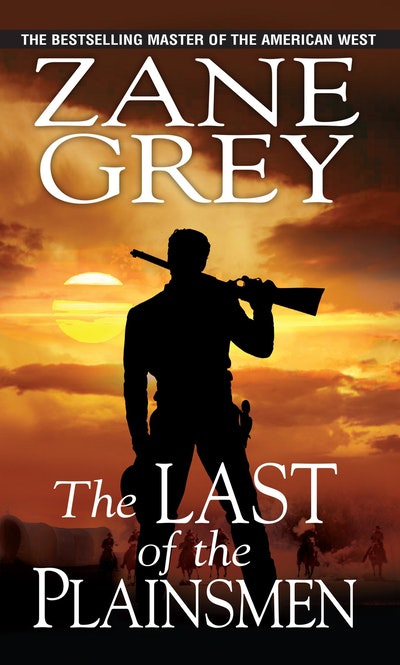 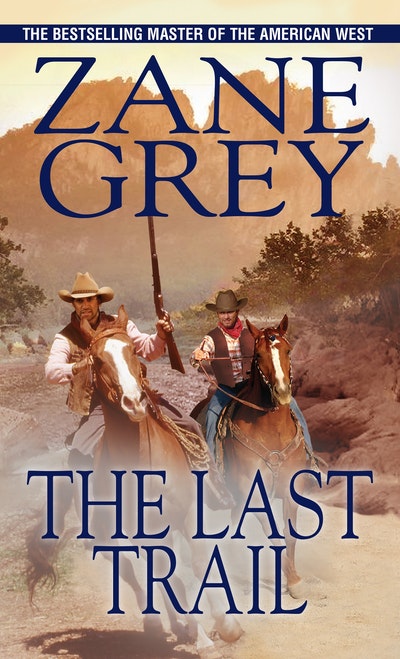 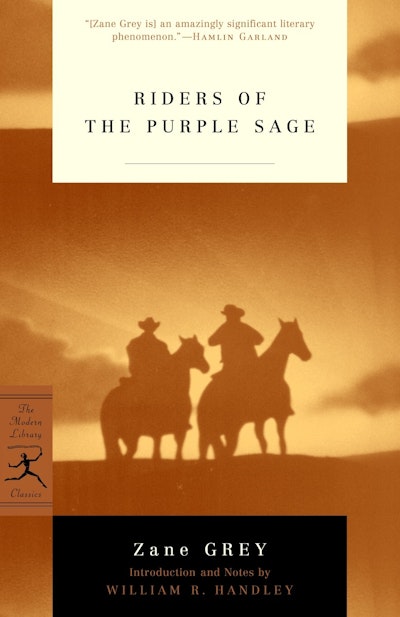 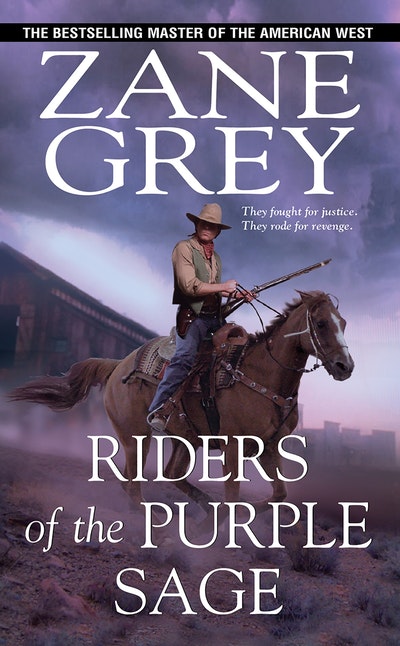