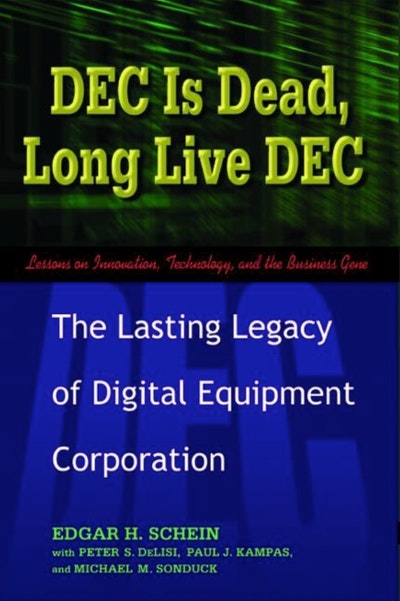 DEC Is Dead, Long Live DEC tells the 40-year story of the creation, demise, and enduring legacy of one of the pioneering companies of the computer age. Digital Equipment Corporation created the minicomputer, networking, the concept of distributed computing, speech recognition, and other major innovations. It was the number two computer maker behind IBM. Yet it ultimately failed as a business and was sold to Compaq Corporation. What happened?

Edgar Schein consulted to DEC throughout its history and so had unparalleled access to all the major players, and an inside view of all the major events. He shows how the unique organizational culture established by DEC's founder, Ken Olsen, gave the company important competitive advantages in its early years, but later became a hindrance and ultimately led to the company's downfall. Schein, Kampas, DeLisi, and Sonduck explain in detail how a particular culture can become so embedded that an organization is unable to adapt to changing circumstances even though it sees the need very clearly.

The essential elements of DEC's culture are still visible in many other organizations today, and most former employees are so positive about their days at DEC that they attempt to reproduce its culture in their current work situations. In the era of post-dot.com meltdown, raging debate about companies "built to last" vs. "built to sell," and more entrepreneurial startups than ever, the rise and fall of DEC is the ultimate case study. 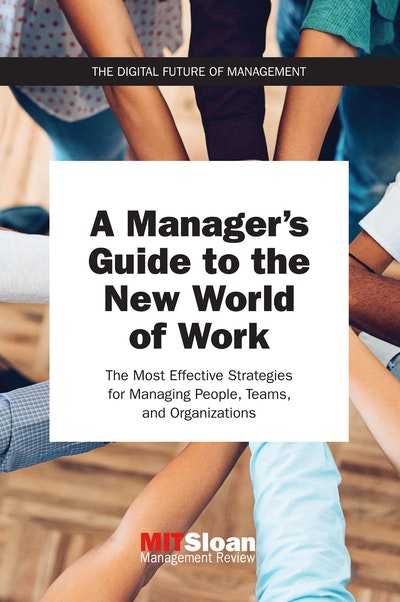 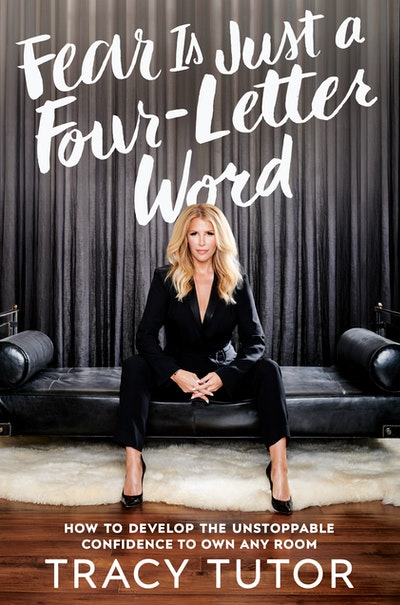 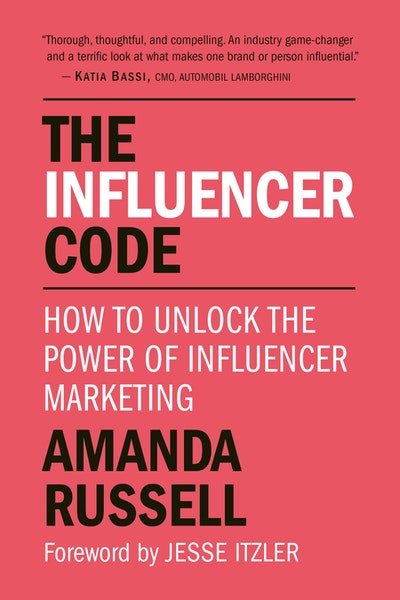 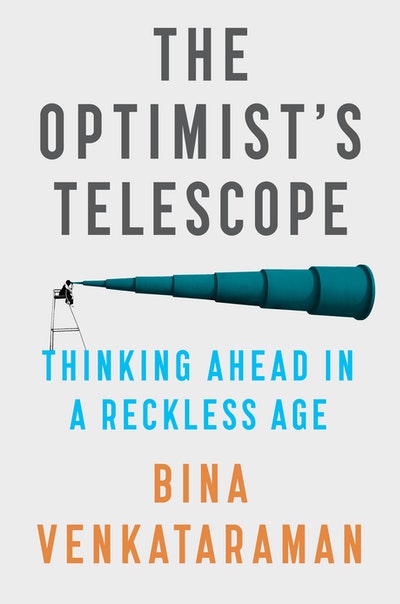 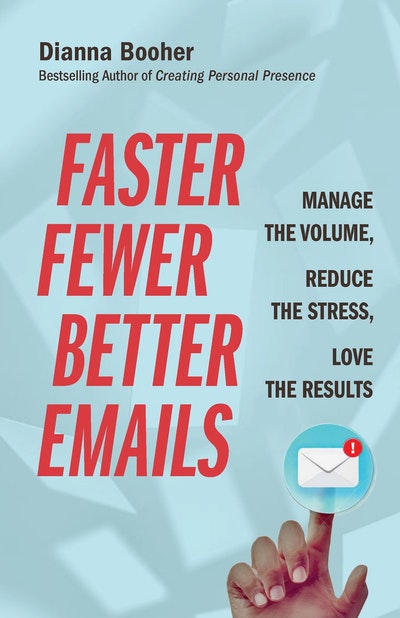 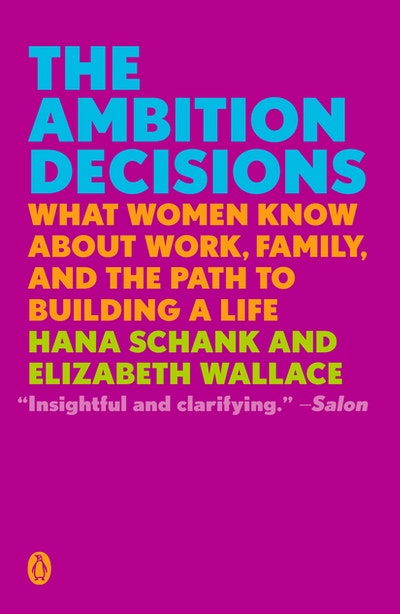 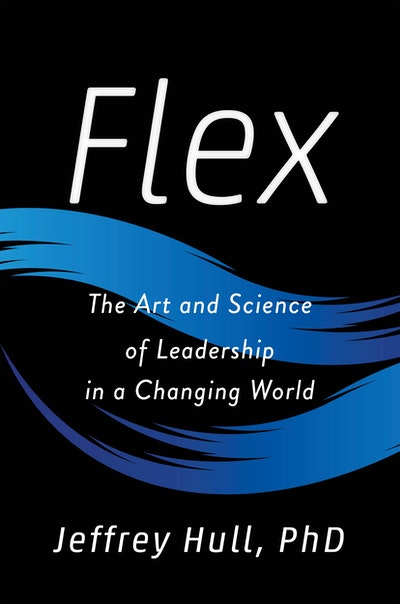 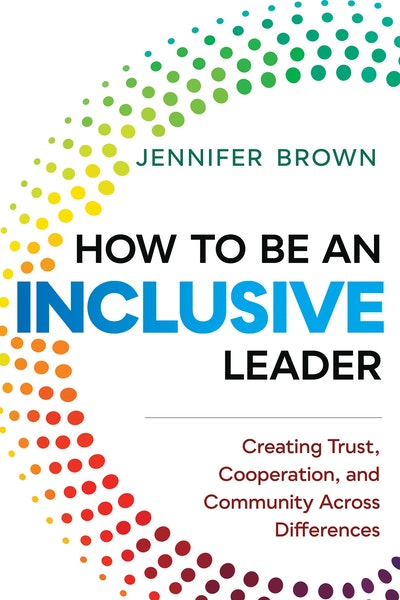 How To Be An Inclusive Leader
Jennifer Brown 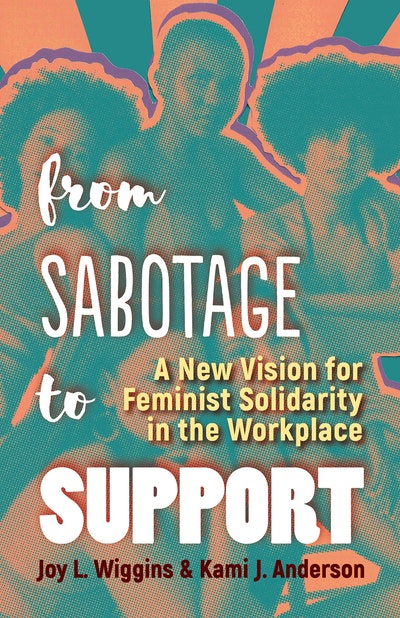 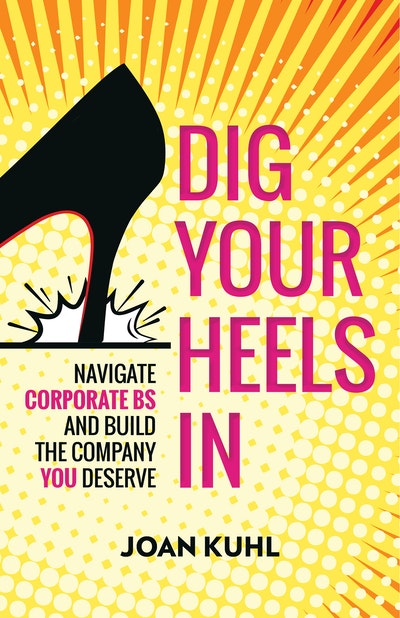 Dig Your Heels In
JOAN KUHL 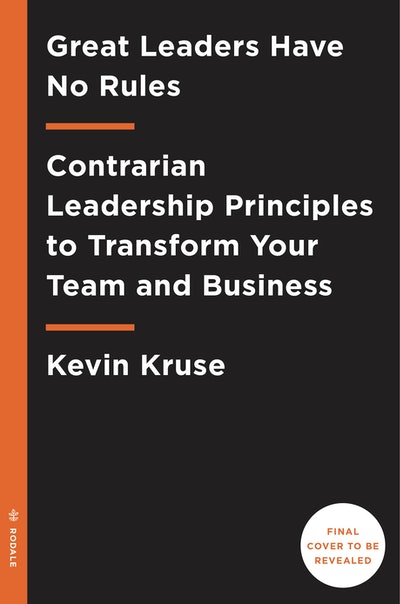 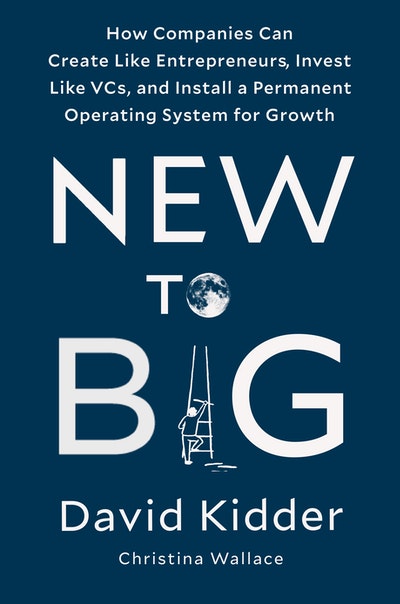 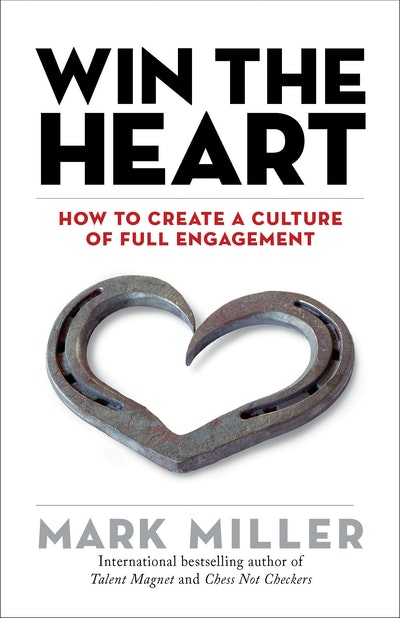 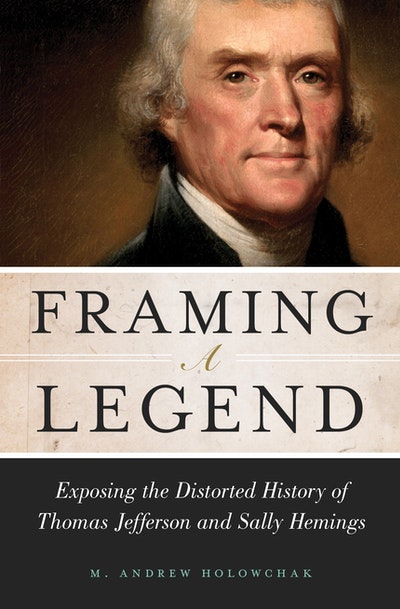 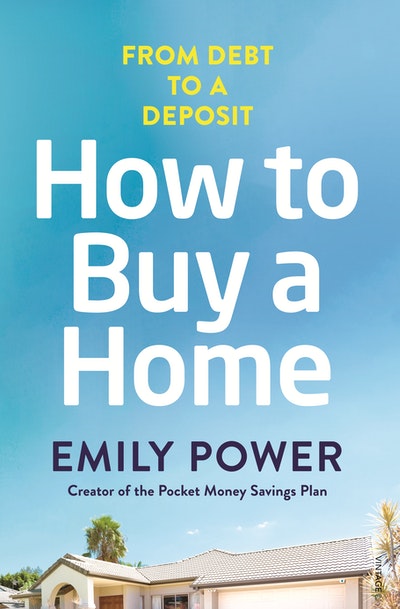 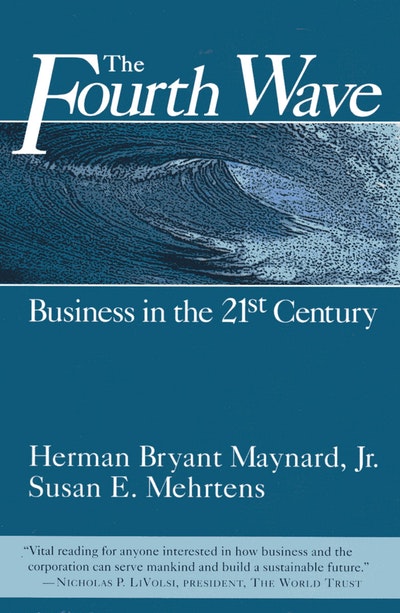 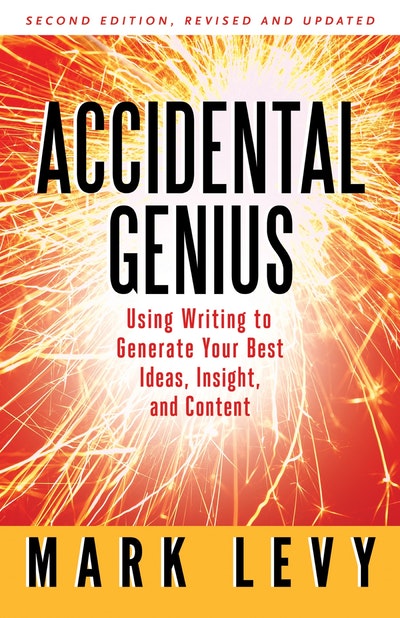 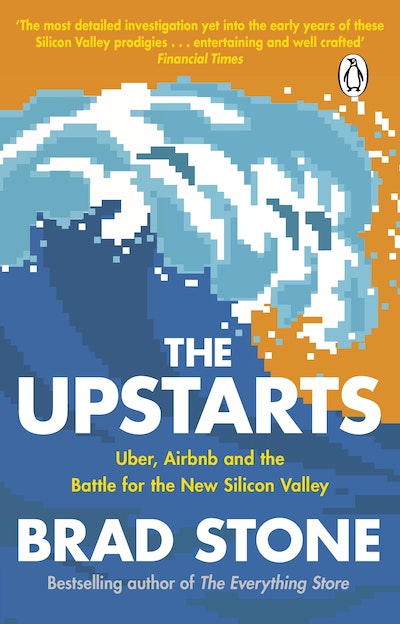 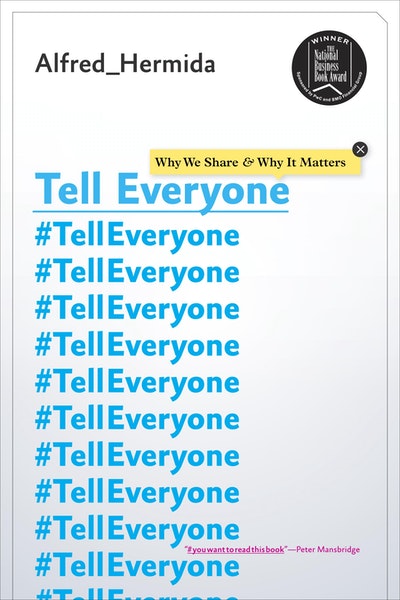