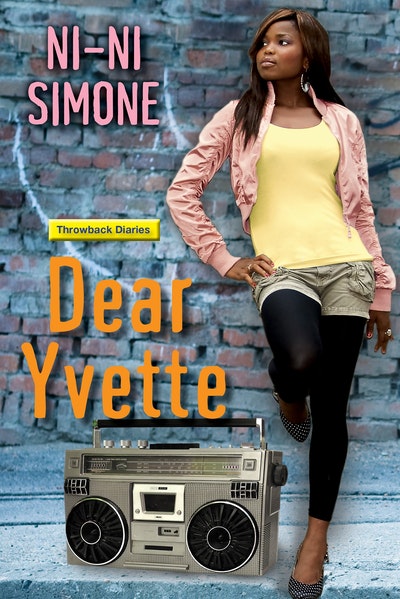 All sixteen year old Yvette Simmons wanted was to disappear. Problem is: she has too many demons for that. Yvette’s life changed forever after a street fight over a boy ended in a second degree murder charge. Forced to start all over again, she’s sentenced to live in a group home far from anything or anyone she’s ever known. She manages to keep her past hidden, until a local cutie, known as Brooklyn, steps in. Slowly, Yvette lets him into her heart and he gives her the summer of her dreams... But in Yvette’s world things are never as they seem. Brooklyn has a few secrets of his own and Yvette’s past comes back with a vengeance. Will she face life head-on? Will she return to her old ways? Or will an unexpected letter decide her fate? 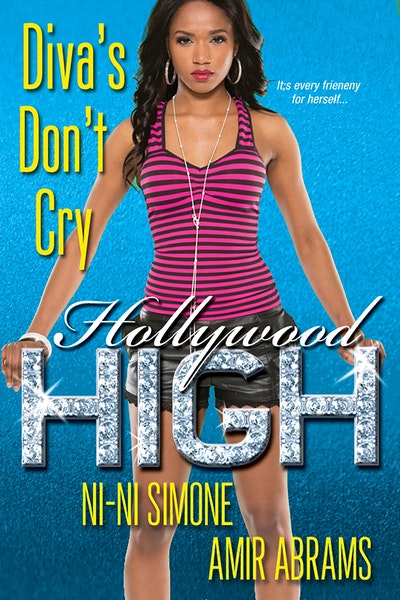 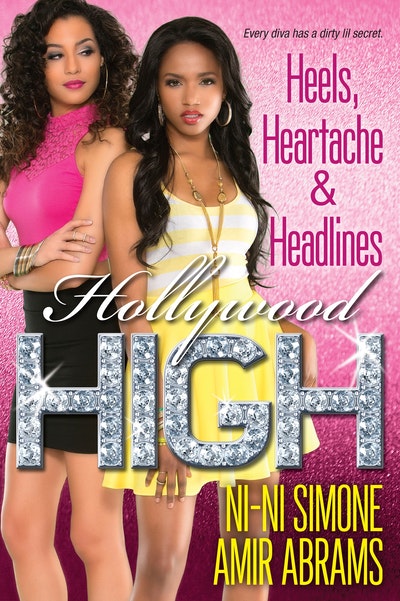 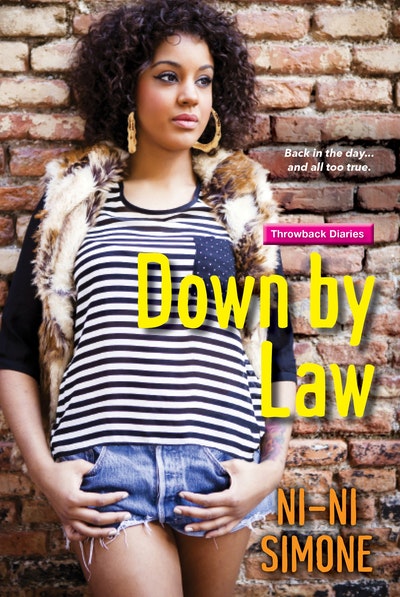 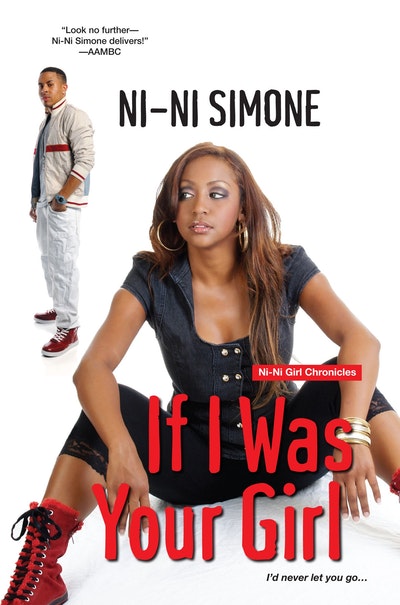 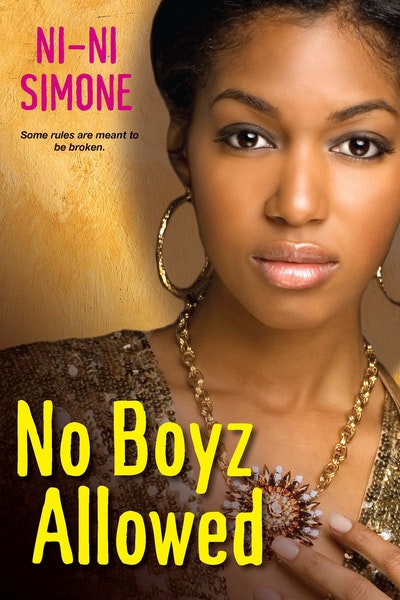 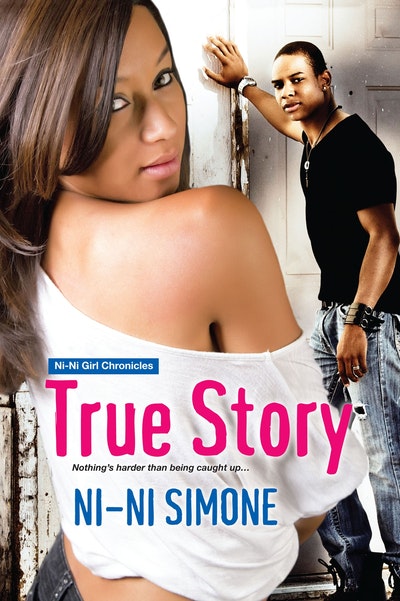 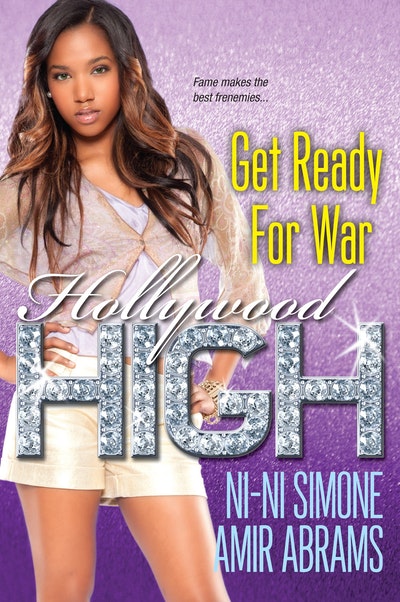