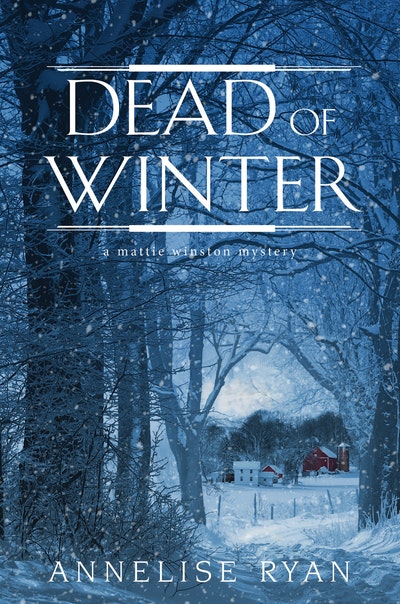 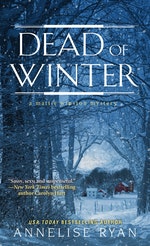 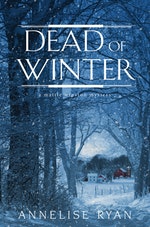 Winters in Sorenson, Wisconsin, can be unforgiving. But it's murder that keeps Mattie and her family from settling into their new home . . .

A new home, a new marriage, a new family. It's a lot to sort out. But before medicolegal death investigator Mattie can smooth out the unexpected chaos of her new life, duty calls. At the local ER, a battered and bruised teenage girl has been brought in by a mysterious man who claimed she'd fallen out of a car. The staff is suspicious, but while they attend to the teenager, the unidentified man slips out. Then the girl dies, but not before informing social worker Hildy Schneider that the man had her little sister as well. Mattie's exam reveals forensic evidence of long-term IV drug use and physical abuse, findings consistent with Hildy's suspicion that the girl was a victim of human trafficking. They are able to confirm her identity as a teen who went missing six months ago, along with her sister-facts that are deeply unsettling to Mattie who now shares a home with her husband's teenaged daughter. Working closely with Hildy and Sorenson homicide detectives, including her husband Steve Hurley, Mattie must delve into a dark underworld to stop the ruthless trafficking of human lives-before it's too late for another young girl . . . 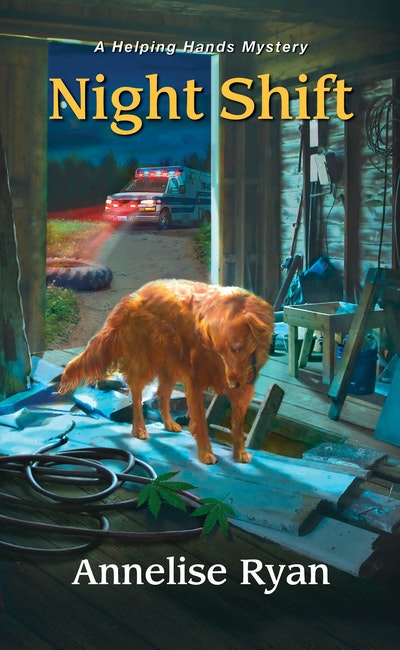 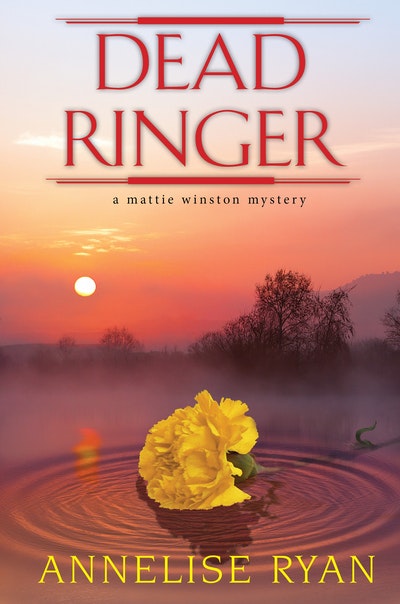 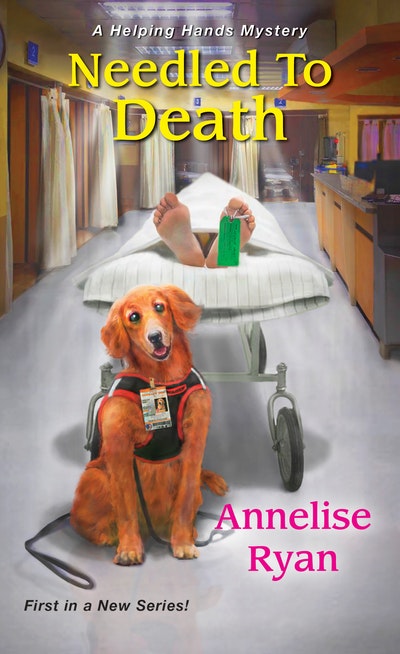 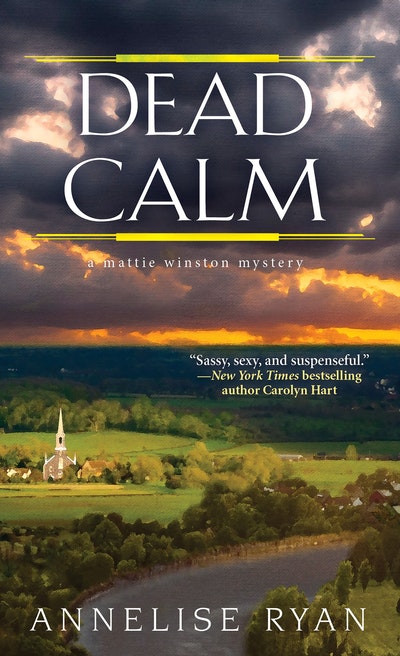 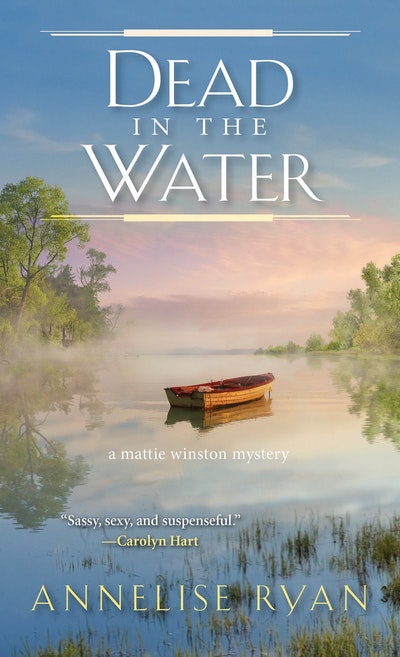 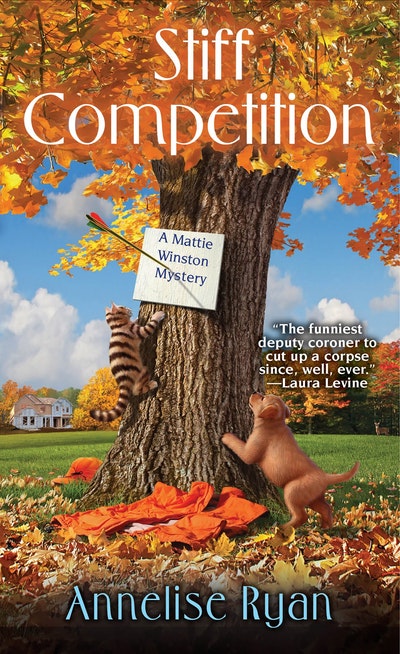 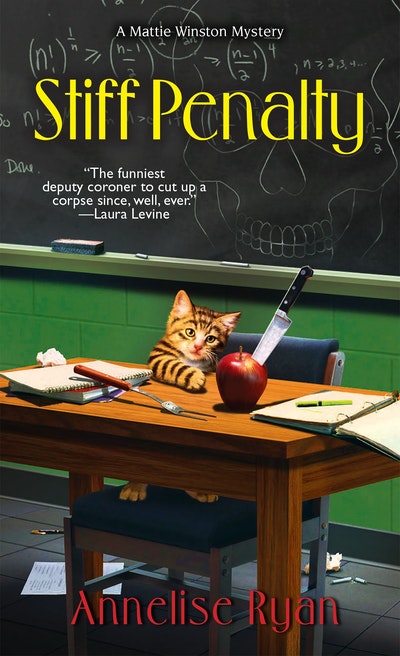