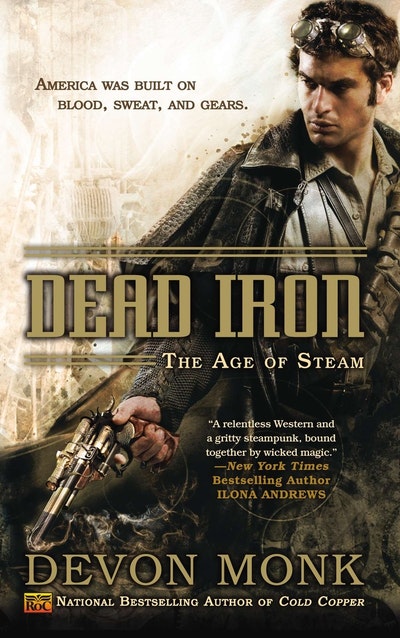 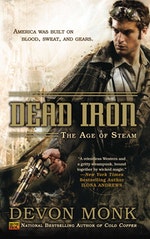 In steam age America, men, monsters, machines, and magic battle for the same scrap of earth and sky. In this chaos, bounty hunter Cedar Hunt rides, cursed by lycanthropy, carrying the guilt of his brother's death.

In steam age America, men, monsters, machines, and magic battle for the same scrap of earth and sky. In this chaos, bounty hunter Cedar Hunt rides, cursed by lycanthropy, carrying the guilt of his brother's death.

Then Cedar is offered hope that his brother may yet survive. All he has to do is find the Holder: a powerful device created by mad devisers—and now in the hands of an ancient Strange who was banished to walk this earth.

In a land shaped by magic, steam, and iron, where the only things a man can count on are his guns, gears, and grit, Cedar will have to depend on all three if he's going to save his brother and reclaim his soul once and for all . . .
Praise for Dead Iron  'Featuring a cursed hero, fabulous secondary characters, a world torn between machines and magic, and a plot that hooks your interest from the very first chapter, Dead Iron is a must read.' New York Times bestselling author Keri Arthur

'A relentless Western and a gritty steampunk, bound together by wicked magic. The action is superb, the stakes are sky-high, and the passion runs wild. Who knew cowboys and gears could be this much fun? Devon Monk rocks—her unique setting and powerful characters aren't to be missed!' New York Times bestselling author Ilona Andrews

'A novel and interesting take on the steampunk tropes, with generous nods to other genres and plenty of odd but human characters and Mad Science.' New York Times bestselling author S. M. Stirling

'[A] steampunk world so real, I could almost smell the grease and hear the gears grind. Werewolves, witches, and creatures of both flesh and metal clash . . . Beautifully written and brilliantly imagined, Devon Monk is at her best with Dead Iron.' New York Times bestselling author Rachel Vincent

'A magical steampunk history . . . a magnificent tale . . . The reader will be drawn ever deeper into the ticking, dripping iron heart of this story.' Jay Lake, award-winning author of Green

'A brilliant and gritty world rife with elements drawn from steampunk, blended with dark fantasy and a glint of glamour.' Fresh Fiction 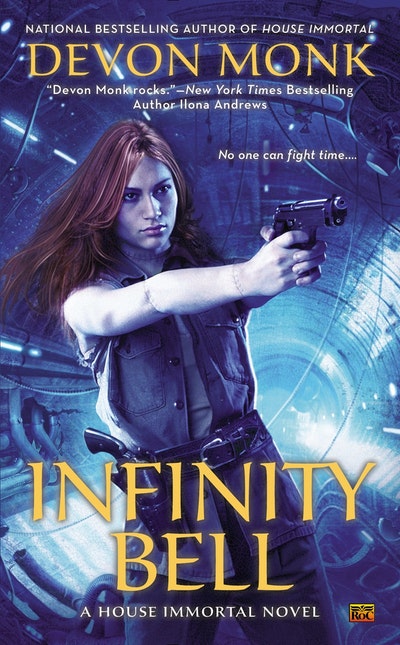 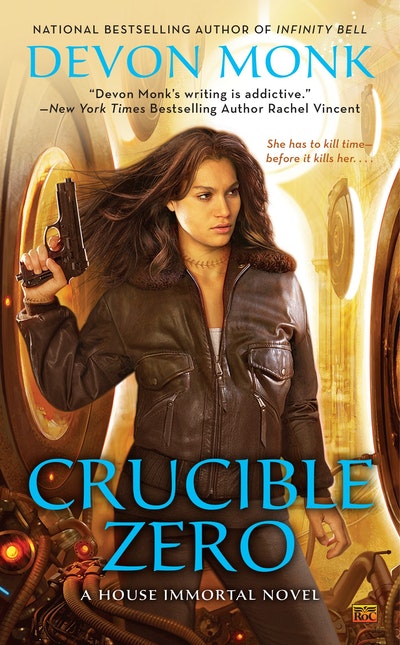 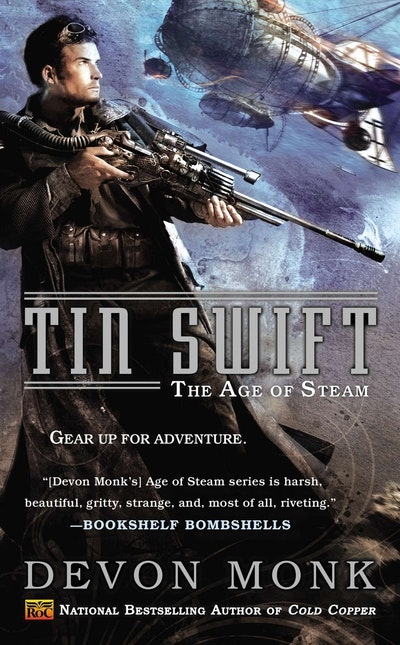 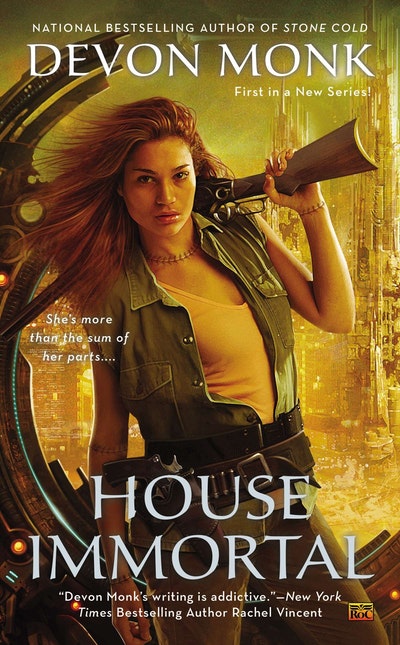 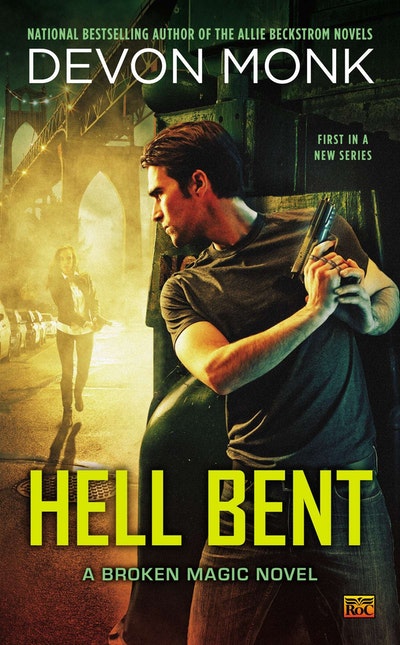 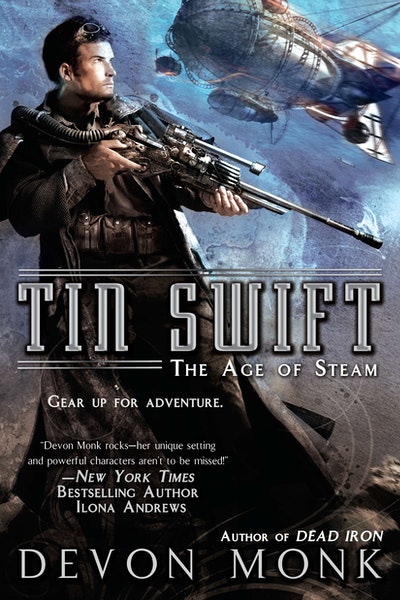