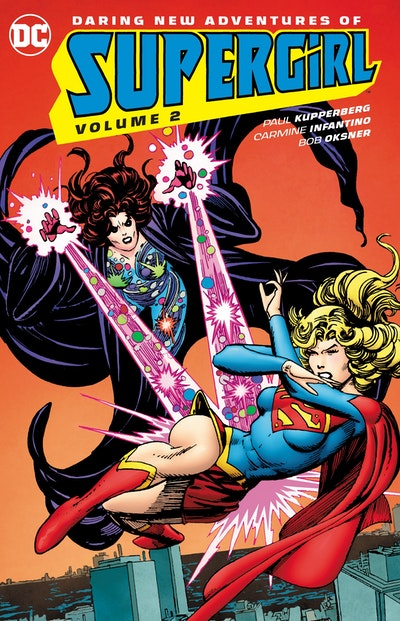 The new chapter in the life and times of the Girl of Steel is here in Daring Adventures of Supergirl Vol. 2!

Shot in a rocket from the same planet as her heroic cousin, Kara Zor-El crash-landed on Earth with powers far beyond those around her. Now known as Linda Danvers in her civilian life, she fights for justice as Supergirl.

These adventures collected from the 1980s helped create the now-legendary Supergirl mythology, now made famous by the hit TV series of the same name! In these stories, Supergirl battles Blackstar, meets the off-beat threat of the Ambush Bug and faces Superman's foes the Parasite and the Kryptonite Man. 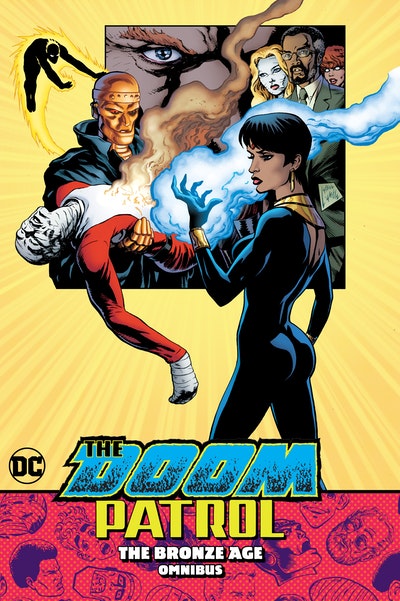 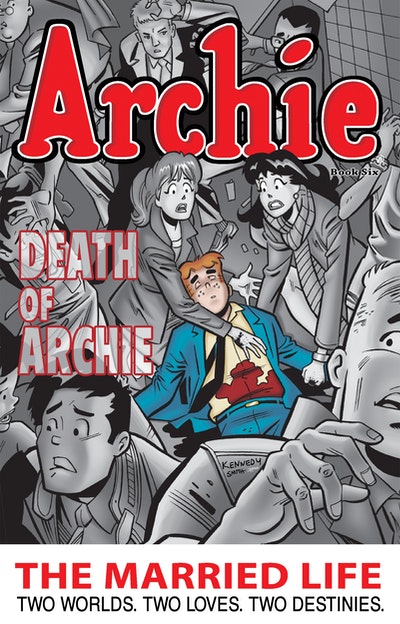 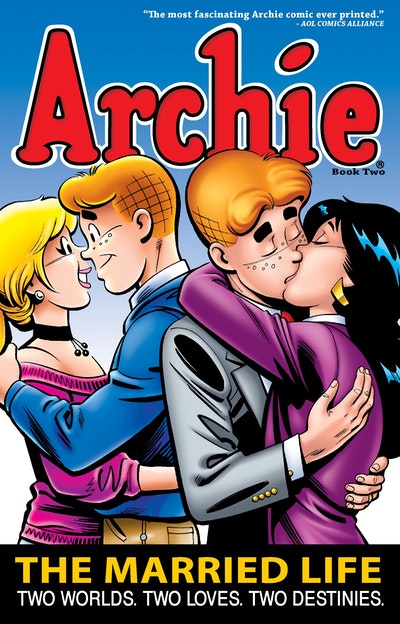 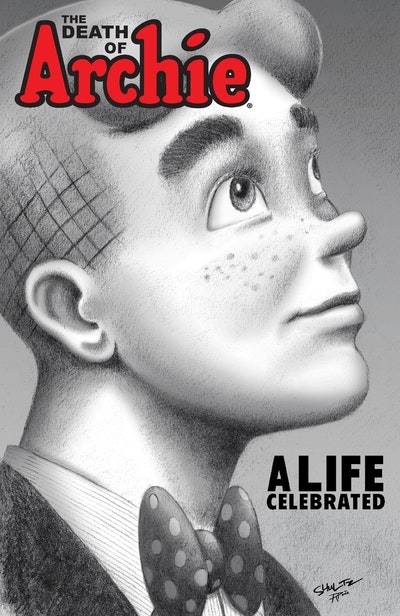 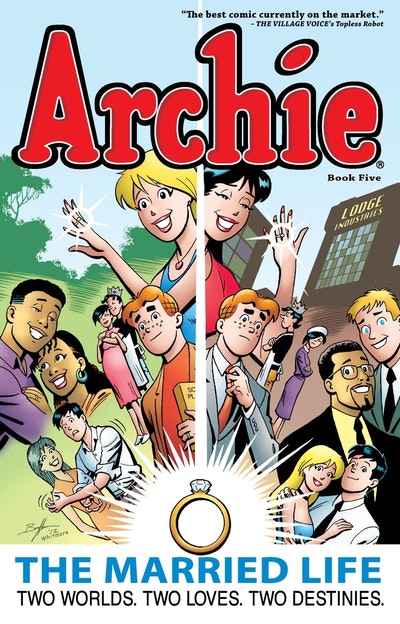 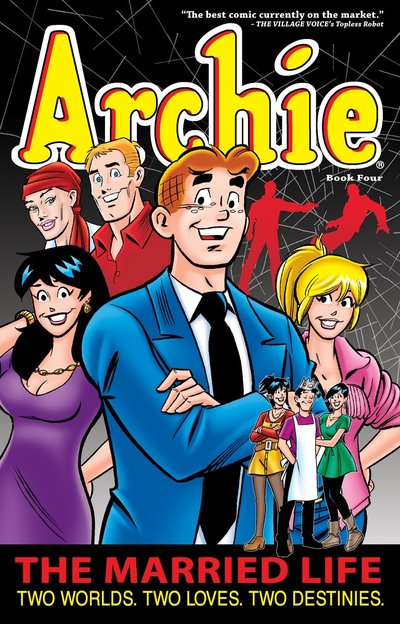