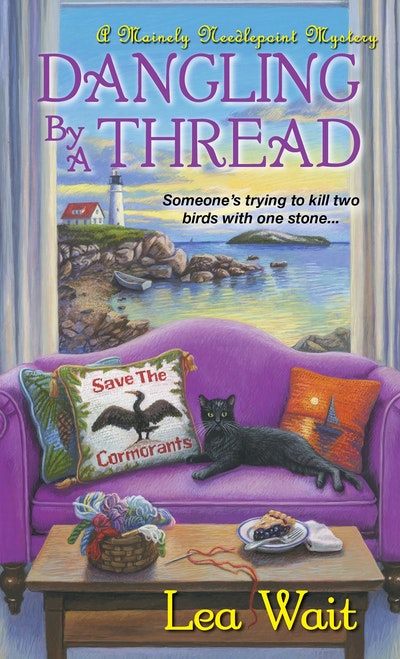 Dangling By A Thread

The Mainely Needlepointers are about to learn that no man is an island—especially when greedy developers want his land . . .

Hermit Jesse Lockhart lives alone on King’s Island, three miles east of Haven Harbor, Maine, where he’s created a private sanctuary for the endangered Great Cormorants. But when a wealthy family wants to buy the island and Jesse’s cousin Simon petitions for power of attorney to force him to sell, Jesse is the one who becomes endangered. Mainely Needlepointer Dave Perry, who befriended Jesse in the VA hospital, rallies the group to his defense. Angie Curtis and the ravelers stitch “Save the King’s Island Cormorants” pillows and sell T-shirts to pay for Jesse’s legal counsel. But tragically, on a visit to the island, Angie and Dave find Jesse dead. Now the search is on for a common thread that can tie the murdered man to his killer . . . “Offers a wonderful sense of place and characters right from the very beginning. Highly recommended.” —Suspense Magazine on Threads of Evidence 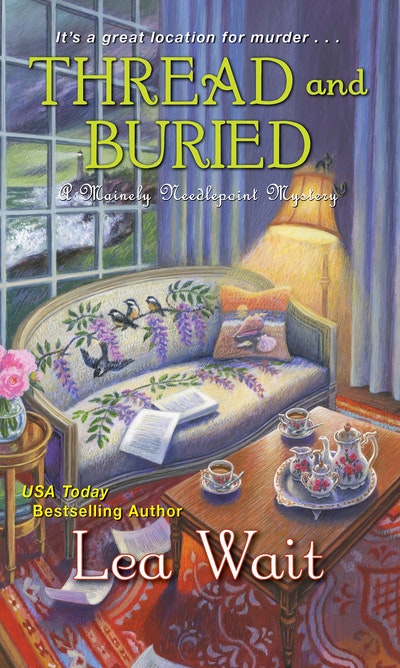 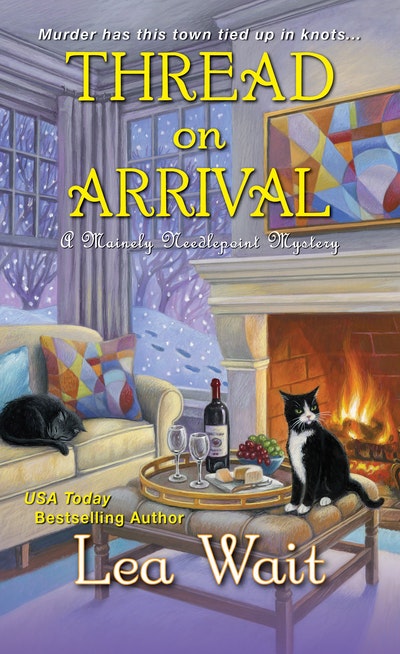 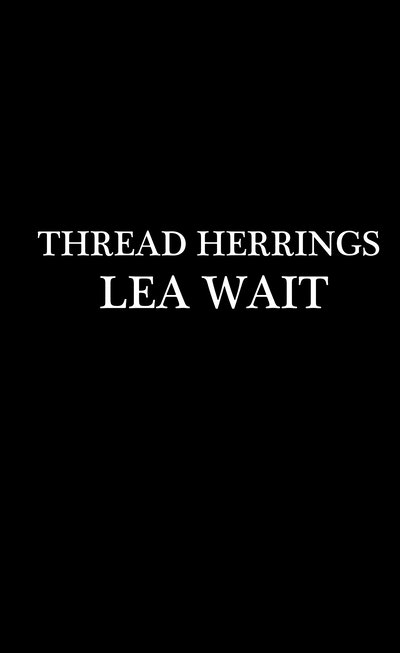 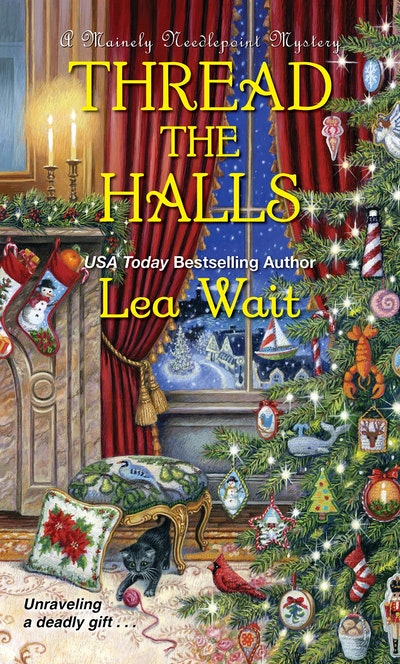 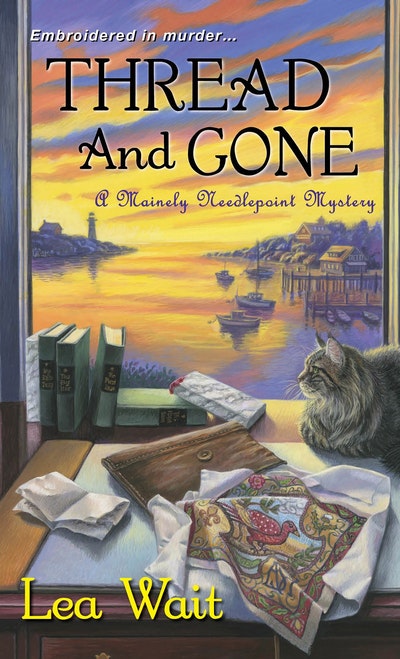 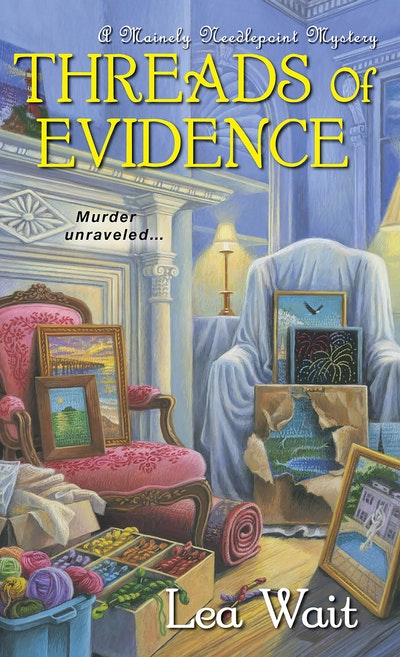