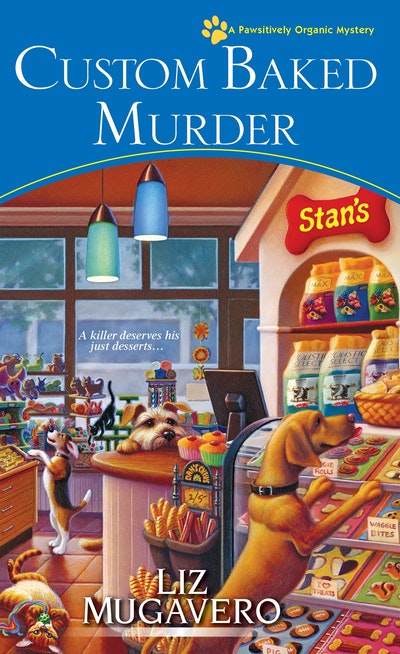 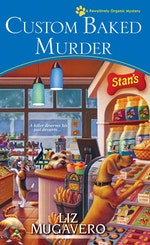 Kristan “Stan” Connor gladly turned tail on her high-flying job and moved to a quaint New England town to sell organic pet treats. But with her nose for solving murders, there’s no such thing as a quiet life…

Summer is winding down in Frog Ledge, Connecticut, but Stan’s love life and career are both heating up nicely. In between planning her new pet patisserie and café, Stan is settling into living-in-bliss with sexy pub owner Jake McGee. Love’s on the menu for Stan’s mom, Patricia, too, who’s engaged to Frog Ledge’s mayor, Tony Falco.

Mayor Falco’s dogged ambition isn’t popular among locals, but it’s his executive coach, Eleanor Chang, who’s inspired a dangerous grudge. When Eleanor is found dead, there’s a whole pack of suspects to choose from. Stan has first-hand experience of Eleanor’s unsavory business tactics. But finding out who forced her to take a fatal plunge off the corporate ladder means unearthing some shady secrets…and a killer who’s too close for comfort.

Praise for Kneading to Die

“In this fine first novel, the characters ring true and the plot and narration are seamless.” —Mystery Scene 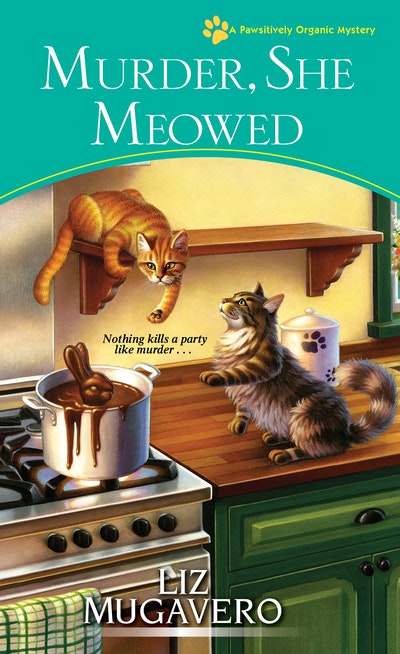 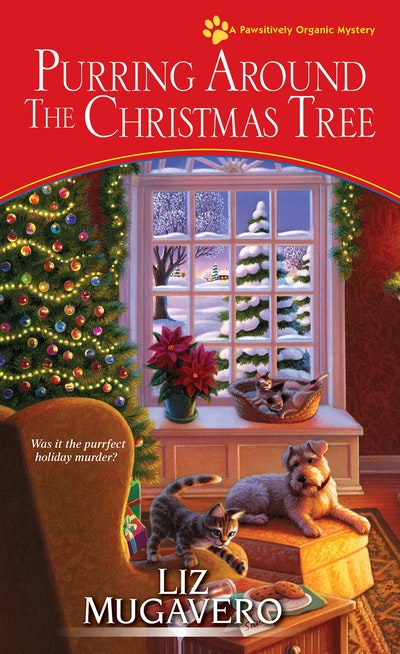 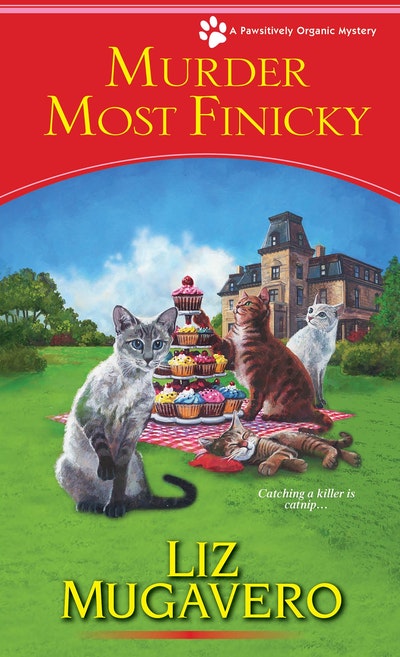 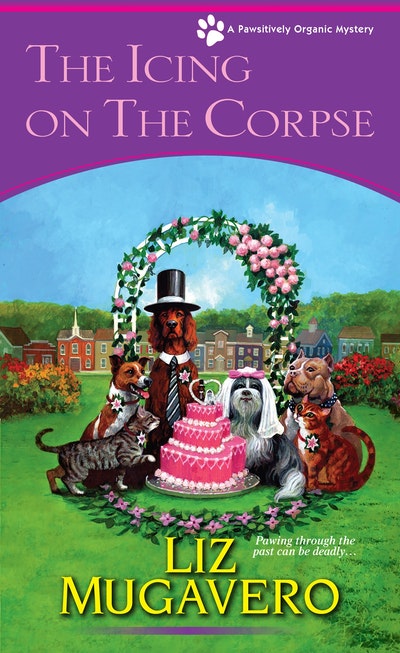 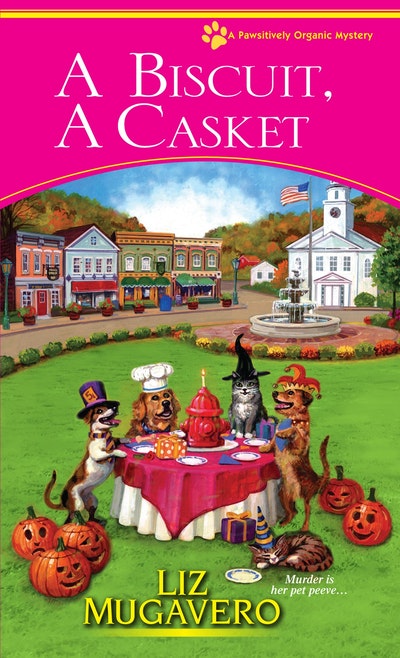