Here’s what I remember. And it’s a lie. It’s a composite memory, built from things I actually remember, stuff I heard during my trial, what I read in the paper and things whispered to me in my jail cell while I was on remand. Some bits and pieces I’m sure come from my nightmares – it’s possible that the storm wasn’t so foreboding, or her eyes so big and pretty. But the memory of those fatal moments is impossibly clear. More fabrication than history. The narrative is woven from many colourful strings. It cannot be snapped now, even if small fibres over the years will part and coil away. I believe it. Even if I know it isn’t true.

She was standing by the side of the road, exactly in line with the road barrier markers, which weren’t that much shorter than her. She was thirteen. She looked ten. The girl was so pale, and her hair was so doused in flaming afternoon sunlight coming through the clouds that she almost became one of those markers; a white sentry beside the isolated highway, still as stone. I didn’t see her at first. I saw the bus stop and the well- worn tracks of the great vehicles in the dry mud. I slowed, turned off the highway and pulled in to the bus stop area, parking my car somewhere between ten and fifteen metres from the girl.

A blue Hyundai Getz drove past on the highway going south, carrying Marilyn Hope, 37, and her daughter Sally, 14. They would testify to witnessing my car pull off the highway ‘suddenly’ and park ‘close’ to the girl. It was 12.47 pm. Sally Hope testified to the exact time I pulled off the road because she glanced at the clock in the car as they went by, and she remembered calculating that they had thirteen minutes to get to her dance lesson.

I got out of the car and spotted the pale girl standing there for the first time. She was looking at me, her pink Pokémon backpack sitting on the ground beside her.

My first thought was: Where did she come from?

My second thought was: Fix the noise.

The fishing rod had been tapping against the back window of my Corolla. I opened the back left- hand door of the car, climbed halfway in, and pulled the rod and the tackle box towards me across the seat so that the handle of the fishing rod slid down into the gap behind the front passenger seat, pulling the tip of the rod away from the window.

A red Commodore drove past on the highway going north, carrying Gary Fisher, 51. Gary was the third witness. He would testify to seeing my car parked by the girl, the back passenger- side door open. The door closest to the girl.

I spotted my car insurance renewal notice, open and crumpled, in the mess of papers and takeaway containers on the floor behind the driver’s seat. I picked up the pale green paper and examined it, still half- in, half- out of the door.

Truck driver Michael Lee- Reynolds, 48, drove past on the highway going south. Witness number four. He’d back up Gary’s claim of seeing me parked by the girl, the back passenger door open. A tall, broad- shouldered man fitting my descrip­tion, halfway in, halfway out of the back seat.

I leaned out of the vehicle, righted myself, and tucked the insurance notice into the pocket of my jeans. I looked at the girl. She was still watching me. A light rain had begun to fall and it was caught by the gentle breeze, tiny droplets misting all around her in the sunlight like tiny golden insects. She kicked the dirt with her shoe and played with the belt loops of her jeans, then turned away. She was a thin girl. That’s about all I would genuinely remember about her, all I would tell the police I remembered in my initial interrogations. She’d been thin, bony, and white. The rest of my recollections of the girl who would ruin my life I would fill in from photographs at the trial. I’d see her big teeth in ‘before the attack’ pictures. The way her nose crinkled when she smiled.

I stood beside the highway on that terrible day and glanced at the dark purple horizon beyond the trees as I closed the car door.

A red Kia drove past going south, carrying sisters Jessica and Diana Harper, 34 and 36 respectively. Witnesses five and six testified that they’d seen me talking to the girl. They were unable to agree whether my back left door was open or shut. It was 12.49 pm.

‘Your bus coming soon?’ I asked.

‘In a minute,’ she said and smiled. Crinkled her nose. Or maybe she didn’t. I don’t know anymore.

‘All right,’ I said. Two more cars full of witnesses drove past, uncertain, between them, if when I waved at the girl it was with my right hand, palm flat, facing towards her, in a ‘goodbye’ type of gesture, or if in fact I was beckoning her, left hand up, palm open and turned towards me, in a ‘come here’ type gesture. Testimony about the exact nature of the ‘goodbye’/‘come here’ gesture would last three days.

All of them would agree, in the end, that I made some sort of gesture while I was standing by the back passenger door of my car. The door closest to the girl.

I walked around the front of my car, got into the driver’s seat, started it, and drove away. I didn’t look back.

At 12.52 pm, the girl’s bus drove past. The exact time would be recorded on the vehicle’s GPS. The Pokémon backpack was on the ground, the driver and passengers all agreed.

But there was no girl.

Claire Bingley was abducted from the bus stop at Mount Annan, on the edge of the highway, that Sunday afternoon. She was driven to a patch of bush about five minutes away along dusty back roads dividing cattle farms and vacant lots. In the dark of the woods, she was beaten, brutally raped and then strangled until she lost consciousness. Her attacker must have thought she was dead. But with the unexplainable tenacity and physical resilience possessed by some children, the girl, against all odds, didn’t die. Claire lay in the dark listening to the sounds of the bush around her for several hours, terrified that her attacker was nearby. Night fell and then the horizon lit again. The girl wandered out of the bush and walked in a zombie- like daze to the highway, reappearing some ten kilometres south of where she’d vanished. It was about six o’clock the next morning. Claire had been missing for seventeen hours.

An old man driving to Razorback to help his son move house spotted her crouched at the roadside, nude. Her face was so bloody he’d thought at first she was wearing a red mask. Her throat was so damaged she couldn’t explain what had happened to her.

Social media, by this time, was well into a frenzy that had begun the previous evening, about three hours after the girl disappeared. The eight o’clock news updates picked it up, right between The Project and MasterChef. The whole country saw it. Her parents whipped up the panic until it was on all news networks, and a quickly designed missing poster of Claire was shared online eight hundred thousand times, in places as far away as San Francisco. Claire had been abducted. They knew it. The disappearance was totally uncharacteristic of their daughter. Claire’s parents knew in their hearts that something terrible had happened. They were right.

The first time a suspect was ever mentioned was in the comments section of one of the social media posts. Under a picture of Claire, plastered with pleas to share the image of the missing child around, one of the drivers who had been on the highway that day wrote ‘I think I saw the guy.’

That guy was me. 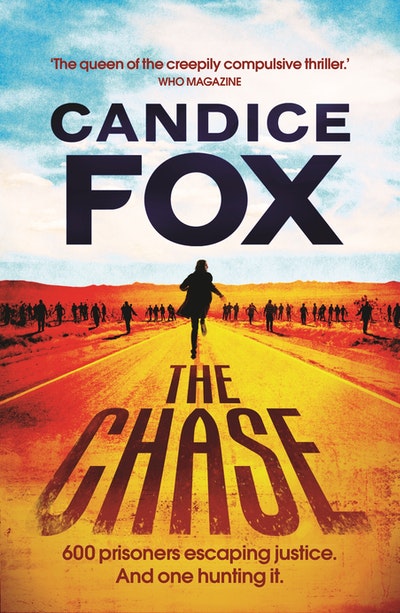 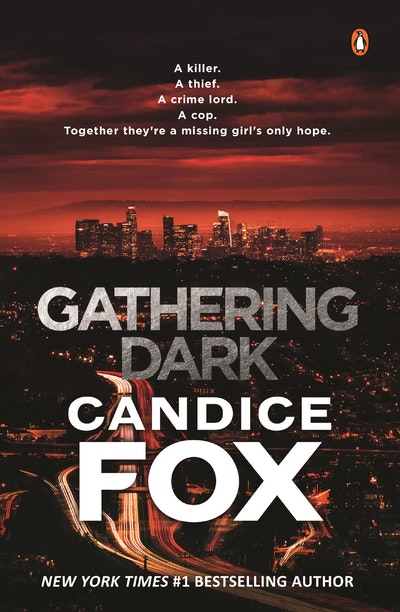 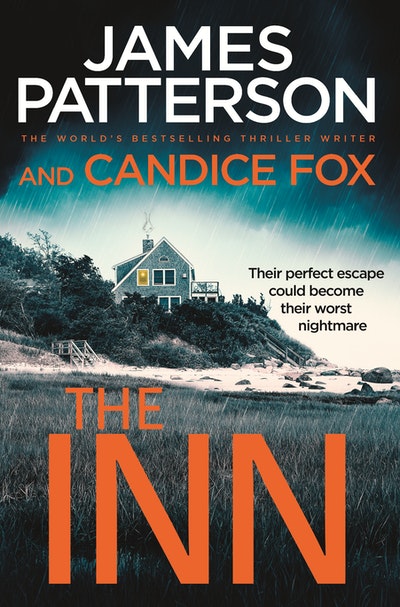 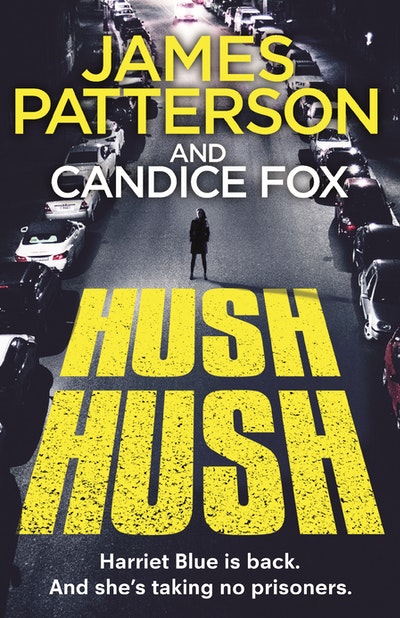 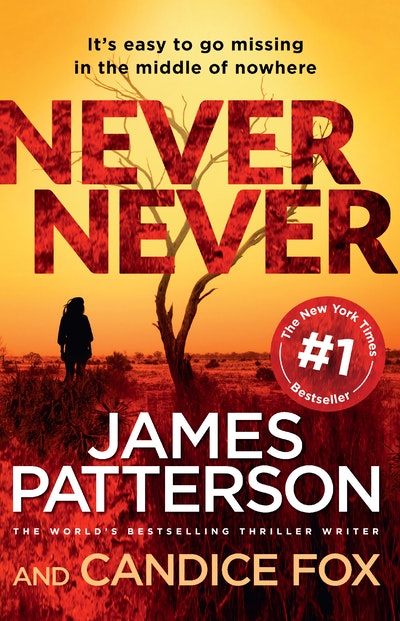 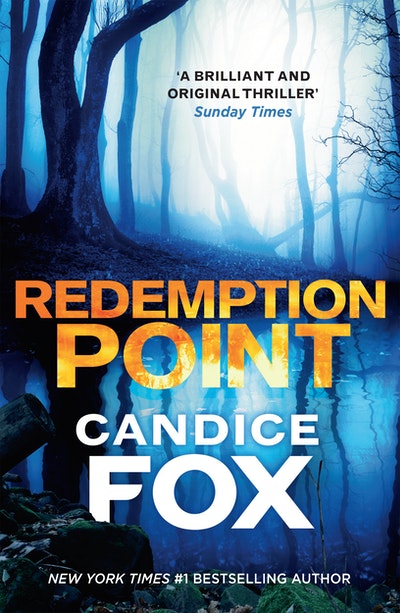 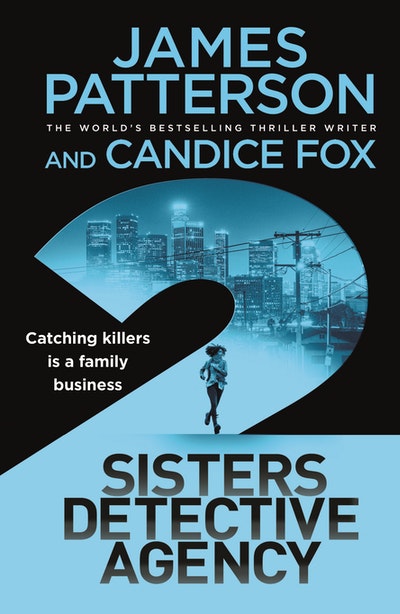 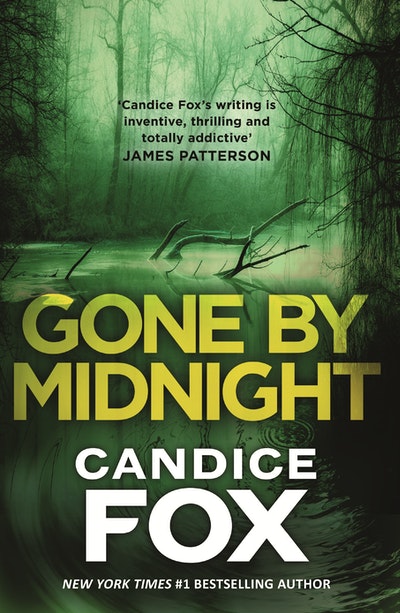 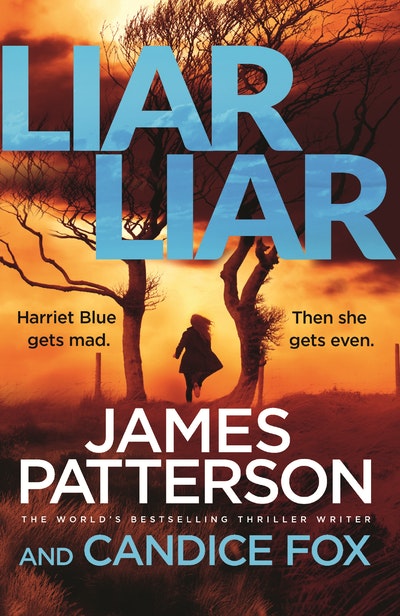 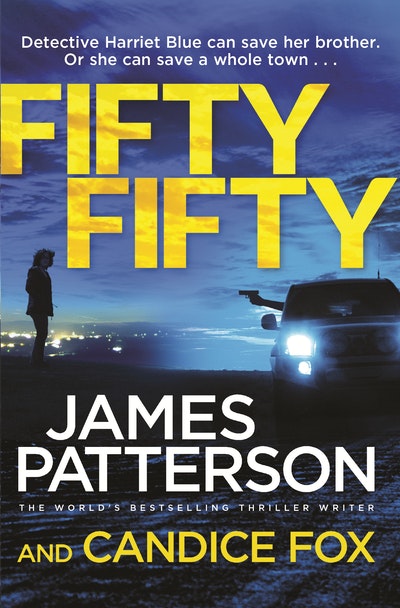