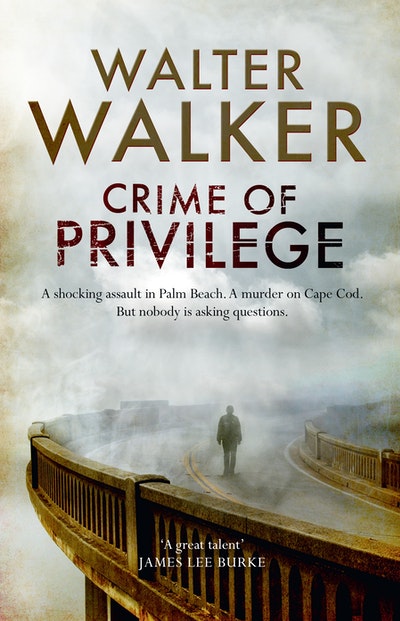 In the tradition of John Grisham and Scott Turow, Crime of Privilege is a stunning thriller about power and corruption - and the dangerous ways they come together.

In the tradition of John Grisham and Scott Turow, Crime of Privilege is a stunning thriller about power and corruption - and the dangerous ways they come together.

George Becket is a young lawyer, toiling away in the basement of the Cape & Islands district attorney’s office. He wasn’t born to privilege, but he’s benefited from it in ways he doesn’t like to admit.

For twelve years ago he witnessed a crime linked to one of America’s most influential families, and he – like the police and the prosecutors – chose to turn a blind eye.Now he’s been approached by the father of a young woman murdered nine years earlier. Her death has never been explained and obvious leads never explored - leads that point in the direction of a single family ...This time George cannot look the other way, and what begins as a search through the highly stratified layers of Cape Cod society soon has him racing from Idaho to Hawaii, Costa Rica to France to New York City.

Walter Walker is a San Francisco trial attorney, specializing in catastrophic personal injury matters, and the author of five previous novels, including the award-winning A Dime to Dance By. 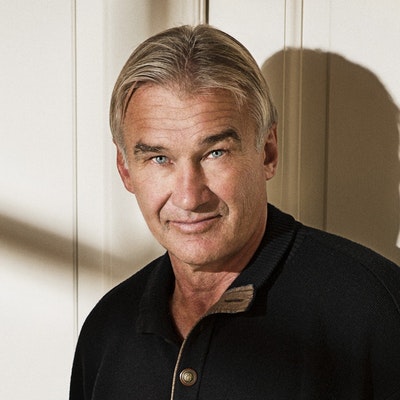 Praise for Crime of Privilege

Crime of Privilege is wonderfully written, and Walter Walker has a great talent, the God-given kind that can’t be taught or learned or acquired, and the reader knows it from the first paragraph of the book. The characters are complex and interesting yet also emblematic of all the players in the class war, which is the stuff of all epic stories

Crime of Privilege is not only a first class legal thriller, it is an astute examination of our society and how we are corrupted by power and money. The rich are indeed different; they get away with murder. An absolutely engrossing read from beginning to end