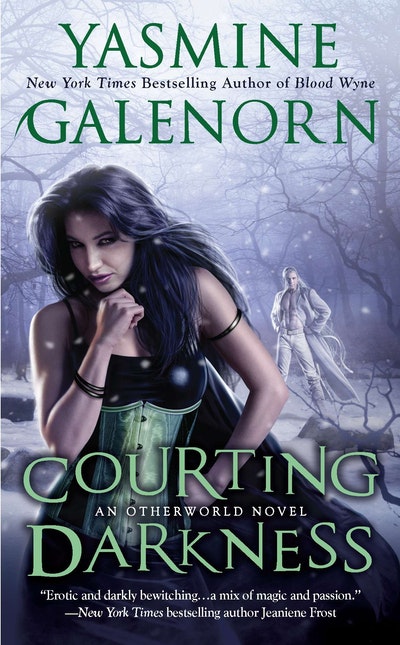 We're the D'Artigo sisters: sexy, savvy ex-operatives for the Otherworld Intelligence Agency.  But being half-human, half-Fae means our powers go haywire at all the wrong times.

We're the D'Artigo sisters: sexy, savvy ex-operatives for the Otherworld Intelligence Agency.  But being half-human, half-Fae means our powers go haywire at all the wrong times.  My sister Delilah is a Death Maiden and werecat who belongs to the Autumn Lord.  My sister Menolly is a vampire who's dating both a gorgeous werepuma and the godfather of the undead set.  And me?  I'm Camille, Priestess of the Moon Mother, married to a dragon, a youkai, and a Svartan.  But my dragon father-in-law has decided that he doesn't like having me as a member of the family . . .

It's Winter Solstice, and Aeval welcomes me into her Court of Darkness.  With Morio still dangerously weak from his injuries and Vanzir alive only because of my silence, the thought of training under Morgaine doesn't seem as daunting as it once did.  But then, Hyto returns to shatter my life.  Captured and swept off to the Dragon Reaches, can I manage to stay alive long enough to escape, even as Smoky's father intends to break first my spirit, then my body? 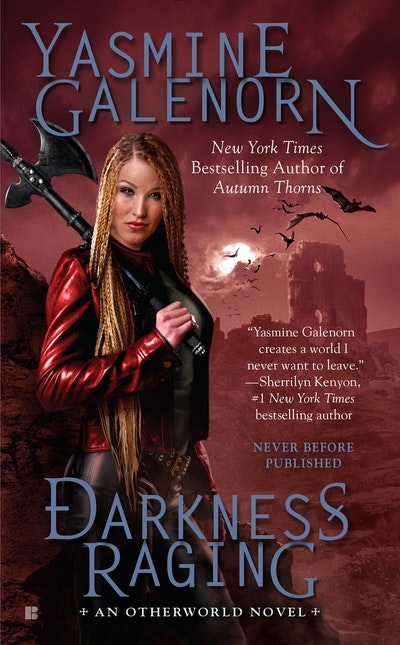 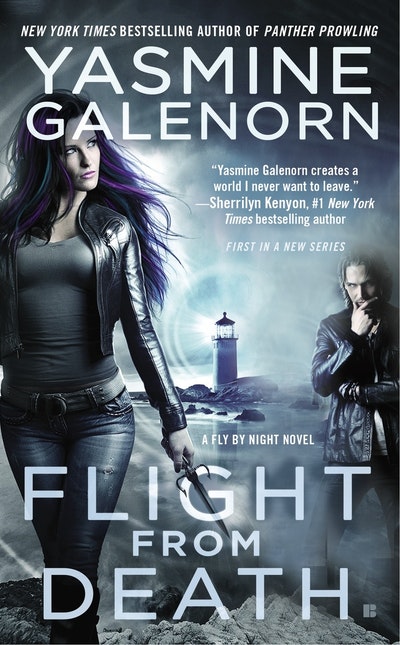 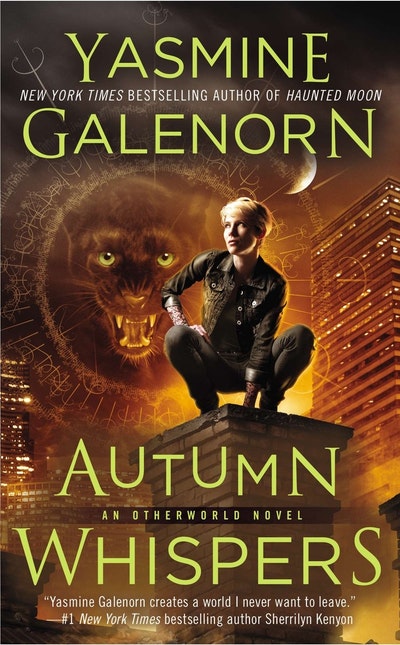 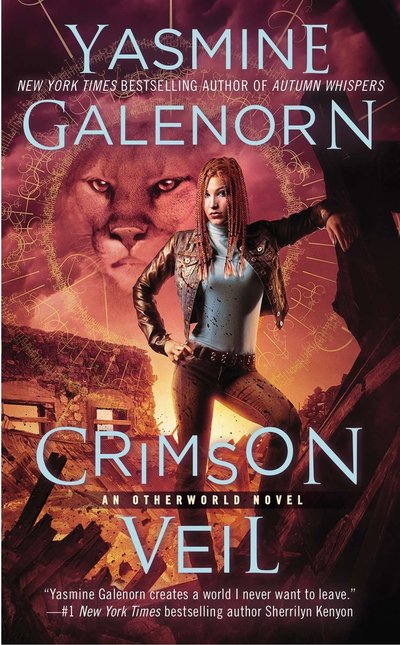 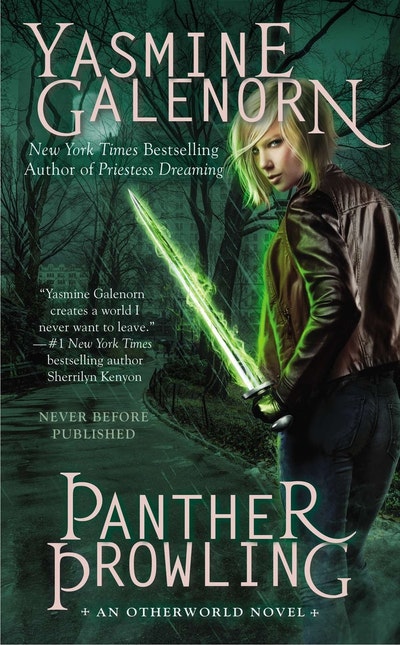 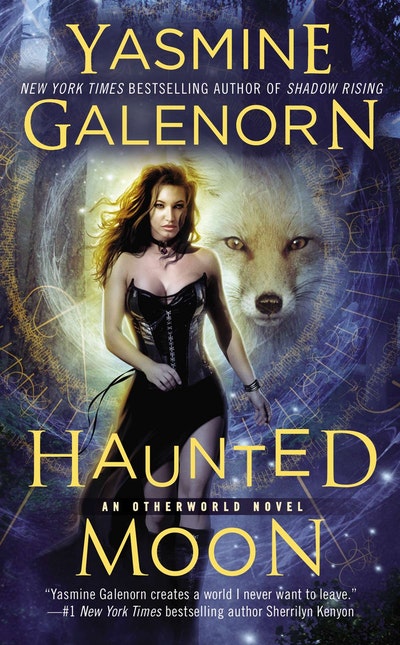