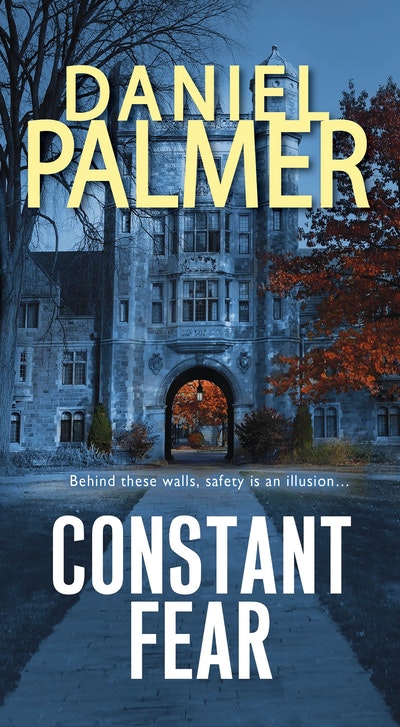 Hailed by Publishers Weekly as "one of today's best thriller writers" Daniel Palmer--author of the critically acclaimed Desperate, Stolen, and Delirious--returns with an electrifying, brilliantly plotted new thriller, as a father desperately tries to save his son from a vengeful drug cartel.

Jake Dent's dreams of baseball glory fell apart in a drunk-driving incident, along with his marriage. But a popular survivalist blog helped restore his sense of control. Now Jake is an avid Doomsday Prepper, raising his diabetic son, Andy, to be ready for anything. But Andy has a secret even his father never saw coming.

A student at the prestigious Pepperell Academy where Jake works as a custodian, Andy is part of a computer club that redistributes money from the obscenely wealthy to the needy. But this time, they've stolen from the wrong people: a vicious drug cartel that is coming to get its money back.

Staging a distraction, the cartel infiltrates the Academy, taking Andy and his friends hostage one by one. But hidden inside the school's tunnels is Jake, with his stockpile of weapons and supplies. He knows that soon the killing will start, and his training will be put to the ultimate test. Because in the brutal, lawless struggle that is about to ensue, he's the last best chance these students--including his son--have of getting out alive. 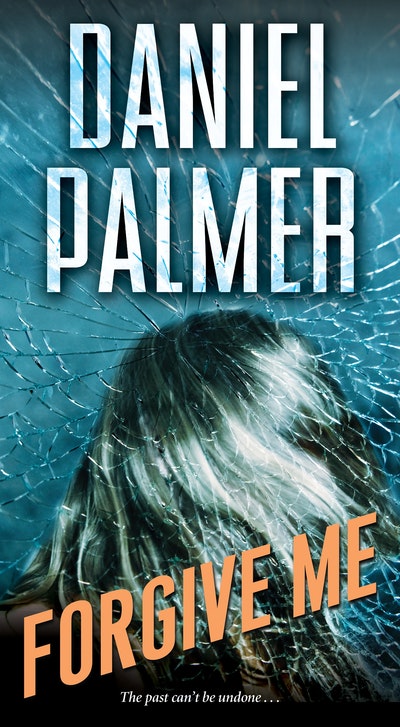 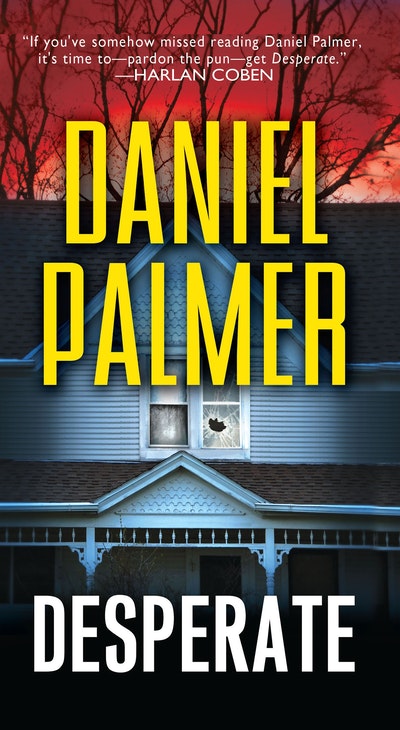 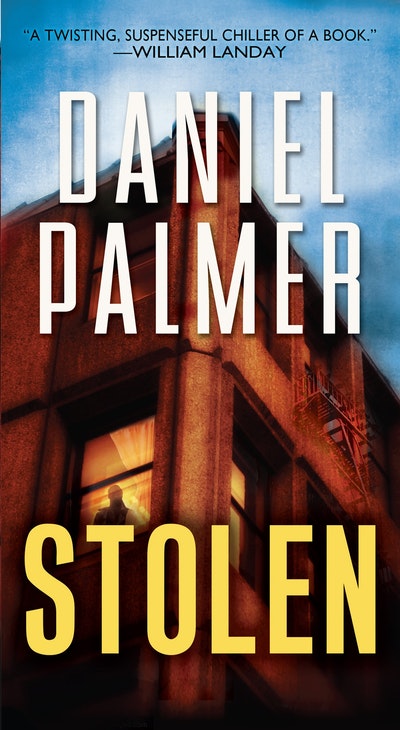 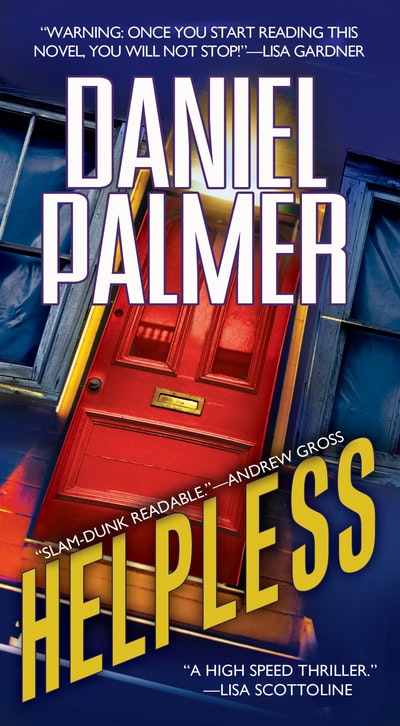