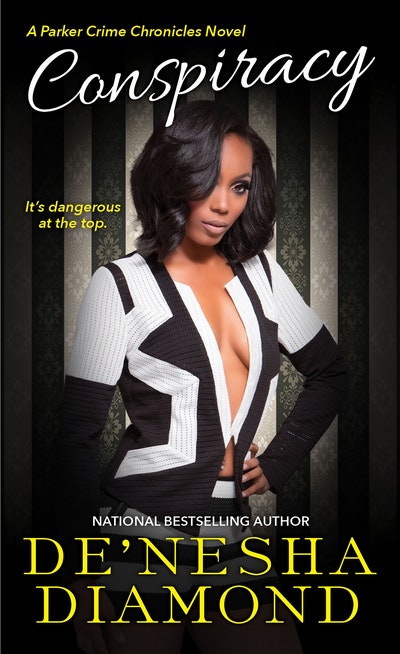 Bestselling author De'nesha Diamond brings her dynamic storytelling talent to D.C.'s treacherous corridors of power-where scandal is merely the first move in a high-stakes game that makes its own rules . . .

Six years after a harrowing abduction, Abrianna Parker is forced to repay a debt that she never owed. Her only option is to trade working the gentlemen's clubs for an elite escort service. But getting framed for a high-profile murder isn't what the cool-headed beauty signed up for . . . With police, government agencies, and a lethal third party on her trail, Abrianna will have to use all her resources to clear her name. That includes trusting an ex-con-and an attraction as incendiary as the lies they must expose. Now, as Abrianna puts her hard-won instincts and a team of street-rebels in play, secrets are their only chance to dismantle a powerful web of corruption-or be buried without a trace . . . "This first story in the Parker Crime series believably takes readers from seedy streets to strip clubs and all the way to the White House with aplomb. Excitement abounds for the next book in the series!" -RT Book Reviews on Conspiracy 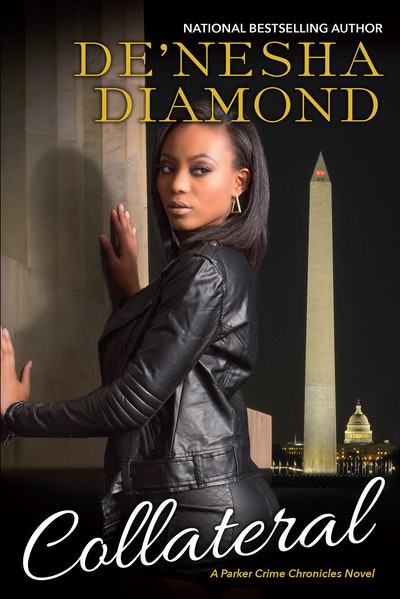 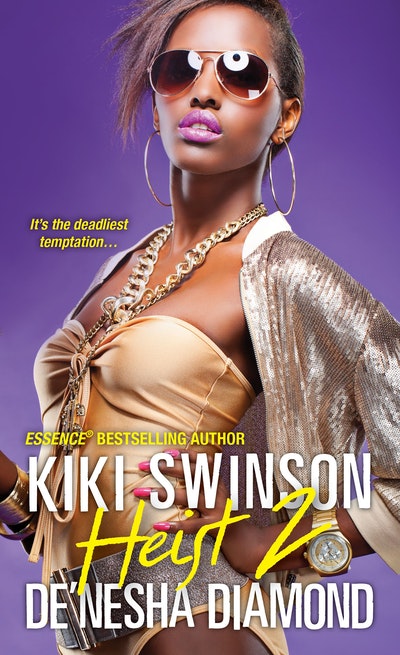 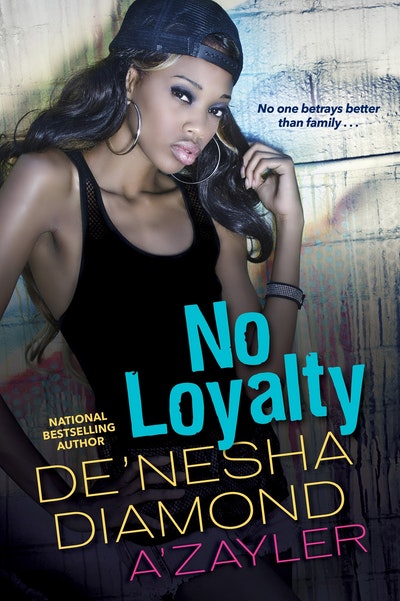 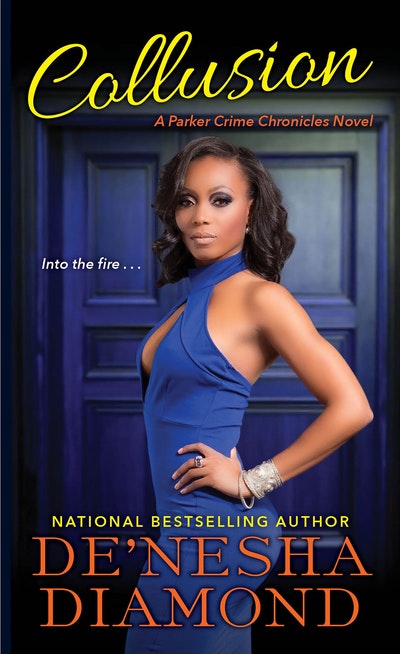 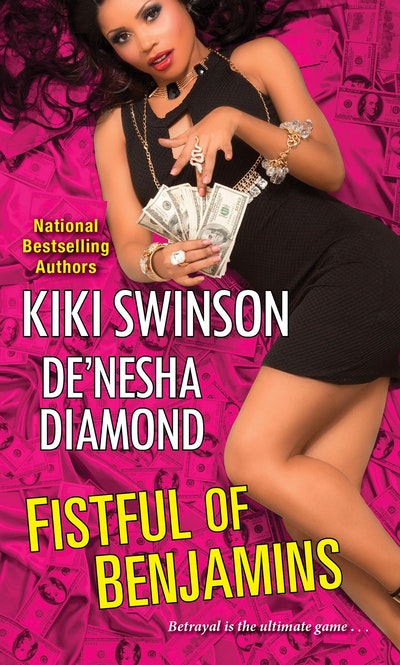 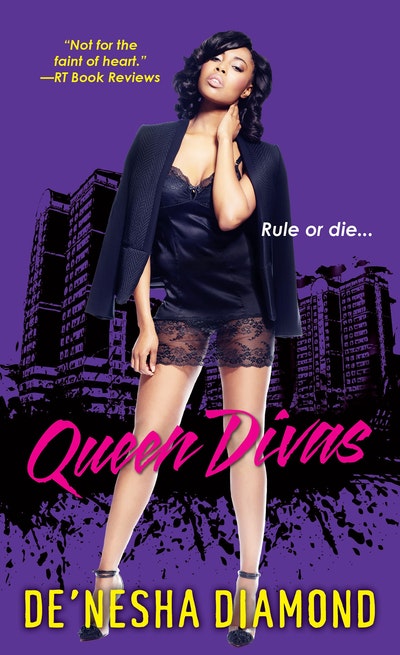 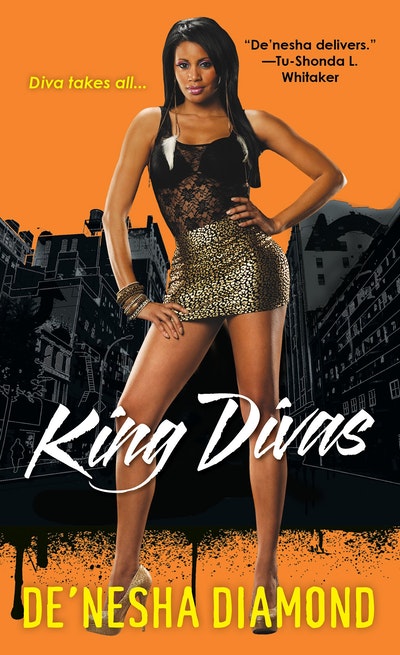