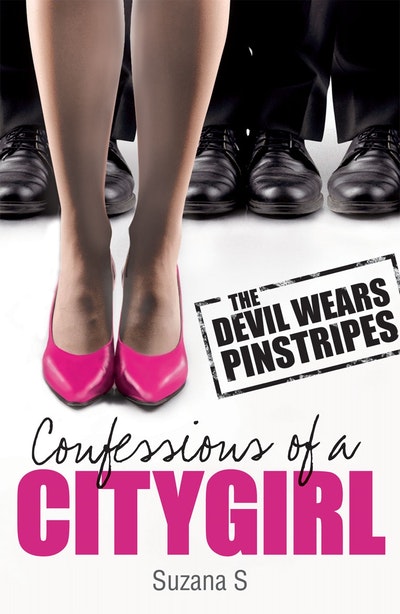 Confessions of a City Girl

When City Girl first stepped into the Square Mile she had no idea of the fight for survival she would face over the next five years. But despite lap dancing clubs and million dollar losses; divorce in the City and the worst recession since the 1930s, City girl was still standing. She'd taken on the boys at their own game - and won.

Fresh from writing thelondonpaper's City Girl column, Suzana S. gives us the inside track on life in the financial capital of the world. This is her story. Confessions of a City Girl tells us what really went wrong - and explains why girls are the only ones who can put it right.

City Girl, Barbara Stcherbatcheff landed her first job in the City of London in 2004, rose fast through the banking ranks and was frequently the only girl on her team. She has traded bonds and derivatives in some of the most competitive and testosterone-filled offices on earth. She loves it, hates it and remembers every last detail. In 2008 she started writing the weekly 'City Girl' column in thelondonpaper - the same slot as the hugely popular City Boy column that led to Geraint Anderson's best-selling book of the same name. www.barbarastcherbatcheff.com,

Praise for Confessions of a City Girl

She lays bare the naked greed, sexism and macho posturing behind the gilded doors of the investment banks.