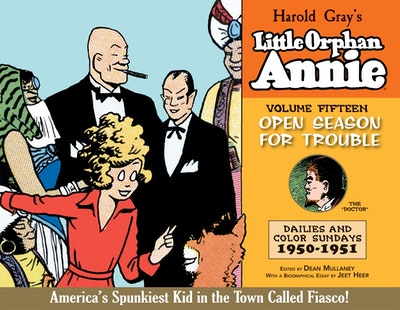 A chronological reprinting of one of the most important comic strips of the 20th Century. Annie is a cultural icon--in both her red-headed, blank-eyed appearance, and as the embodiment of American individuality, spunk, and self-reliance. Even those who've never read the comic strip are keenly aware of the plucky orphan, her loveable mutt Sandy, and her adoptive benefactor, Oliver "Daddy" Warbucks, through the Broadway play, the hit movie, and the song "Tomorrow," made famous by both.

It's "Open Season for Trouble" as America's spunkiest kid, "Daddy" Warbucks, and his bodyguards Punjab and The Asp battle wily Communist spies, search for a potentially game-changing mineral known as QX-7, contend with small-town cheats, and make a frightful discovery about disappearing patients at a shady rest home. The action ranges from the played-out mining town of Fiasco, where "Daddy" made his first million, to the land of the genii, where Punjab dispatches his enemies. Meanwhile, Annie and Sandy are separated, but their inevitable reunion may be a silver lining inside a very dark cloud! Volume 15 collects the daily strips and full-color Sunday pages from March 13, 1950 to October 28, 1951 in five vivid stories filled with mayhem and murder. It's not for the faint of heart! 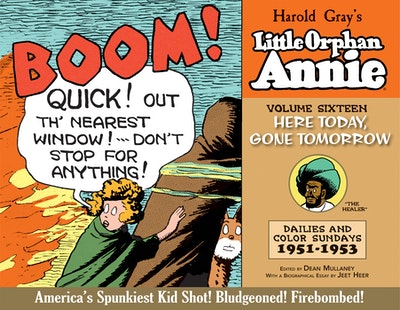 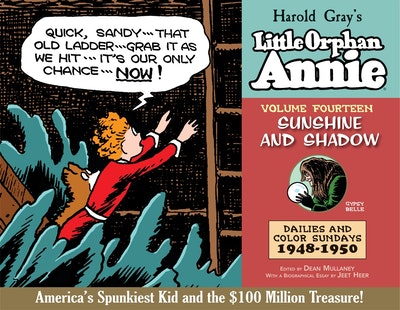 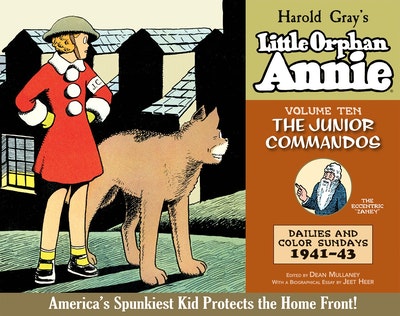 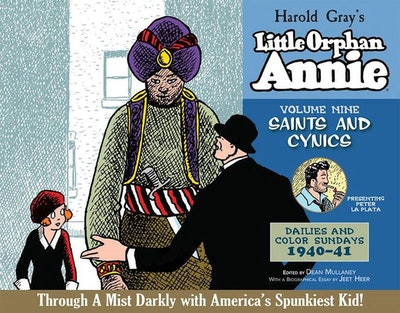 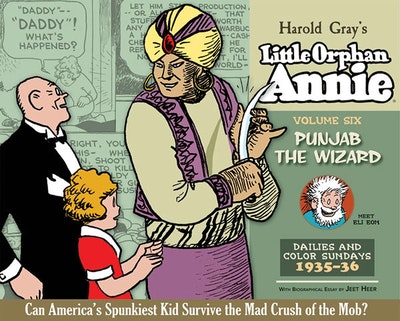 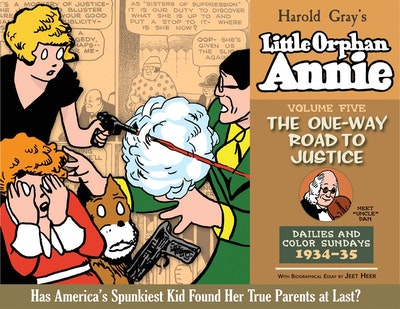