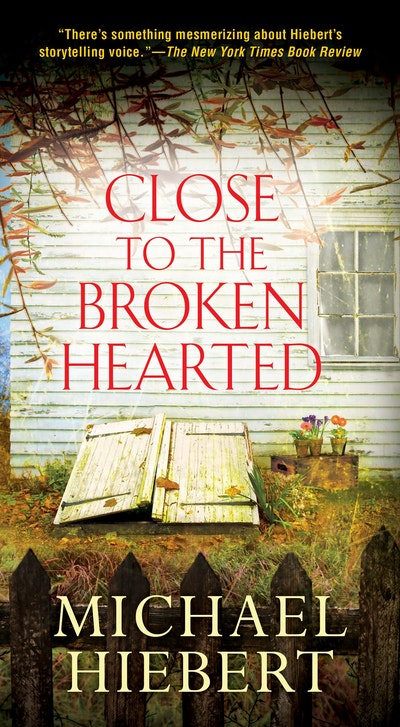 Close To The Broken Hearted

In this riveting novel from the author of the acclaimed Dream with Little Angels, a killer’s release is the catalyst for shocking revelations in a small Southern town…

At twenty-two, Sylvie Carson has known a lifetime’s worth of trouble. When she was a child, her baby brother was shot to death by a man named Preacher Eli. Orphaned by her teens, Sylvie is now raising her own baby with no partner in sight. That’s why Leah Teal, Alvin, Alabama’s only detective, tries to stay patient when Sylvie calls the station day and night, always with some new false alarm. But now Preacher Eli is out of prison, moving back to town—and Sylvie’s panic is mounting. As far as the law goes, the old man has paid his dues—though Leah’s twelve-year-old son, Abe, strongly disagrees. Between that and his relentless curiosity about the daddy he hardly knew, Abe’s imagination is running in all directions lately. While Leah struggles with how much to tell him, she’s also concerned about Sylvie. Something tells her the girl might be a target after all. It’s a hunch that will be tested soon enough, as secrets and lies from both sides collide… “Hiebert does a masterful job of building suspense.” —Publishers Weekly “A very good, sometimes emotional, mystery that will stay with you long after it’s over.” —Suspense Magazine 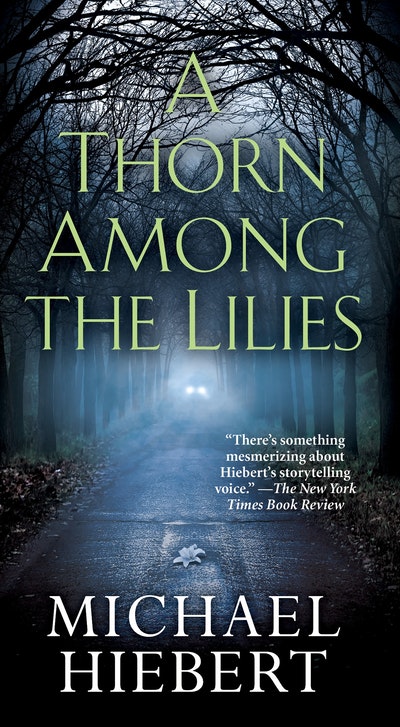 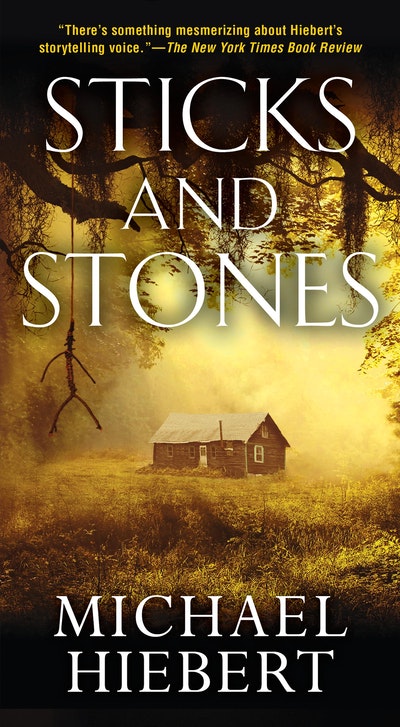 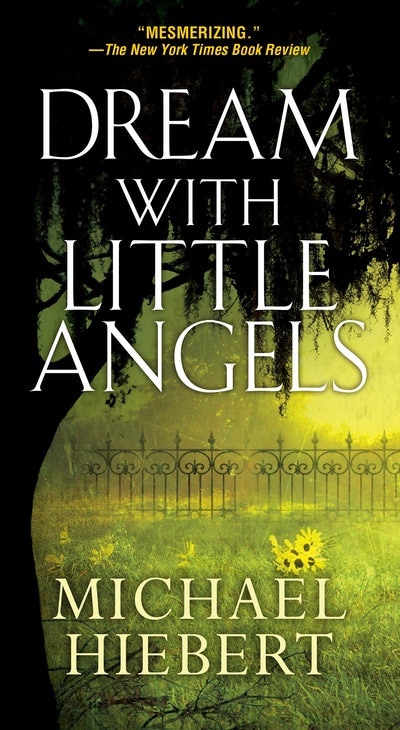 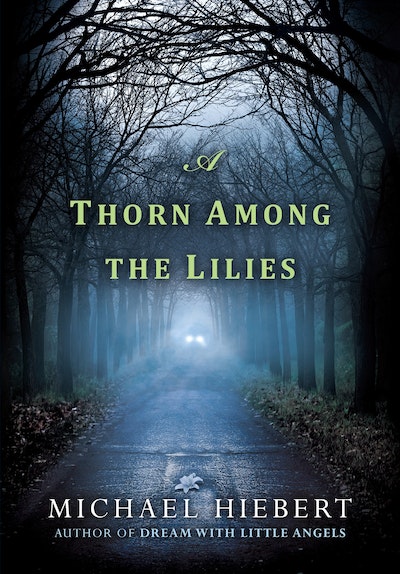