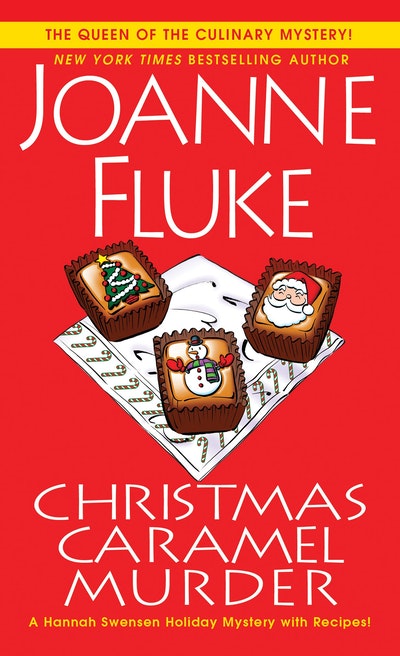 Christmas normally descends on Lake Eden, Minnesota, as gently as reindeer alighting on a rooftop—but this yuletide season the only thing coming down Hannah Swensen’s chimney is a case of murder . . . The holidays have arrived, and Hannah and her good pal Lisa have agreed to provide all the goodies for the town’s annual production of A Christmas Carol. But before anyone can say “Bah, humbug!” a Santa-sized sackful of trouble ensues. Like the fact that Lisa’s husband will be playing Mr. Claus to his ex-girlfriend Phyllis Bates’ Mrs. Claus. Or that before the curtains even go up Phyllis is found dead in the snow—wearing a costume that the real Mrs. Claus would put on the naughty list. Soon after the suspects pile up faster than snowdrifts in a blizzard, while a merry murderer remains on the loose. With clues even harder to find, it might take a visit from ghosts of Christmas past to wrap up this mystery in time for the holidays . . . Includes a Dozen Holiday Recipes from The Cookie Jar! “Tasty . . . Hannah is irresistible as a cookie fresh from the oven.” —Publishers Weekly 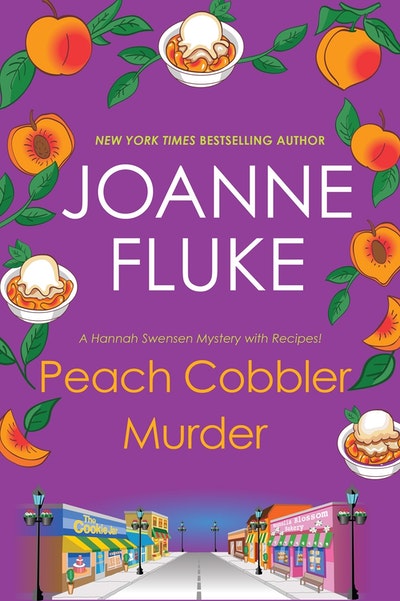 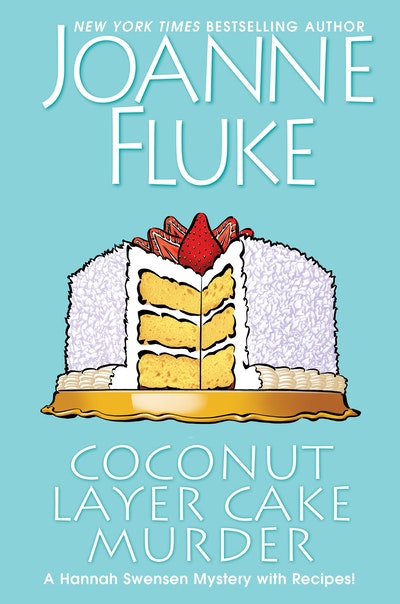 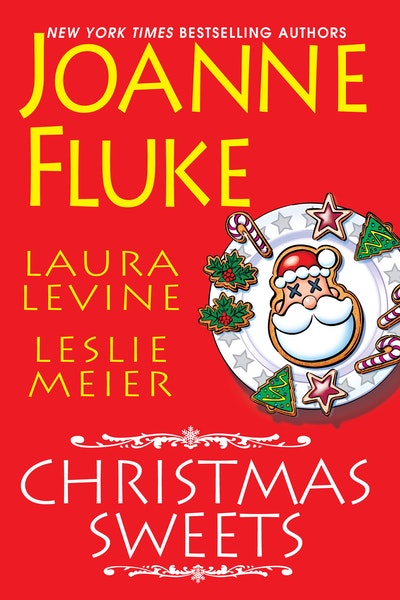 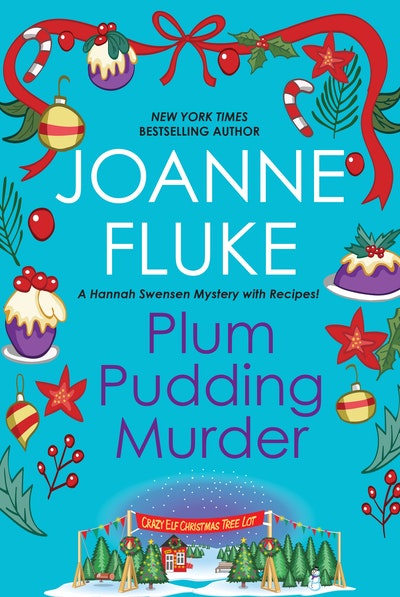 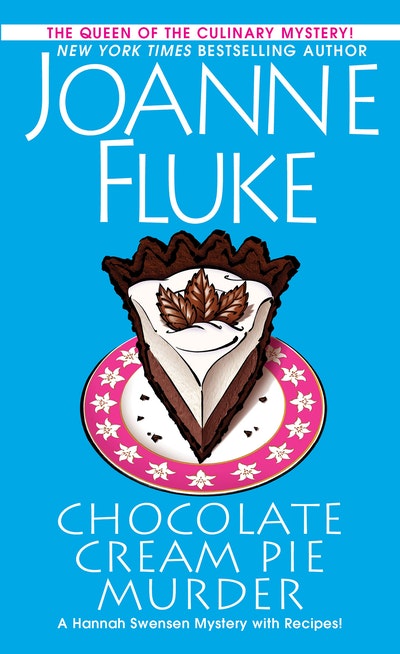 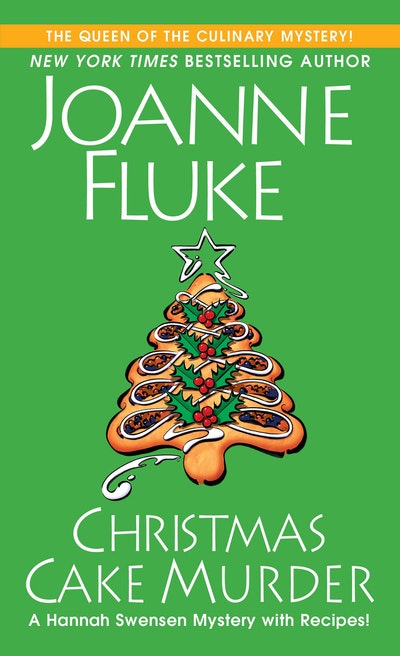