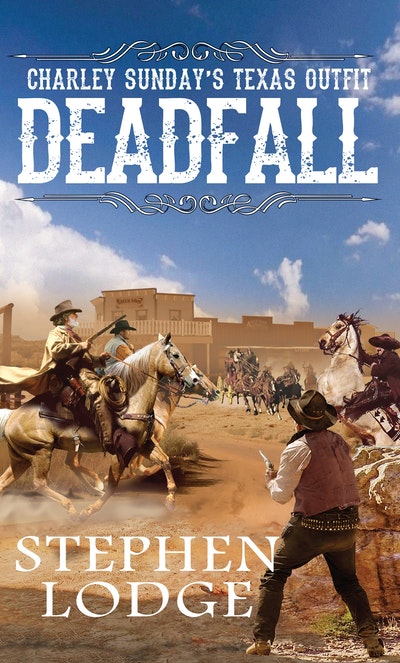 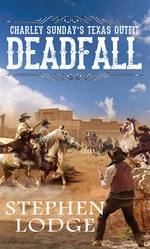 In the lawless frontier town of Brownsville, Texas, a boy and his parents ride a carriage down a crowded street--when a kill-crazy band of kidnappers strike suddenly. Now, to rescue his family, veteran rancher Charley Sunday cobbles together a ragtag posse that starts with an outlaw and an Indian--and picks up recruits, weapons, and a lot of trouble all the way down into Mexico.

Because his grandson has escaped, Charley and his loyal band of misfits know who they are hunting for--but they don't know why the family was targeted, or what living nightmare lies ahead: from Indian raiders to Mexican bandits and nature's own fury. By the time Charley finds his family in the most lawless part of Mexico there will only be one way out: through a hail fire of bullets and a mad, galloping bloody battle for survival. 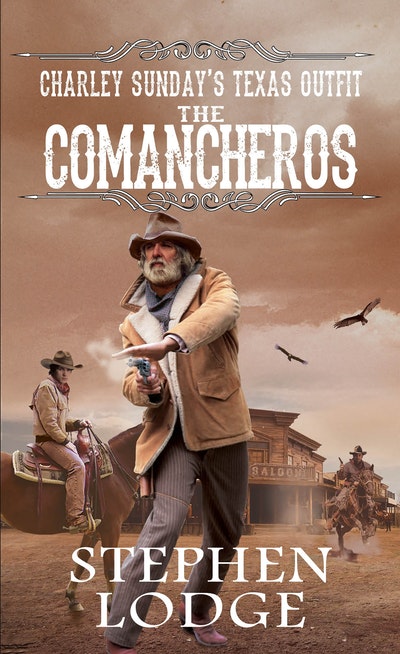 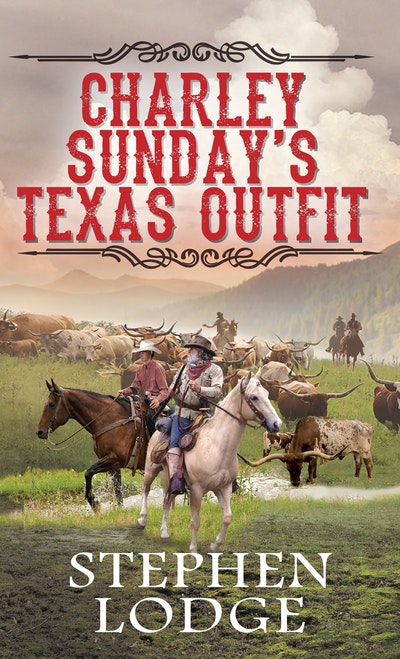