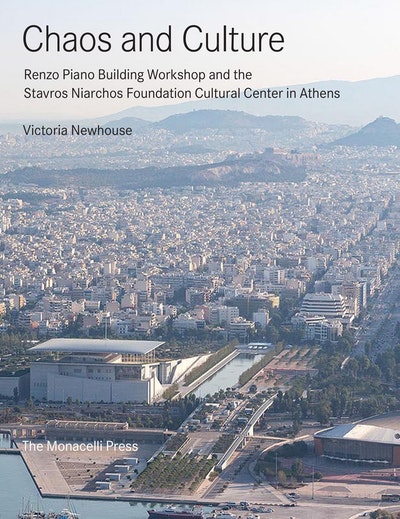 An in-depth study of the creation of the Stavros Niarchos Foundation Cultural Center set against the economic crisis and political upheaval in Greece.

Process tells the story of a great philanthropist, an extraordinary design team, and a small country that shook the foundations of the European Union. In 2006 the Stavros Niarchos Foundation announced its gift of a new cultural center in Athens to house both the Greek National Library and the Greek National Opera House within a 40-acre landscaped public park on the model of the Tuileries in Paris. Two years later, with the international team of Renzo Piano Building Workshop (Italy), Exhibition Engineers (UK), and Deborah Nevins & Associates landscape designers (US) in place and design well underway, the Greek economy collapsed. But, with the conviction of the client and the architect that the cultural center could be a symbol of recovery and survival, the SNFCC hosted a four-day cultural festival in June. Inaugural performances in the Opera House are scheduled for winter 2017.

With the same meticulous methodology of primary research in the field, interviews with designers, and historic context that characterized Site and Sound and Towards a New Museum, Victoria Newhouse has woven a fascinating narrative of multiple strands that captures both the detail and overarching spirit of this unique project. 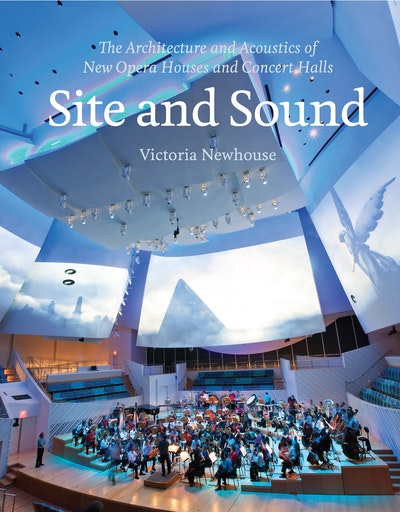 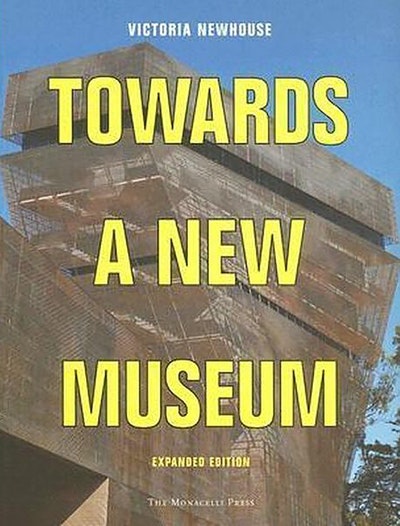 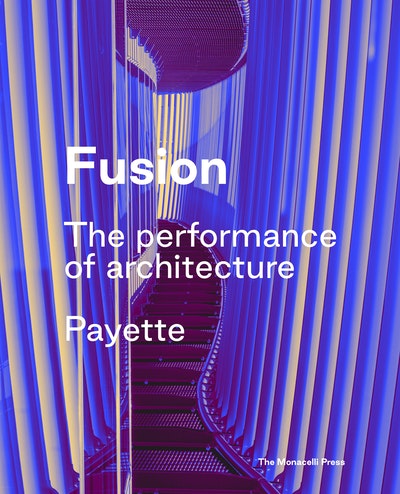 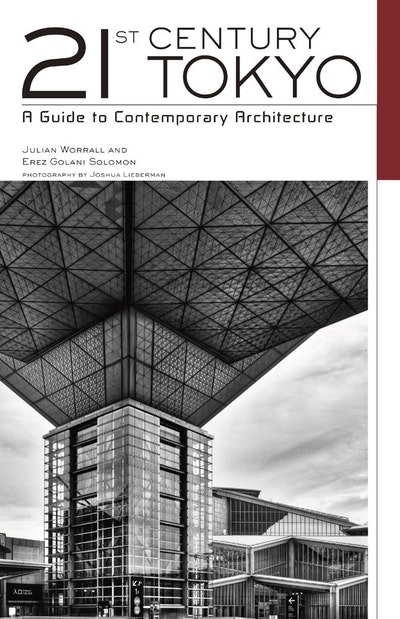 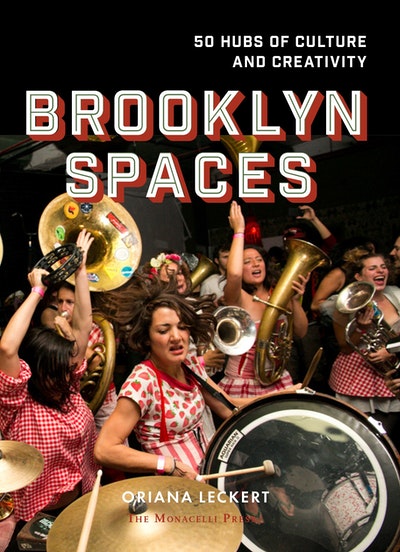 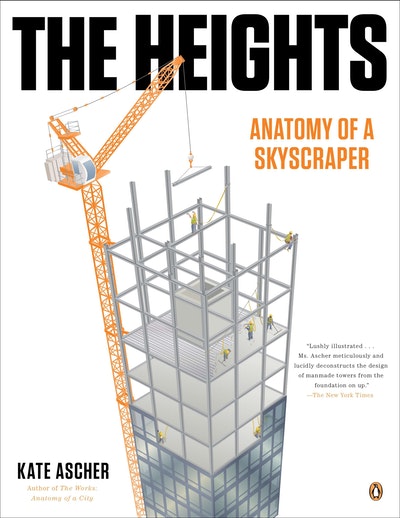 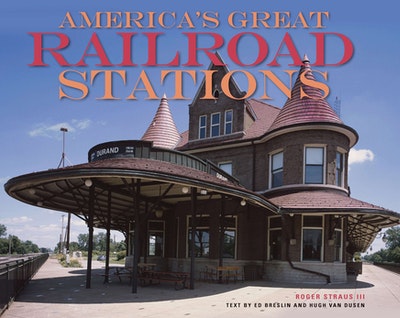 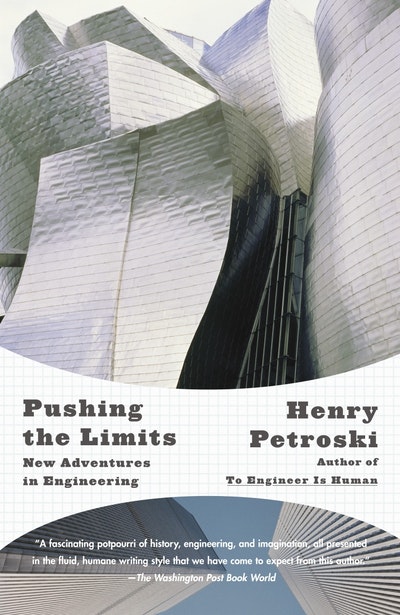 Towards A New Museum
Victoria Newhouse