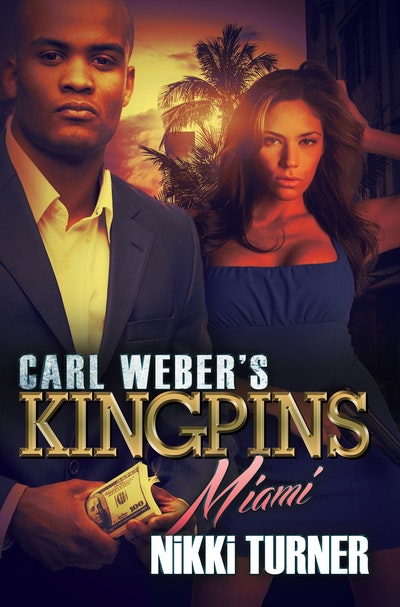 New York Times bestselling author Carl Weber has brought together eight of the best Urban Street writers to participate in the most highly anticipated series of 2015, the Kingpin series.

Going from the golden child to the black sheep of the family is a bitter pill for Bianca to swallow, but eventually she becomes immune to what her family thinks of her. Besides, she has Caesar, her Latin knight in shining armor, to show her the unconditional love she craves. New to Virginia, Caesar doesn’t know much about Bianca, but she makes it a point to tell him everything—well, almost everything—there is to tell about her reputation before the streets get to talking. Even then, Caesar’s love for Bianca never wavers, making her feel worthy of love no matter who she used to be. Unbeknownst to Bianca, Caesar has a questionable past himself. Only Caesar’s family in Miami knows the truth, and since he’s estranged from them, Bianca has no way of finding out.

When that one secret Bianca fails to tell Caesar is exposed, a chain of events forces Bianca out of Virginia and into the heat of Miami. Caesar may not have wanted Bianca to get to know his family, but he has no say in it now. Bianca felt like nobody in Virginia, but in Miami, she’s hell bent on becoming a boss.

She tries her hand at dealing drugs on a small scale, but she’s quickly shut down by Miami’s biggest boss. When sparks begin to fly between them, can Bianca sweet talk the man in charge into partnering with her, or will she get burned by Miami’s heat? 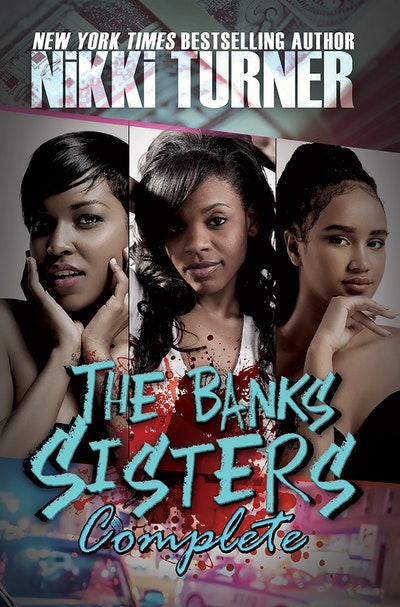 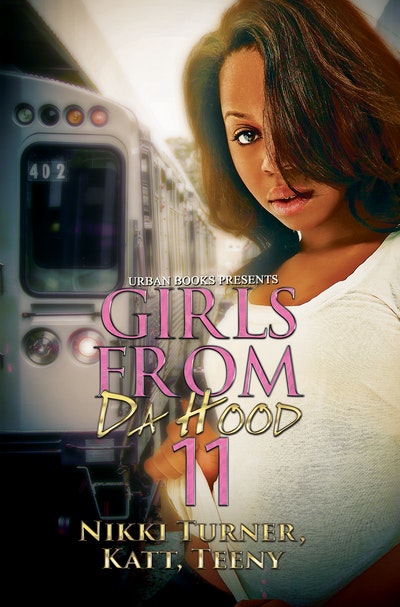 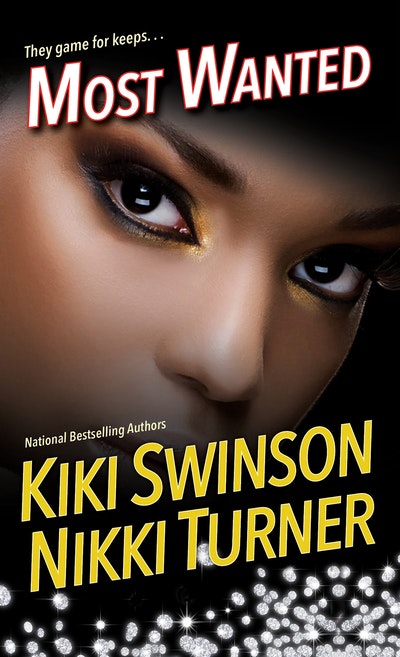 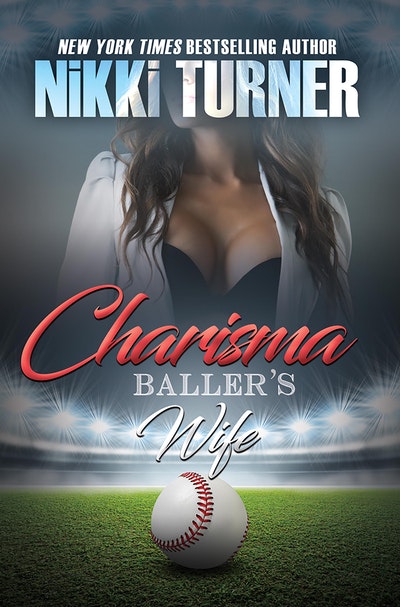 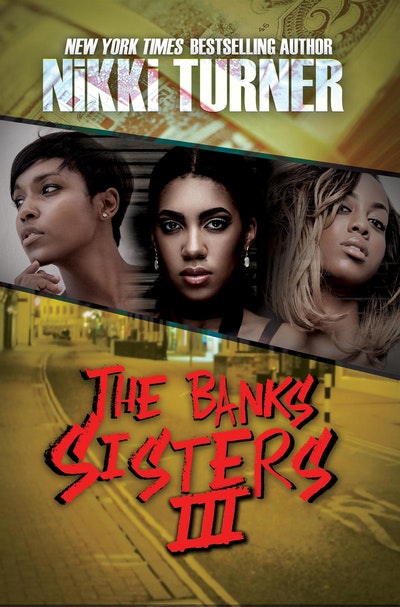 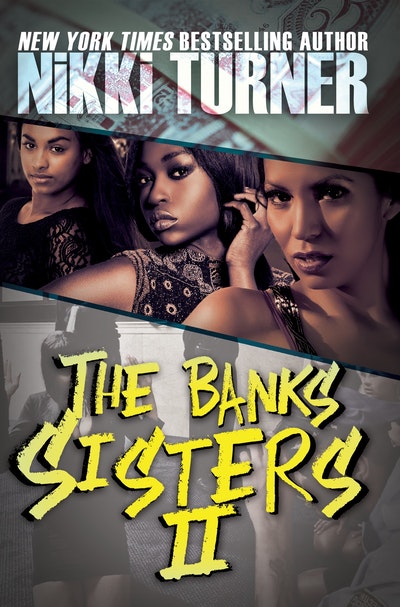 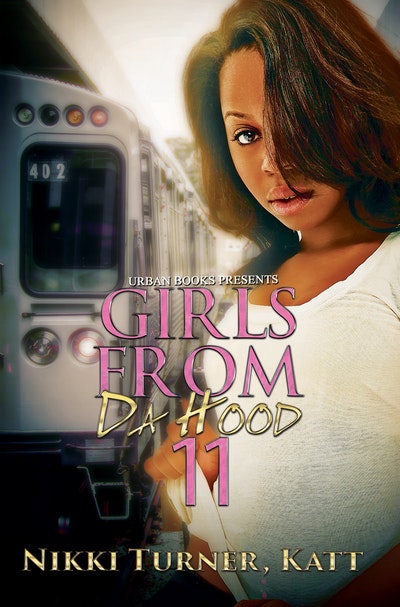