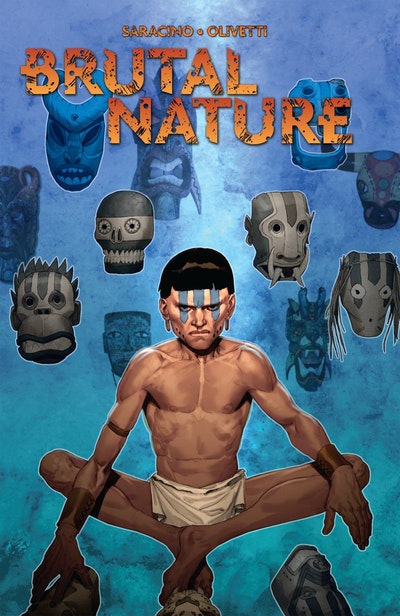 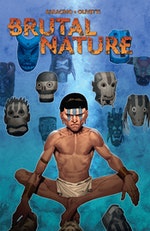 A collection of masks transforms a young man known as Ich into innumerable different beasts and monsters. Using this ancient power, he embarks on a battle that pits the indigenous people of Colombia against the encroaching Spanish empire. But can one man hope to beat back the massive forces of the conquering Spaniards? Luciano Saracino and Ariel Olivetti bring readers a stunningly illustrated story of beasts and men fighting for the soul of a nation! 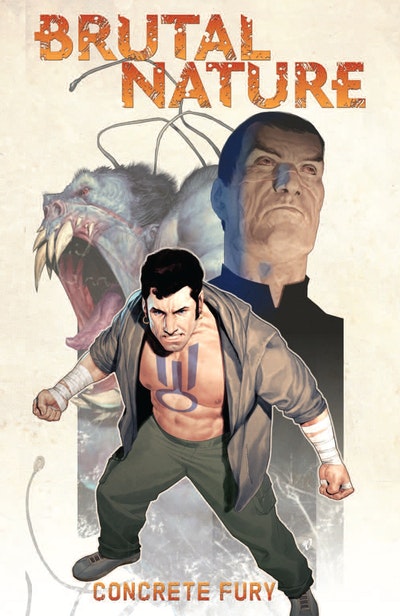 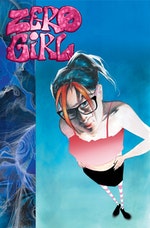 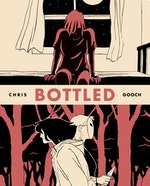