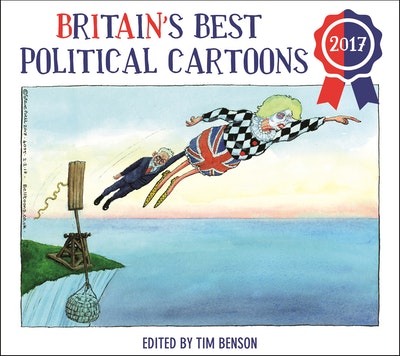 Britain's Best Political Cartoons 2017 offers a pictorial whistle-stop tour of a year in which, among many other things, Brexit became a way of life, the general election that wasn't supposed to happen happened and the world became obsessed with 140-character messages from the US president. Celebrating the best drawings by our very finest cartoonists, it's a superbly sharp and witty record of an extraordinary twelve months, complete with scheming Russian presidents, militaristic North Korean leaders, and the occasional scary clown. 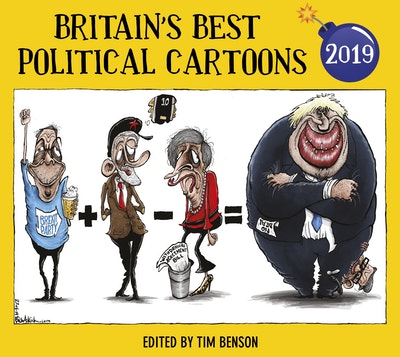 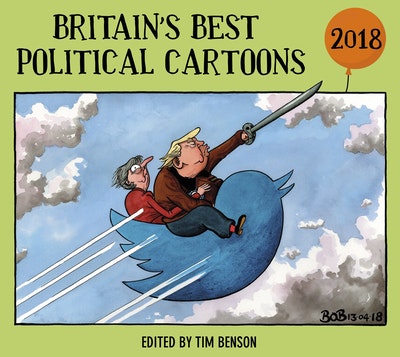 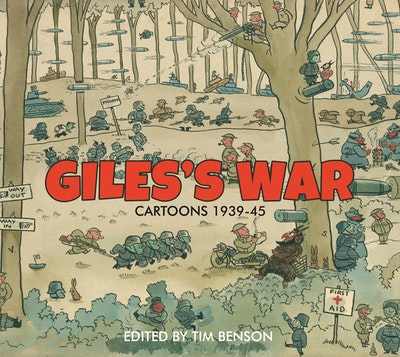 [The] masters – Adams, Bell, Brookes, Brown, Jennings (Ben), Morland, Riddell and Rowson – have responded to the politics of the year with lacerating satire and [a] rich variety of highly individual graphic styles. 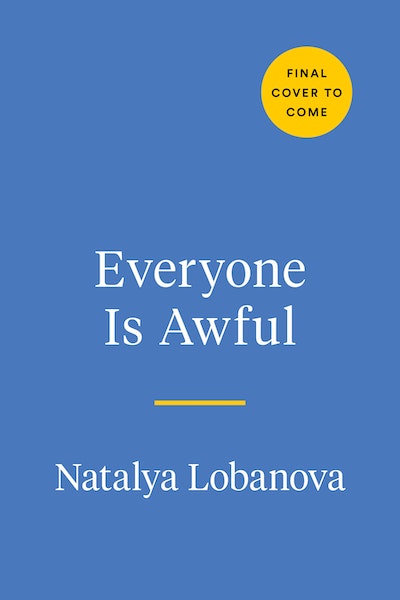 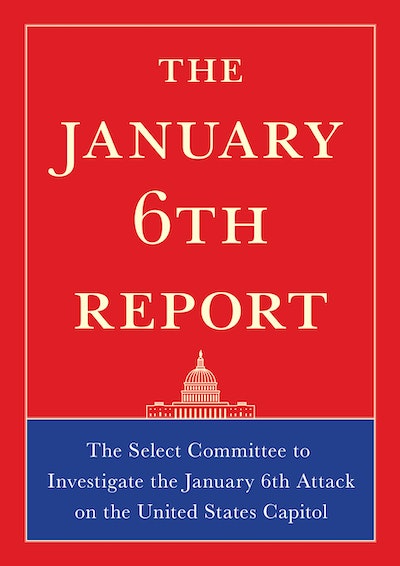 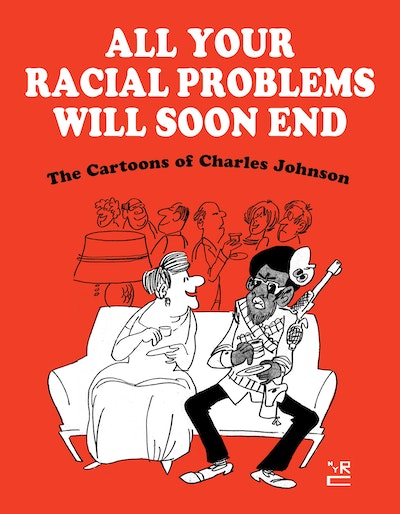 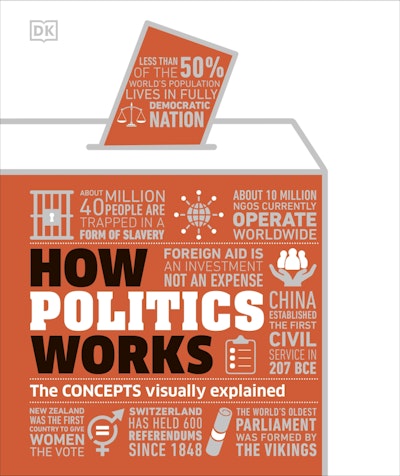