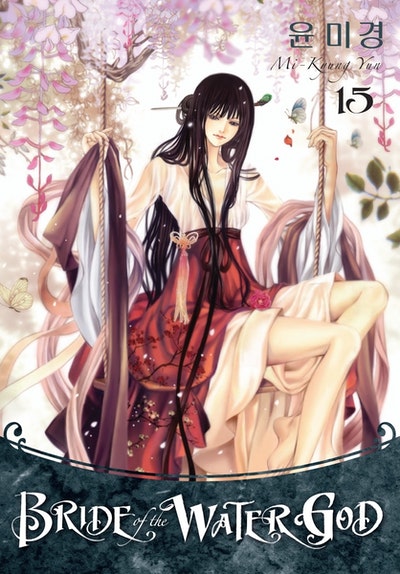 Bride Of The Water God Volume 15 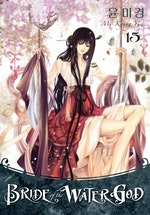 Mui and Soah’s attempts to live happily in the human world are complicated by Soah’s former human fiancé and his sister — who quickly falls in love with the powerless Mui. The former water god’s odd curse remains, too, making him revert to his childish form whenever Soah is near. More vulnerable than ever, several devious schemers in the realm of the gods and on earth wish to rend Mui away from his lover! Mi-Kyung Yun’s lavishly detailed, romantic manhwa series of draws you in from the first exquisitely drawn page! 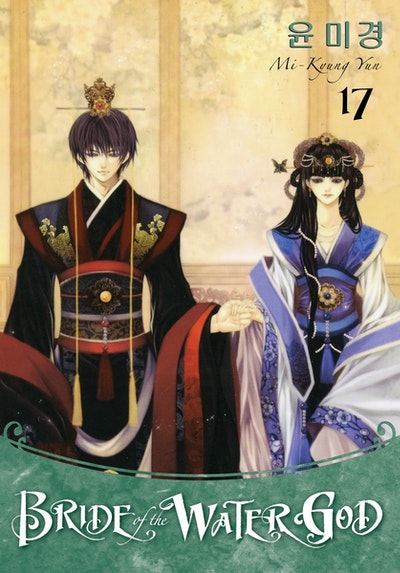 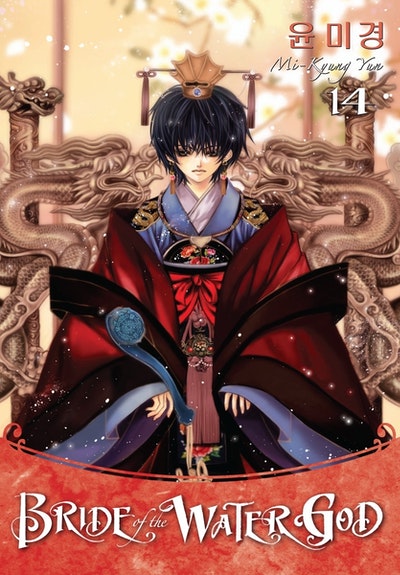