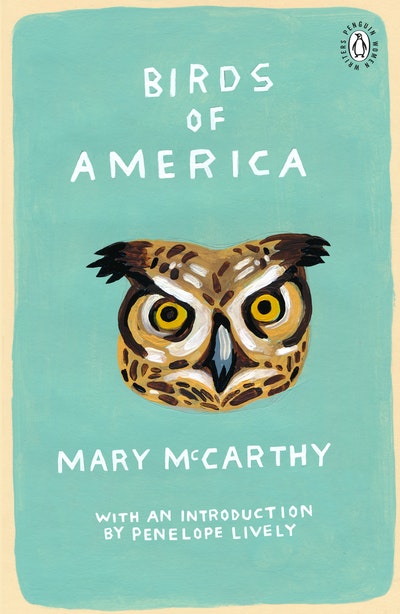 An electrifying modern American classic about a young man's political awakening, with an introduction by Penelope Lively

Peter Levi, a shy and sensitive American teenager, moves to Paris to avoid being drafted into the Vietnam War, where he is determined to live a life in harmony with his own idealistic views. But the world is changing at breakneck pace, with nuclear war looming abroad and racial tensions simmering at home. Before long, Peter's naïve illusions are shattered, as he finds himself an unwilling participant in an era of extraordinary change.

Birds of America is an unforgettable and deeply moving story of personal and political turmoil; of the strange and surprising nature of growing up; and of the questions we face when we examine who we really are. 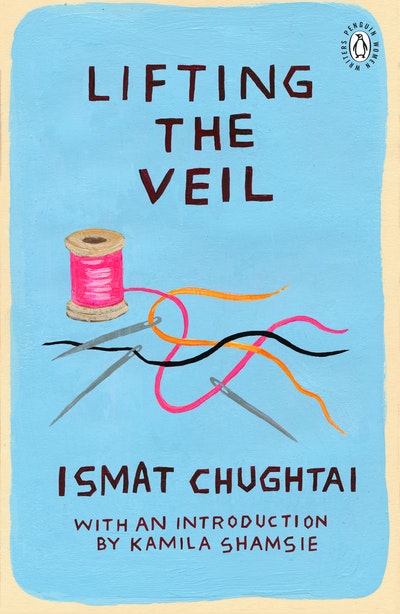 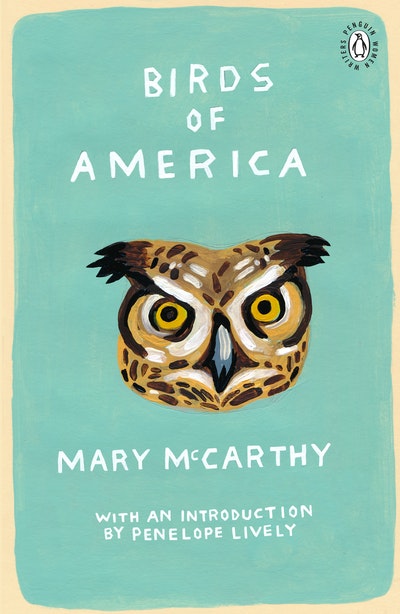 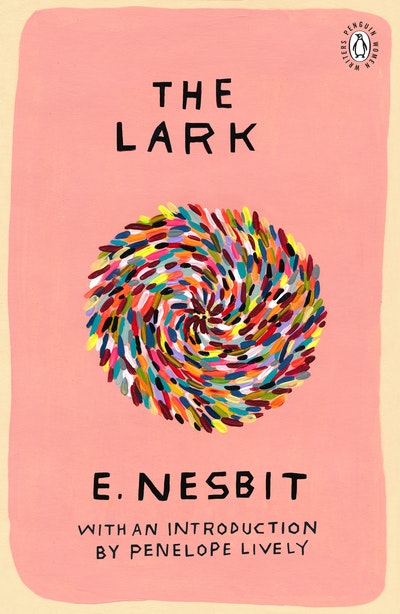 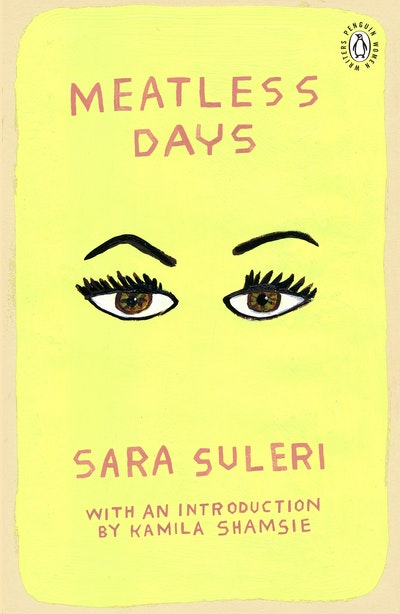 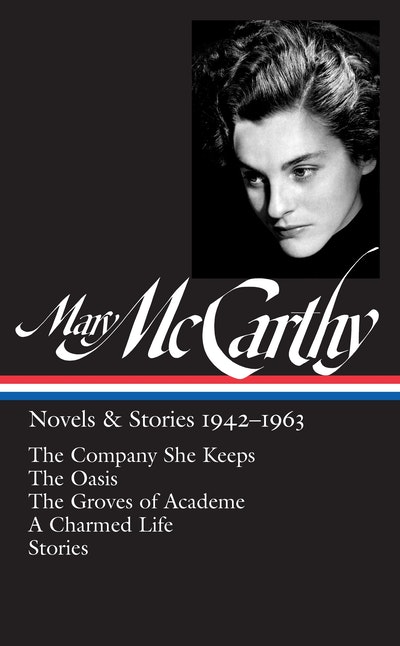 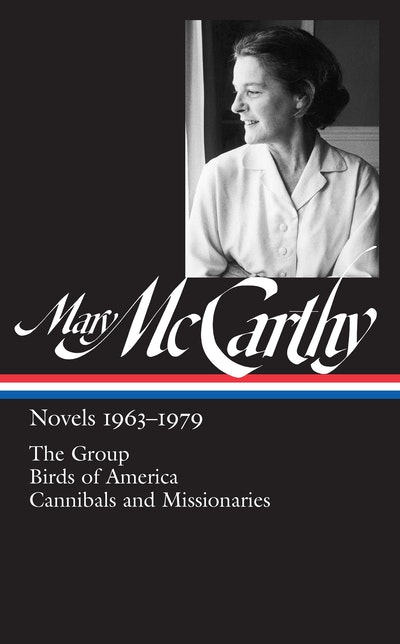 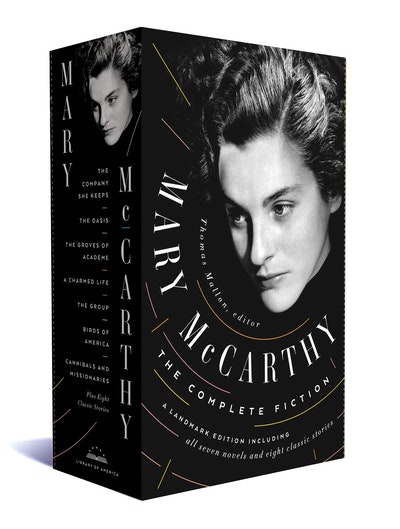 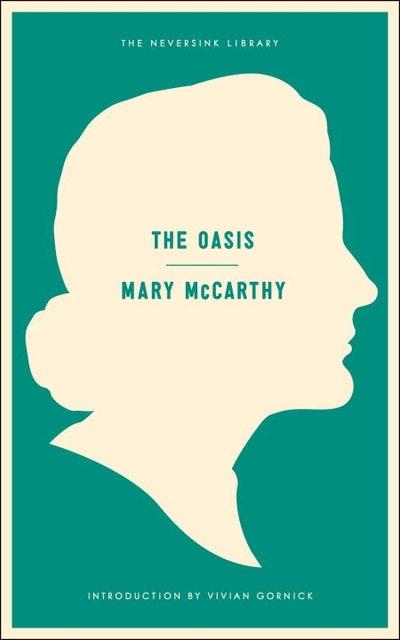 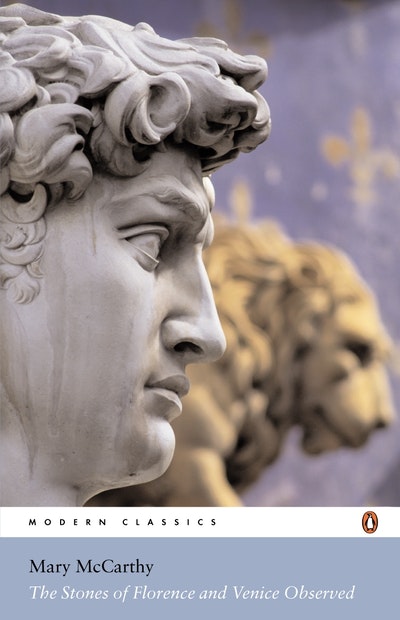 Praise for Birds of America

A brilliant novel: honest, engaging and sharp as a tack

Sarah Waters on 'The Group'

A profoundly thoughtful and moving book

A writer known for her immaculate prose, her wit, her glamour, her sexual adventures... and the shocking candor of her fiction

An absorbing novel about a young man's voyage into adulthood, enlivened by Mary McCarthy's needling wit. You have to go away to understand home, you have to lose yourself to find yourself; Mary McCarthy's insight into her young hero - his awkward growing-up, his efforts to understand his time and place - create an authentic and thoughtful slice of cultural history.

Hilary Mantel, Booker prize-winning author of 'Wolf Hall' and 'Bring Up the Bodies'

Penelope Lively, from the introduction

I read it in one gulp

McCarthy earned recognition for her cool, analytic intelligence and her exacting literary voice - a voice capable of moving from the frivolously feminine to the willfully cerebral, from girlish insouciance to bare-knuckled fury

This funny, grumpy, coming-of-age tale still strikes a chord. . . There is much in McCarthy's novel, published by Penguin in a new edition to mark the 100th anniversary of women's suffrage, that makes you say: "Yes! Exactly! Spot on."

Birds of America brings to mind the teenage angst of Catcher in the Rye, but with a political conscience. Full of hilarious and extremely honest one-liners

One of America's leading women of letters, a writer with a reputation for acerbic insights and penetrating prose

There was never anything "ladylike" about Mary McCarthy's writing. For aspiring female writers, she remains totemic.