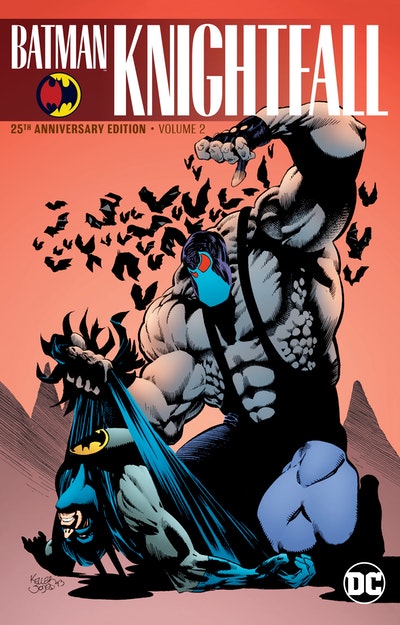 Bruce Wayne lies broken at the hands of Bane. Now a new hero will have to step in and claim the mantle of the Batman. This newly recut 25th Anniversary edition of Knightfall Vol. 2 continues one of the greatest Batman stories ever told!

The diabolical brute known as Bane has devastated the Batman. His back broken and left for dead, Batman is in no shape to stop Bane from taking Gotham for himself. The mantle of Batman must be passed to another as Gotham City tears itself apart in the wake of Batman's absence. A new Dark Knight will rise, and his first order of business will be to take on Bane for the fate of Gotham City! 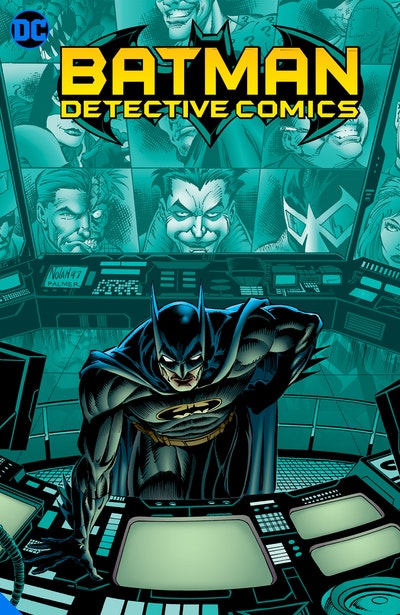 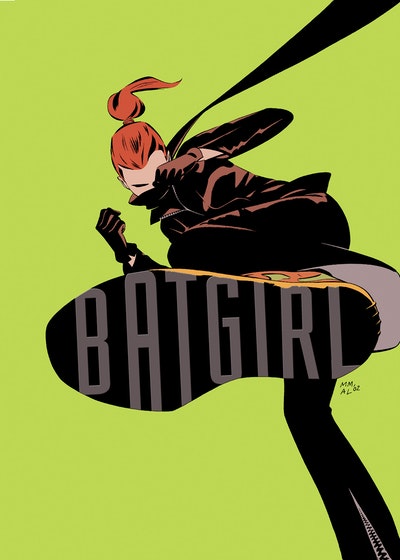 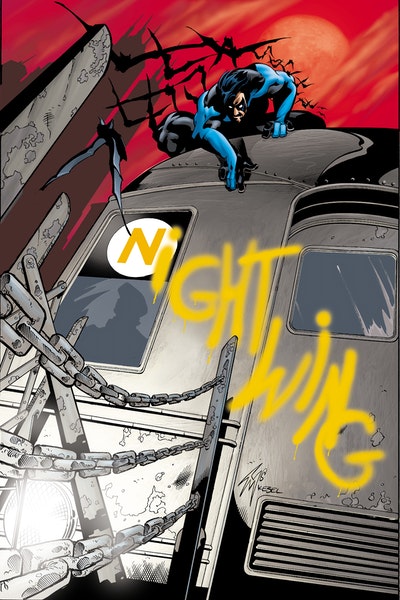 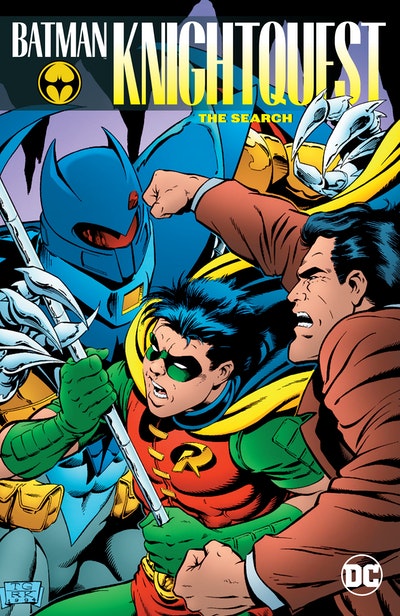