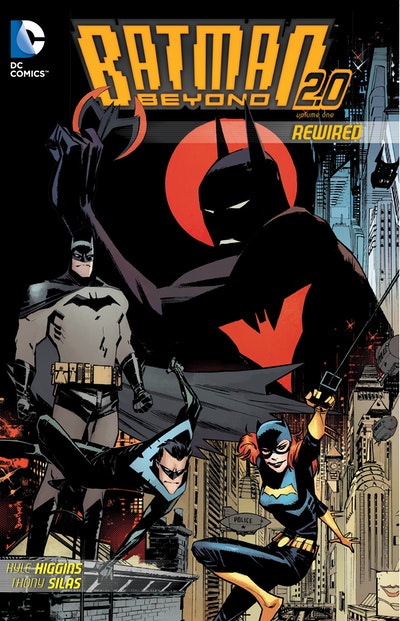 Batman Beyond 2.0 launches with a new direction for Terry McGinnis!

Commissioner Barbara Gordon enlists Terry's help while investigating the death of Neo-Gotham's Mayor, which took place inside the new Arkham Institute. Was it really only a heart attack? Or was one of Arkham's infamous inmates responsible? 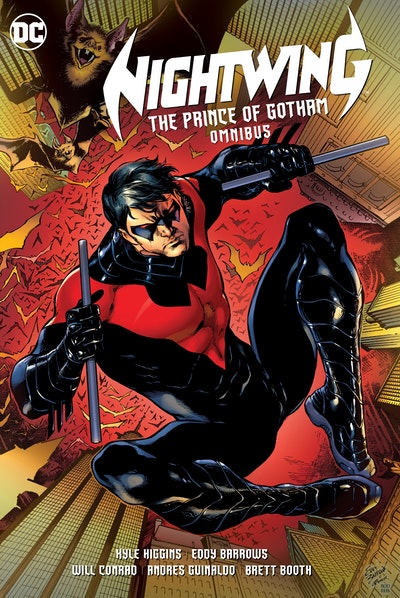 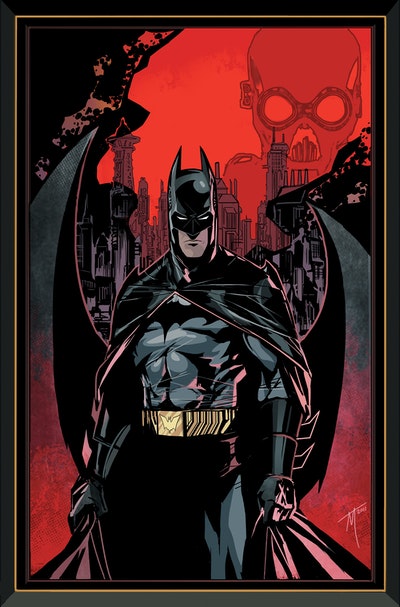 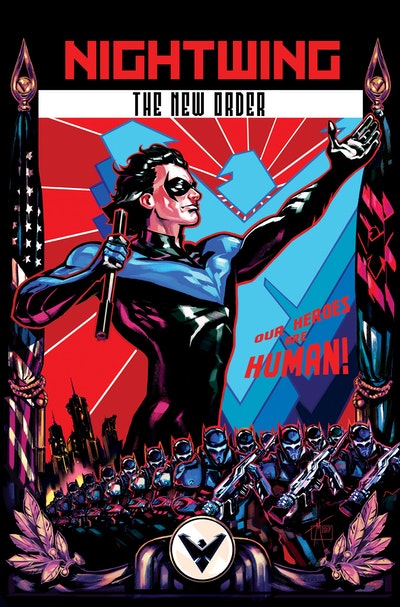 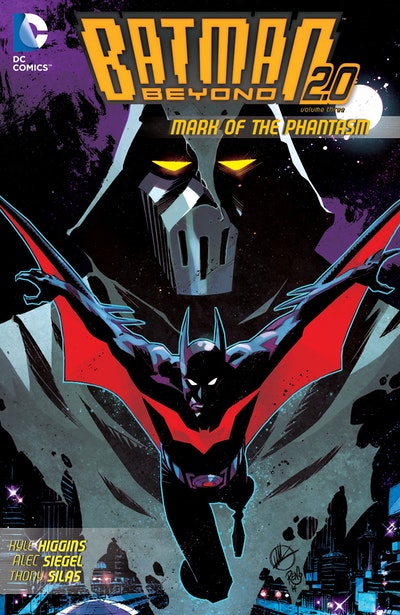 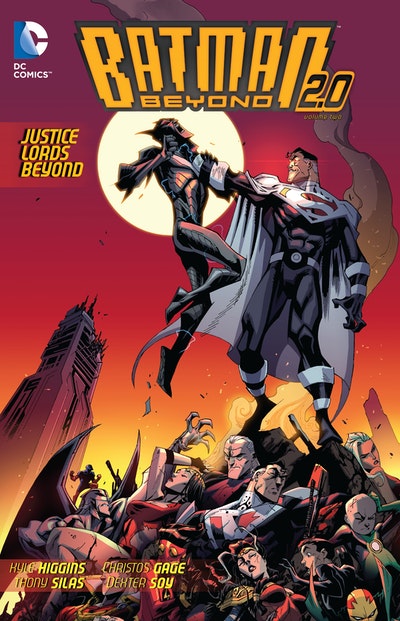 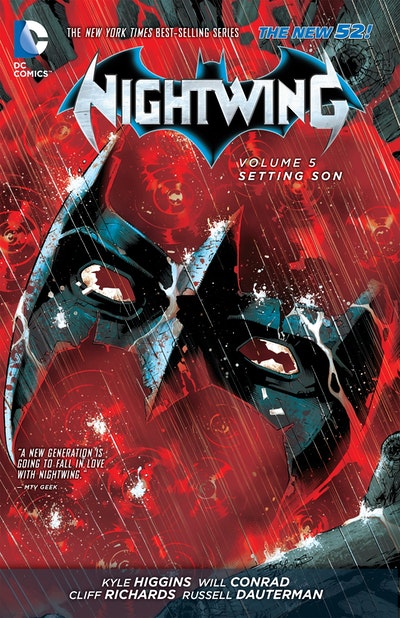 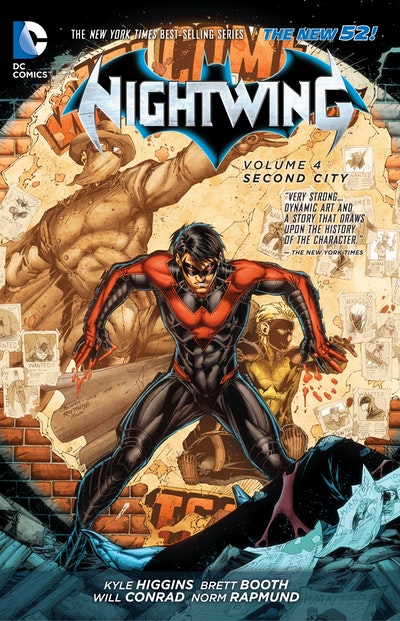 Praise for Batman Beyond 2.0

"Adding a fresh coat of storytelling to a popular character."—CBR

"Very much like the classic TV series but moves the characters appreciably forward."—IGN 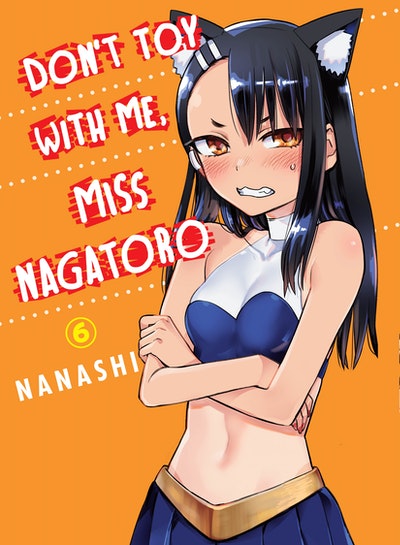