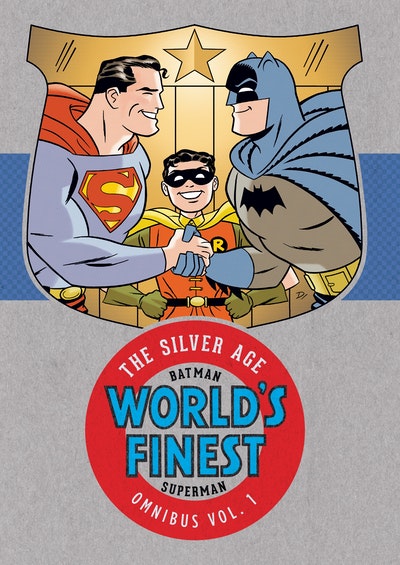 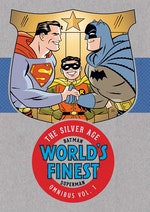 Superman and Batman first teamed up in these stories from comics’ Golden Age, reprinted here for the first time in one massive hardcover. In these tales, which feature frequent guest stars Robin, Lois Lane, Commissioner Gordon and Perry White, the two heroes battle crime in the past, present and future, including each other’s greatest foes: Lex Luthor and The Joker!