Batman: Creature of the Night

The boy who loves Batman.

Bruce Wainwright was a happy nine-year-old, obsessed with Batman comics, imagining what it must be like to be the Dark Knight. His world crumbles when his parents are killed in a robbery gone wrong. Orphaned, he is sent to a private boarding school, where he broods.

He thirsts for vengeance and has no outlet, not in a world that lacks superheroes. Bruce desperately wishes for a Batman to bestow vengeance on those cowardly criminals. And sometimes, wishes come true.

A bat-like creature finds his parents’ killers, beginning the most unimaginable odyssey of all. Bruce is shocked as this dark angel of justice follows him through the years, and he takes comfort that something is dealing with the criminals even as he thirsts for understanding.

Who is this benefactor—is he a force for good or something else?

Bruce’s repressed anger, bottled up since childhood, may erupt and destroy not only him but also the good people of Boston.

A study in psychological obsession and a tale of a lost little boy, this is also a thriller as the bat-shaped creature stalks the guilty, meting out rough justice.

This volume collects all four issues of the critically acclaimed miniseries. 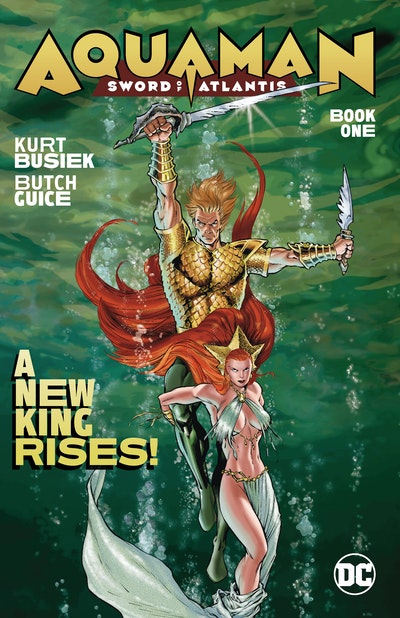 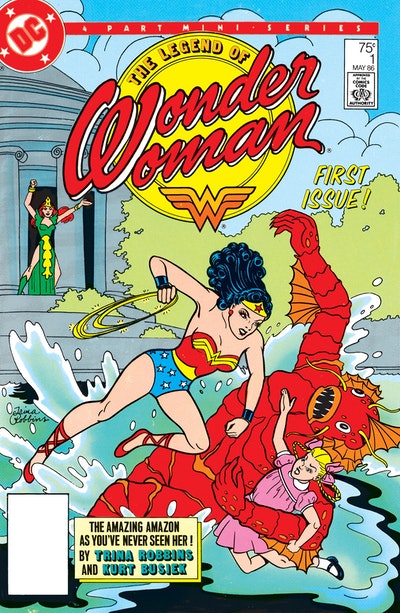 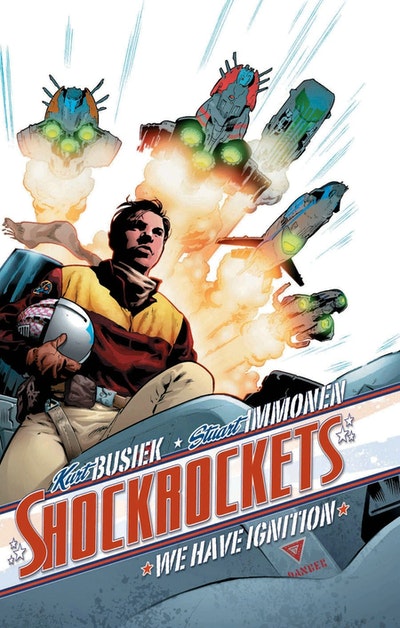 Praise for Batman: Creature of the Night

“A spiritual sequel of sorts to Secret Identity…has all the makings of another great superhero story.” —IGN   “Destined to sit with the great Batman stories, this is a must-read…a beautiful story well told.” —Comicosity    “A crime and horror hybrid.” —A.V. Club   “One of those rare instances of artistic synergy that transcends other Bat tales and resonates long after reading.” —Syfy