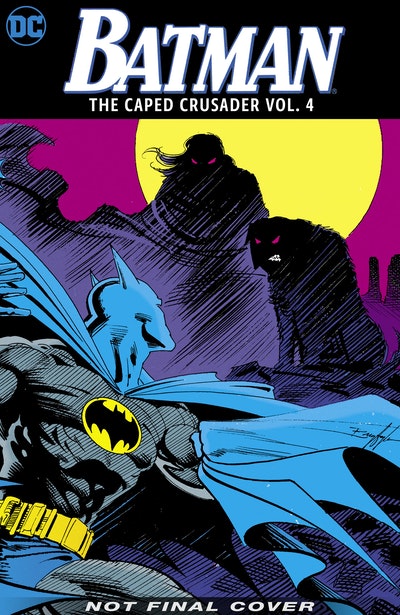 A Death In The Family 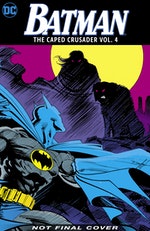 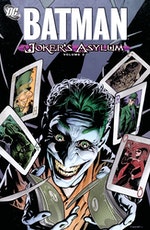 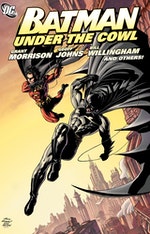 Gotham City has endured much through its dark, twisted history, and even the cosmic changes wrought by the Crisis on Infinite Earths couldn't give the town a fresh start--the grime is in its DNA. The Crisis did, though, allow for the reintroduction of familiar foes, albeit with a fresh take on the Caped Crusader featuring a back-to-basics approach to crime-fighting.

This new collection of 1990s Batman stories reveals the origin story of Tim Drake as Robin. With crime running amok and an overwhelming sense of responsibility to help all, Batman considers partnering up. Commissioner Gordon rekindles an old flame and Batman decides whether or not he is ready to fight crime with a partner by his side.