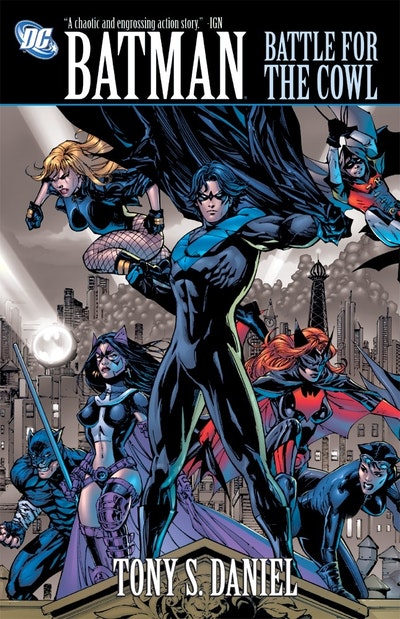 Battle For The Cowl

"Batman: R.I.P." and FINAL CRISIS saw the end of Batman. Now, months following the disappearance of her protector, Gotham City sits at a precipice and it may be too far gone for Nightwing, Robin, Commissioner Gordon and the rest of the city's heroes to save the day. Amid the fires, rioting, looting and gang warfare, one question rings out from the souls of Gotham's desperate citizens: Where is Batman? With guest-stars galore, the destruction of a sacred Gotham City institution and an ending that will have everyone talking, this event written and drawn by Tony Daniel (The Tenth) and other top creators features the battle to take on the Mantle of the Bat. Who has earned the right? Who thinks they deserve it? Robin? Nightwing? Jason Todd? Two-Face? Catwoman? Batgirl? Who will ultimately win the BATTLE FOR THE COWL?

Tony S. Daniel decided to be a comics artist in the eighth grade, and he hasn’t looked back since. After making his professional debut in 1993 on Comico’s The Elementals, he has contributed to Marvel’s X-Force and Image’s Spawn: Bloodfeud as well as writing and illustrating his own titles Silke, The Tenth and F5, which led him into work in Hollywood. After being lured back into comics to work with writer Geoff Johns on TEEN TITANS, Daniel went on to draw THE FLASH before landing his dream job pencilling BATMAN. The Batcave is, he reports, surprisingly cozy. 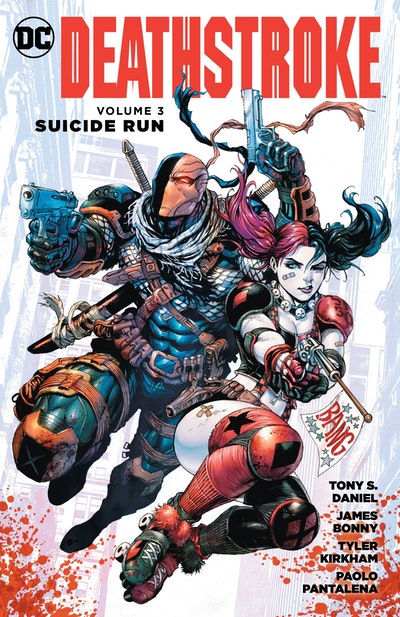 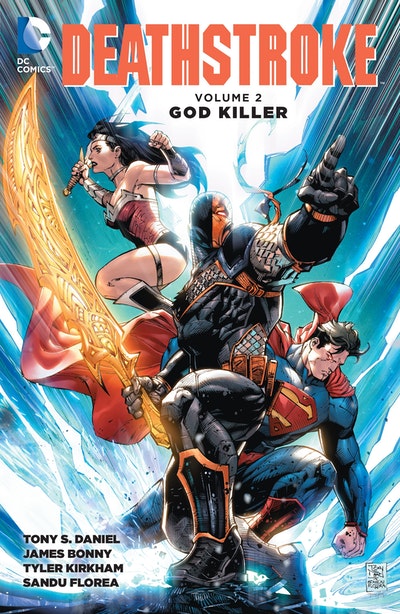 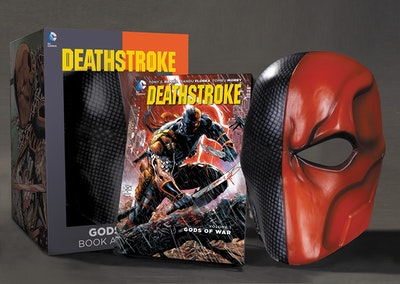 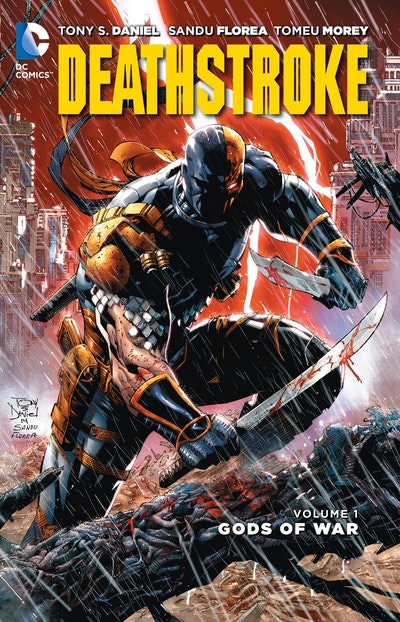 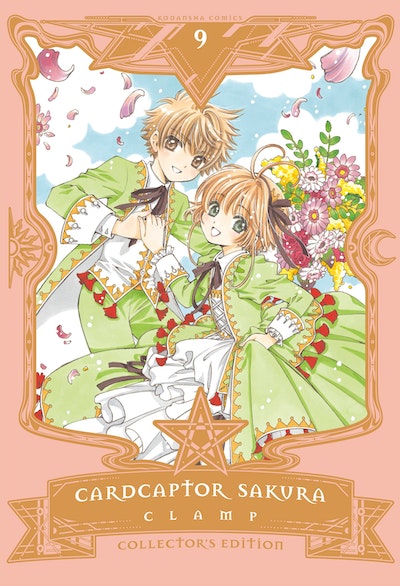 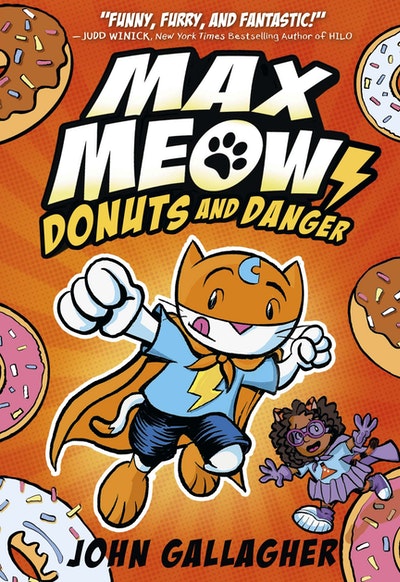 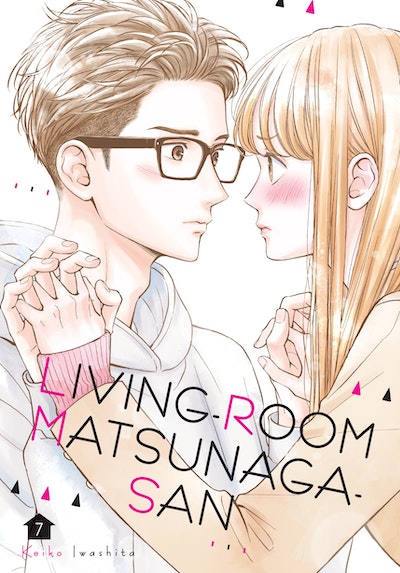 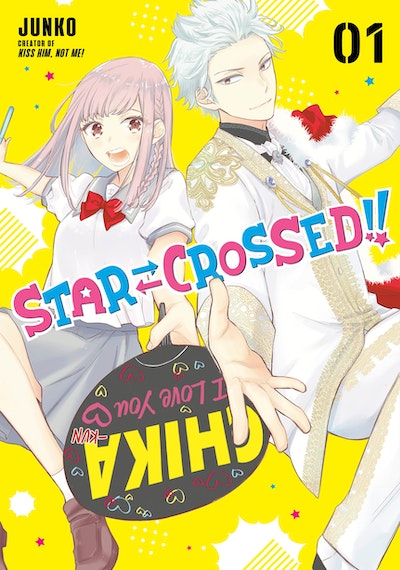 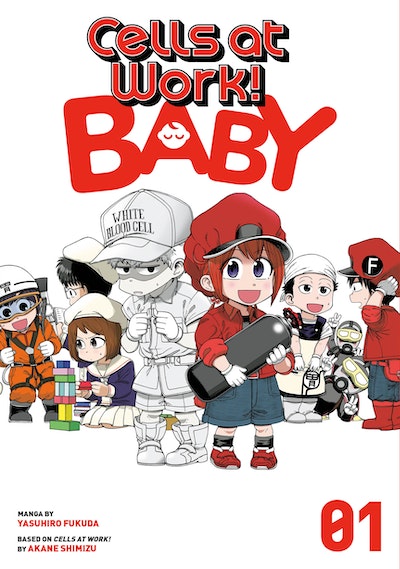 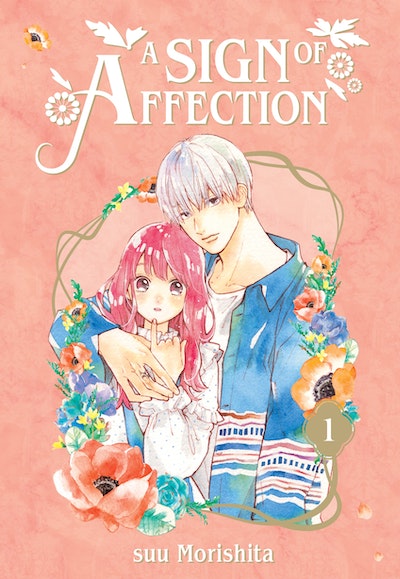