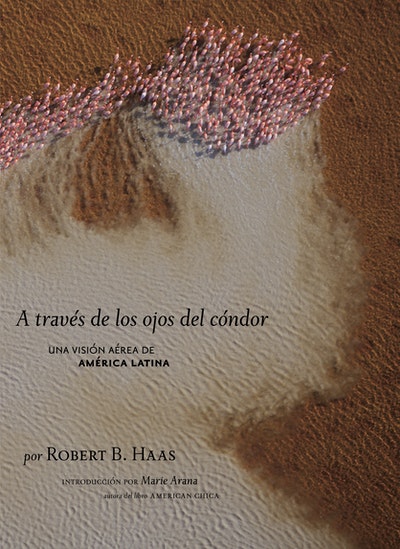 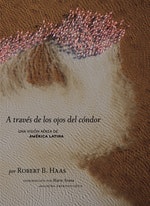 This rare book allows readers a privileged glimpse of the vast and varied area that is Latin America, many parts quite unreachable to most, but accessible here from a bird's eye view, and reproduced in a luxurious oversized format.

Robert B. Haas has traveled extensively throughout Africa, photographing animals from the ground and from the air. His work has appeared in National Geographic Magazine and has been featured in his books Through the Eyes of the Gods: An Aerial Vision of Africa and Through the Eyes of the Condor: An Aerial Vision of Latin America, both published by National Geographic. 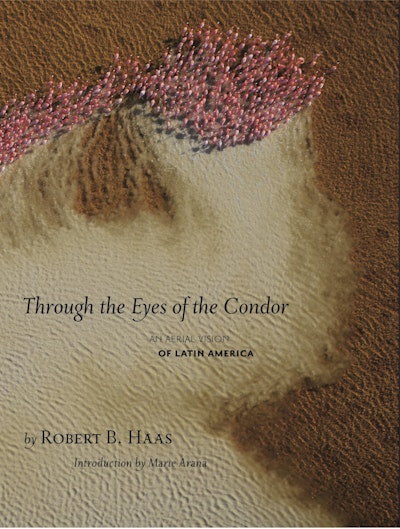 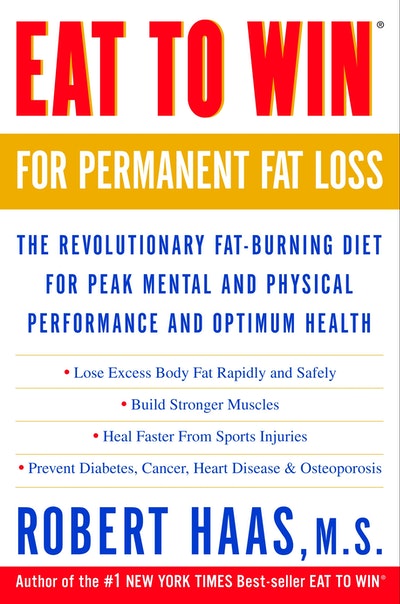 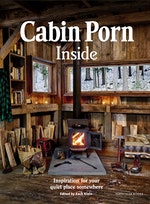 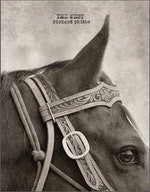